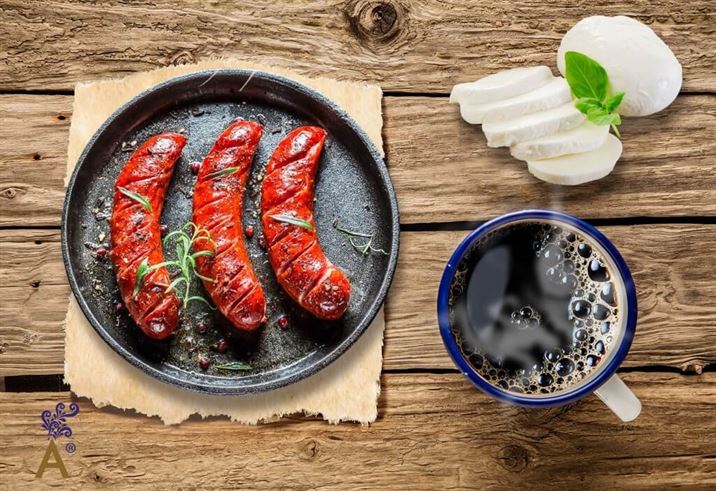 Every detail of an early 1960’s menu from a village inn has been saved in that place of the brain that houses my memories. Travel with me in my cerebral time machine to Todos Santos half a century ago.

An experimental theater company formed by young students from La Paz performed To None Of The Three by Fernando de Rojas at the Marquez de Leon theater.

Nestor Agondez, a tireless promoter of culture, invited the actors to dinner at the only place in the village “where they serve something.” Something was cooking in the kitchen and it fascinated everyone. After waiting for what seemed an eternity, the dishes were brought to the dining room. There was a mountain of refried red beans on each plate with two plump pork chorizo sausages and a slice of apoyo cheese. The dish was accompanied by flour tortillas and butter and steaming black coffee. Dessert? Guava jelly with no hint of seeds and fresh goat cheese.

In my memory, that night in Todos Santos was magical. I not only remembered the pleasant company and conversations, but also the flavors and aromas of the pork, the silky refried beans, the tortillas with butter, the pungent aroma of the talega coffee and the softness and the taste of the ranch cheese.

There is a taste of eternity in that simplicity.

The Interview Previous
Common Table Next

Los Cabos is experiencing a culinary boom. The growing number of renowned chefs living here is proof this area has become a top attraction. Some of the chefs are responsible for restaurants that have been favorites for years and continue to maintain that title. Others have been attracted by the beauty of Los Cabos and the potential for establishing their successful kitchen in this destination.

The awards that show the gastronomic beauty of Los Cabos