A Story from the Desk of Laura G. Bueno 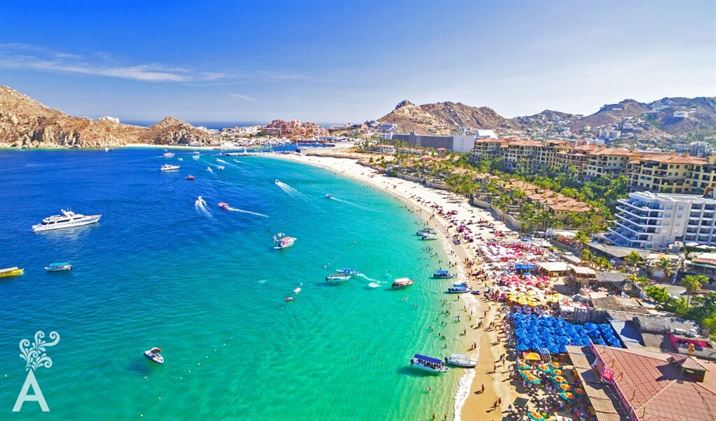 There is a perception that the Baja California Sur peninsula is an isolated, remote and distant place. In reality, it is a tourist destination with innovative ideas that continues to grow. Those who inhabit this location have the opportunity to create a diverse destination as wide as the territory allows.

Real estate has become a major attraction for the tourist industry. The various forms include hotels, timeshares, fractional ownerships and properties with residential or commercial purposes.

Initially, this peninsula was populated by Pericues, Cochimies and Guaycuras. After being conquered by the Spaniards, visited by the ambitious British and occupied by the French, the land was transformed into what it is today: a mixture of nationalities, constituting one of the most unusual and unique states of Mexico.

How was property acquired in Baja California Sur in the first place? Who granted ownership to the land?

Private property in this state was initially titled by the federal government through presidential deeds primarily issued by President Benito Juarez beginning in 1859. Such title deeds are known as basic deeds. The title chain of all private properties began from that moment on.

Other land titles were also granted by the federal government to benefit rural groups. The land is known as “ejido lands” or “ejidos”. Ejidos have a common goal of agricultural development, raising livestock and practicing forestry for subsistence. In addition, there is still land owned by the Federal Government called National Land.

There is an historical reason for how land ownership began in Baja California Sur. It is said that the remoteness of the territory made President Benito Juarez fear an invasion by foreign forces. As a result, he decided to grant mass land titles to Mexican Nationals in order to protect the country. Some of the titles were ratified by the political authorities of the State.

In 1973, the acquisition by foreigners of real estate in Mexico was allowed for the first time. Ownership was through trusts that were valid for a period of 30 years.
[/two_first][two_second]
[/two_second]

In 1993, a new Foreign Investment Law was passed that extended the ownership trust for a period of 50 years and was renewable. The law also allowed direct land acquisition by corporations that purchased the land with 100 percent foreign capital, permitting land destined for nonresidential purposes.

Baja California Sur was declared a Mexican State in 1976. The Public Registry of Property office located in the city of La Paz kept control of property records. At a later date, when municipalities were incorporated, each took direct control and management of real estate. Beginning in 2016, public records became part of the State Government in order to maintain uniform coordination of real estate and have better access to federal coordination and financial support programs.

In 1992, the 27th article of the Mexican Constitution was amended to allow “ejido land” to become private property through legal agrarian procedures.

The first Condominium Property Law in the State of Baja California Sur was passed in 2007. The law regulates various real estate organizations and takes into account the fact that different properties are primarily owned by foreign investments through trusts and have unique requirements.

Land on the peninsula is vast and rich in natural resources, beachfront properties, water sources and other valuable attractions. There are also lands used for farming that should be preserved as well as land containing oases, UNESCO reserve cave paintings and rare minerals. The potential for growth will come from the creativity the properties apply to the conservation and sustainability of projects.

The laws, regulations and special programs involving real estate and tourism, coupled with a welcoming culture, have placed Baja California Sur at the forefront in Mexico where national and international investment is encouraged in the private and public sectors.