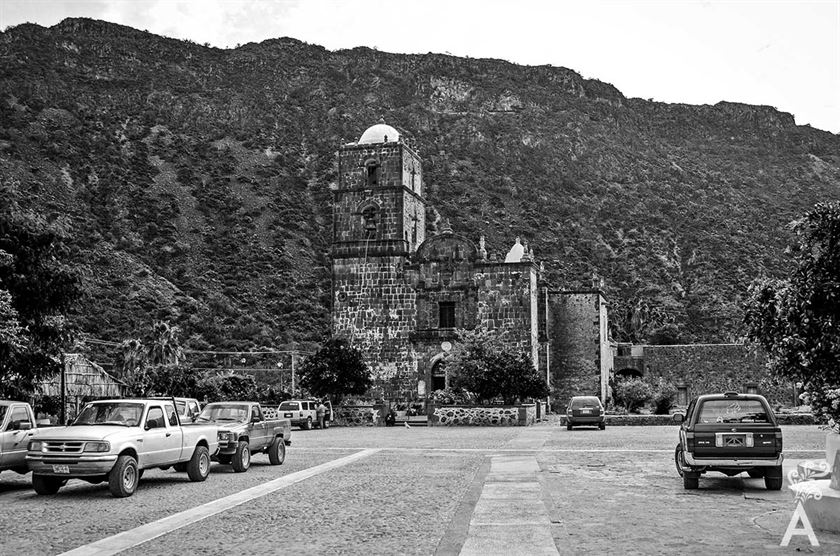 “We are frontier men, willing to be in places where there is injustice, where others can not or do not want to be, where a more universal good can be accomplished. We are poor but literate, and we want to respond to the needs of our world, to the challenge of the cross.” (Jesuit Statement)

In 1521, Iñigo Lopez Sanchez was defending the Pamplona fortress in the service of King Carlos I of Spain. After a cannonball fractured his leg, he was taken to his family’s castle. During his recovery, there were no books on chivalry to read so he dedicated himself to learning about the life of Christ and those of the saints. The lessons reflected in the readings would drastically change his life. More than 500 years after his birth, the figure and work of Ignacio de Loyola has been and continues to be a determining factor in the history of the Catholic Church.

The Companions of Jesus

Founded by Saint Ignatius of Loyola in 1540, the Companions of Jesus, known as the Jesuits, emerged from a group of university students in Paris. Their special vow of loyalty to the Supreme Pontiff and the rigorous discipline that members follow made the Jesuits an order qualified to be the spearhead of the Catholic Reformation project. Their goal was to recover the ground lost to the crisis caused by Martin Luther.

The arrival of the Jesuits in New Spain in 1572 was a transcendent religious, intellectual and social event in the life of the colony, and later, of the history of Mexico.

They initially set out to establish colleges and seminaries in Mexico City, Puebla, Guadalajara, Oaxaca and Valladolid. It was obvious that one of the primary vocations of the Ignatian Institute was education. However, the order also assumed an important objective in the New World – to seek the salvation of the Indians through direct evangelization. In reality, most of the missionaries were convinced of the idea of being conquerors in a different way. In addition, their method of spiritual conquest was more efficient and lasting than through military force.

However, it was not until 1589 that Rodrigo del Rio de Loza, governor of Nueva Vizcaya, opened the way for the Jesuits to begin their business of conversion. He requested that the superior dignitaries of the Society of Jesus of New Spain encourage workers to complete the evangelization of the natives who inhabited the border areas of his government. Two years later, the arrival of Fathers Tapia and Perez in Sinaloa signaled the beginning of Jesuit missions in the northwest area of the Mexican province.

After a long century of working with the perseverance, wisdom and discipline that characterizes the order, the Jesuit missionary system of the northwest of New Spain had achieved the establishment and operation of more than forty missions and around seventy visiting towns that extended from the Santa Cruz River in the current State of Arizona to the Mocorito River in Sinaloa. All this was in addition to achieving the feat of reaching several parts of the Sierra Madre. Nevertheless, they were not satisfied.

In the introduction to his book “The Jesuit Regime of Ancient California,” Dr. Ignacio del Rio Chavez wrote:

“One could speak in this case, as in that of several others in colonial America, of a colonization with which we would point out that on the one hand the system of missions was the institutional means through which it was carried out. The colonial occupation of the peninsular lands and the establishment and subsistence of missions was the manifest destiny and, in fact, the exclusive objective of the process of colonization, at least within the program of the Jesuit fathers.”

The California missionary work of the Jesuits began in 1697 and ended in 1767. A total of fifty monks were involved, twelve of whom died in Old California.
[/two_first][two_second]
[/two_second]

On February 27, 1767, in the palace of El Pardo, Spain, King Carlos III signed the general expulsion order for the regulars of the Society of Jesus. The decree took effect in the Viceroyalty of New Spain on June 25 of the same year. The Jesuits were accused of excessive enrichment through the establishment of the missions, However, there were political reasons that the Society of Jesus suffered this outcome in New Spain.