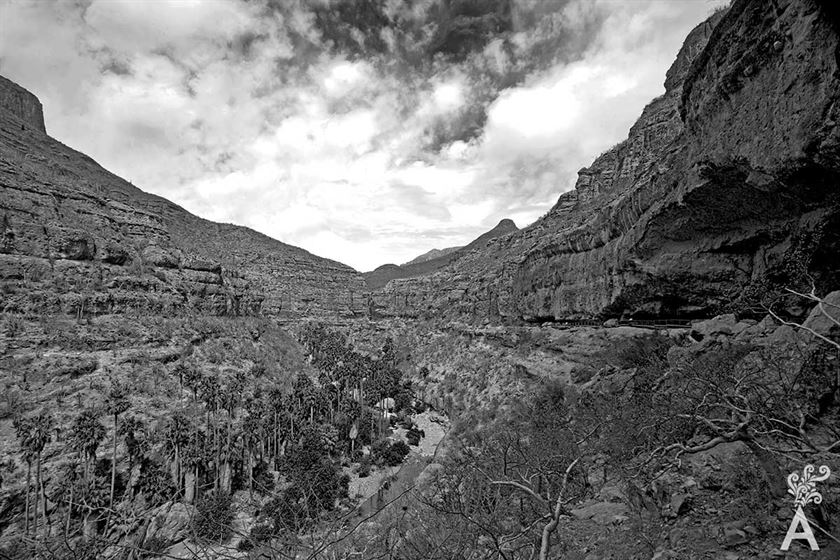 Rock paintings are considered the oldest intangible cultural item in the world. In Mexico, it’s possible to find expressions of this nature in different places. For example, the Baja California peninsula has several areas where you can appreciate the beauty of cave art.

It is appropriate to mention here that the National Institute of Anthropology and History (INAH) recently initiated a technical file on the Camino Real of the Californias. The intention is to propose it as a World Heritage site. The Camino Real was a cultural route that, in the past, united the three Californias. Beginning in the 17th century, the road was used by explorers, travelers, moving merchandise and much more. In this sense, some studies suggest there is evidence that the natural environment, modified by humans, created a linear landscape that combines culture with nature.

However, the intention is to emphasize the path created by the evangelization of the Californias and the wishes of the Spanish crown, which also coincides with strategic locations rich in biodiversity such as oases, with the presence of cave paintings and petroglyphs in places that are remote for us, but weren’t for their creators.

The first site is El Vallecito, in the north about four miles west of the population of La Rumorosa. The paintings belong to the Representational Diegueño artistic style (small human and zoomorphic figures accompanied by geometric and abstract figures). These graphic manifestations are attributed to the Kumiai Indians and are probably around a thousand years old.

The deep blue sky and the green, blue and yellow toned agaves that managed to be born between the rocks and the paintings could provide an account of the creators that lived here long ago. The impression is that the painters continue to travel that open space crowned by one or another painting on the land.

To the south, the second site is the San Borjitas cave located in the central region of the peninsula west of Mulege. The artistic style is the Great Mural, distinguished by geometric elements, animals and human figures. Experts suggest this site, next to another nearby, contains the oldest paintings in all of Mexico. They were painted between 5400 BC and 1054 BC and were declared a Humanity’s Heritage site in 1993.

Cave art is attributed to various groups of hunters, fishermen and collectors at different times. However, it is known the Cochimie Indians inhabited the region during the last time period.

The researcher Maria de la Luz Gutierrez, an archaeologist from INAH, has conducted one of the most complete studies on this subject. 120 large dimension paitings were recorded. It was determined the San Borjitas site is unique and is possibly where the Great Mural tradition developed. To access the cave, it is necessary to walk through the semi-desert landscape, along a path surrounded by thickets and shrubs, while listening to some generational anecdotes from the guide. At the end, you will be relieved to feel the cool moist air inside the mouth of the cave and experience the imposing contents.