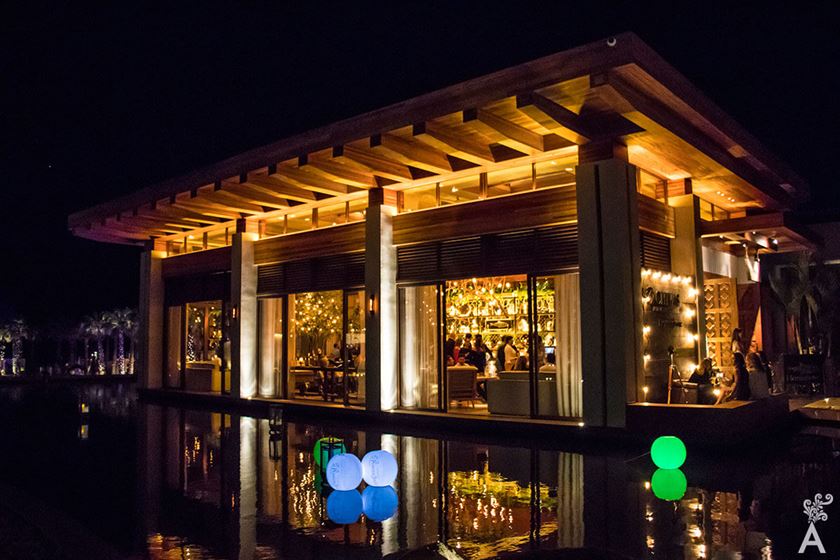 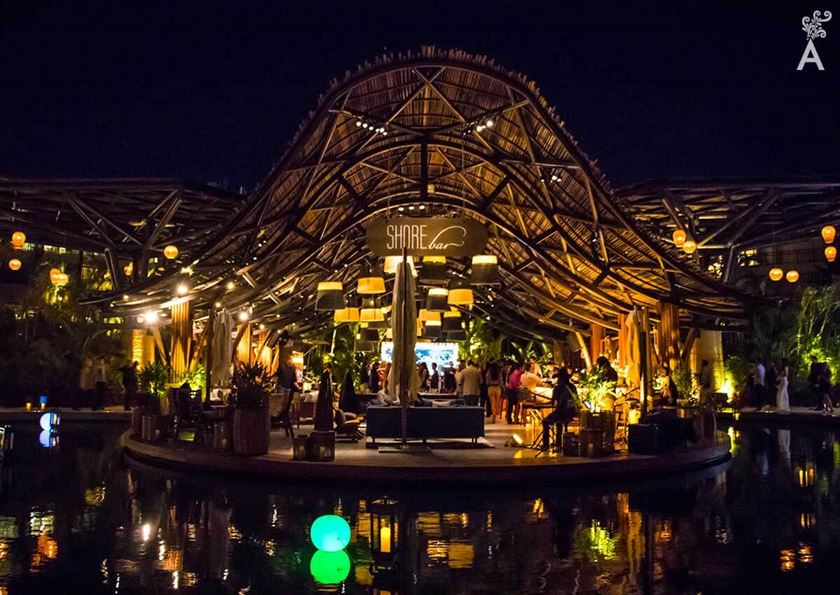 Invited guests at each venue indulged in delectable dishes, cocktails and music throughout the weekend. As the sun set on the Sea of Cortez, OMNIA Dayclub opened its doors for the first time with performances by local talent Steve Aoki. More excitement followed the next morning with Zedd. Grammy Award-winning artist Calvin Harris took over the DJ booth to close out the action-packed Grand Opening Weekend.

This premier event welcomes in a new era of entertainment, dining and lifestyle at Vidanta Los Cabos. 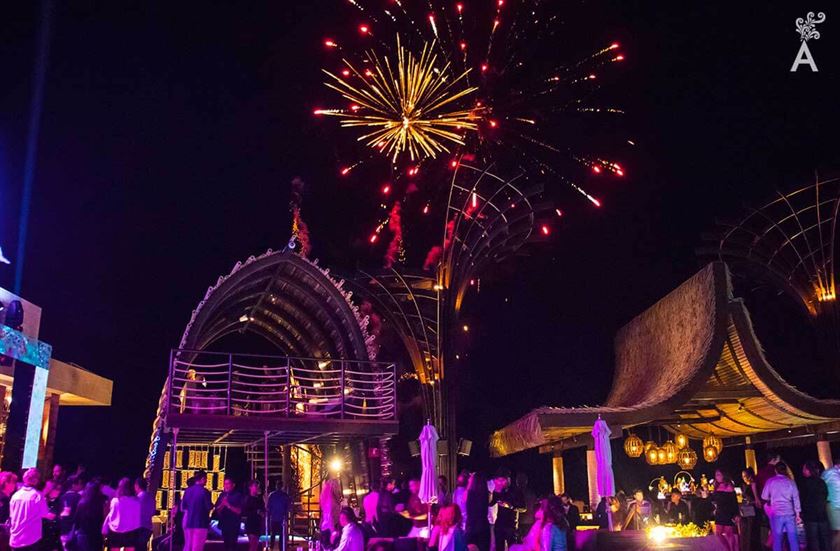