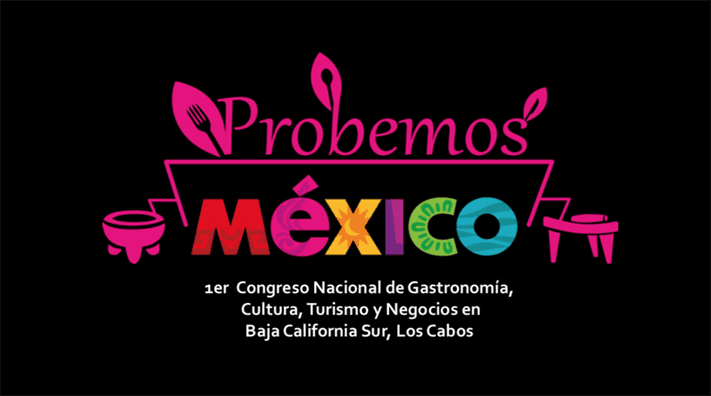 Los Cabos has undoubtedly positioned itself as an haute cuisine tourist destination. Proof of this is the Culinary Awards, a recognition to chefs and restaurants who make this area a strength, and in 2019 a new project arrives at the destination, Probemos México.

On July 20th, Los Cabos will host the 1st National Congress of regional gastronomy, which seeks to enhance one of the intangible heritage of humanity, Mexican cuisine.

“Much has been said of the cuisine, however there is no event or documentation as such that enhances what it encompasses … it is more than colors and flavors, until a certain point is also suffering” Chef Ricardo Muñoz

This first congress and the only one of its kind in the world has the objective of recognizing and disseminating, with due respect, the vast Mexican gastronomy. With thematic conferences on each product denomination of Mexican origin, workshops, and business expo.

The culinary exhibition on July 20th with the participation of 32 traditional cooks presenting 6 dishes each from their State, Probemos Mexico seeks to establish a record with the greatest traditional culinary tasting! This day, with the support of UNESCO will also be present the 8 intangible humanity heritage of that Mexico has.

Probemos Mexico will document in a tour of the republic the history and life of each cook in 32 documentaries of 30 minutes. The biography and recipes of each State and exclusive content will be recorded in 8 volumes of journals and will culminate with a commemorative book, which can be purchased on the day of the Congress.

Rancho San Lucas: The new residential luxury option Previous
What was the Leo Zuckermann conference about? Next