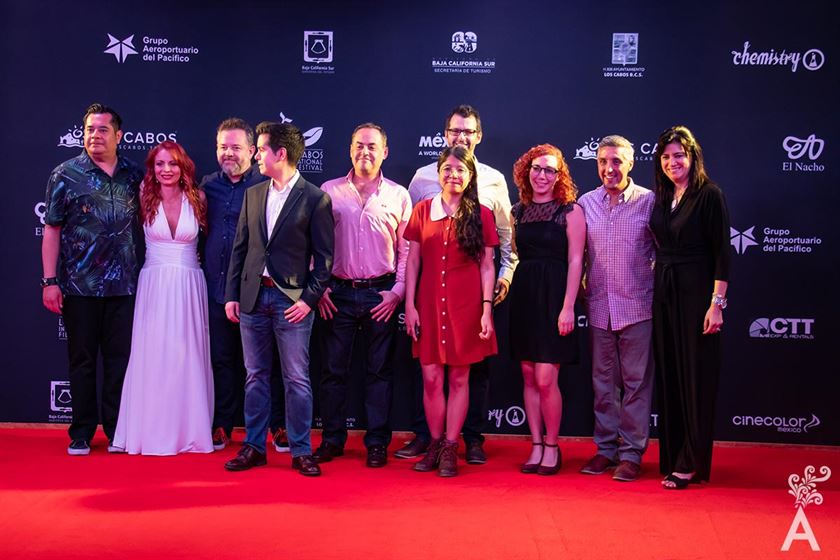 “The experience of working at the Festival taught me that there is no such thing as a small project and that when dreams are well thought out and defined, they become realities that grow in a solid and meaningful way.”

“Participating in the seventh edition of a festival that has consistently maintained its identity and is well known nationally and internationally, is truly inspirational. I am grateful to have the confidence of the board of directors.”

Two determined and charismatic women passionate for the cinematic arts came together to make a powerful statement in the seventh edition of the Los Cabos International Film Festival.

Alejandra Paulin and Maru Garzon have collaborated from the very beginning of the festival, playing various roles. Employing the experience gathered from their personal careers, they have opened a broader panorama of what this event represents for the destination. 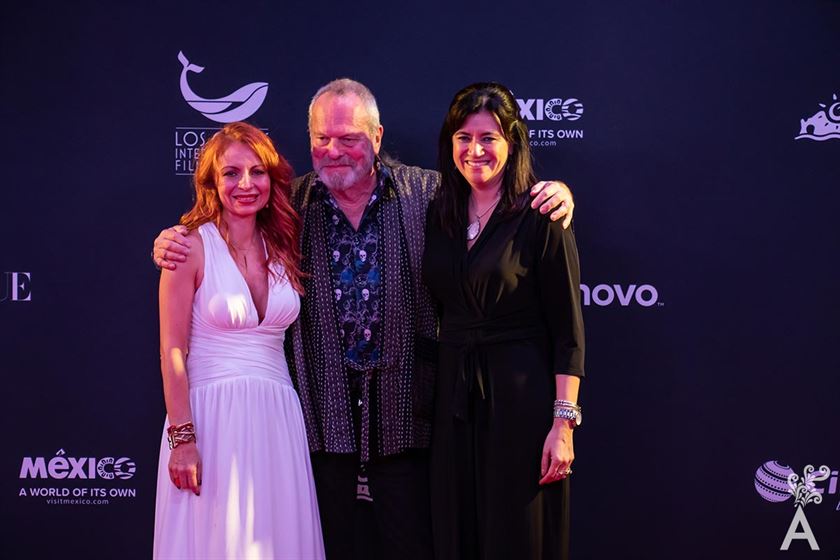 Los Cabos International Film Festival promotes dialogue and the cultural and commercial exchange of the North American film industry with the rest of the world. In addition, the festival serves as a platform for the constant growth of the industry.

It was 2012 when Eduardo Sánchez Navarro, and various people from the artistic world, opened the window to talks about Los Cabos hosting a cultural and artistic event such as a film festival.

Eduardo Sánchez Navarro y Alfonso Pasquel Barcenas worked together with the three levels of government, the National Council of Culture and FITURCA, now they are pillars of support for this event.

However, the support of the entire hospitality community, the restaurateurs, the airport and the affection of the local people have contributed to the success of this festival. 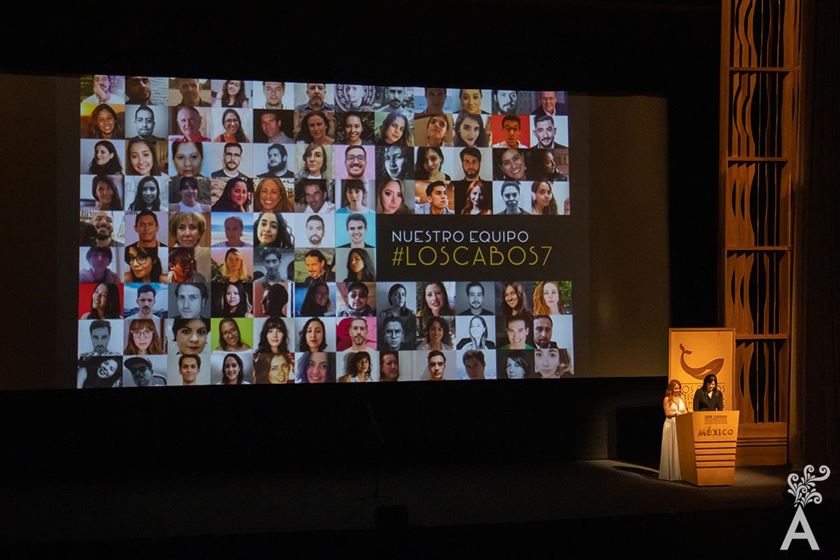 The regional focus has set the festival apart from the beginning. In other words, access to dialogue in North America. No other festival in Mexico has that specific ability. Another unique factor is the business aspect of this platform. It attracts guests who do not attend the other festivals in Latin America. In addition, we are a Mexican event that has opened its doors to new ways of communicating and telling stories, such as television series.

One of the biggest challenges that continues to arise year after year is a achieving a commitment from and to the community of Los Cabos. We have the honor of holding this festival in a fantastic territory. People have adopted it as their own.

From the beginning, the mission has been to create a space where the cinematographic talent of Mexico, the United States and Canada has a voice. One that also links the film industry with the money part of the business. Resources are necessary for production, direction, and scripts, as well as to complete projects that are in various stages of production.

Los Cabos International Film Festival gets bigger every year. That includes invited artists, producers, directors and assistant directors. Every year, there is a greater commitment by the local people who sit down in the halls and theaters to enjoy the film premieres. The producers themselves have gained more confidence and Los Cabos is viewed as a versatile location for filming.

The festival has been positioned as a serious event in a fantastic destination. A place where the guests who attend are surprised and grateful for the high level of tourist services. The consistency of the editorial position with the cinematic curatorship and the selection of guests themselves have been the main factors that motivates guests to return and then spread the word. 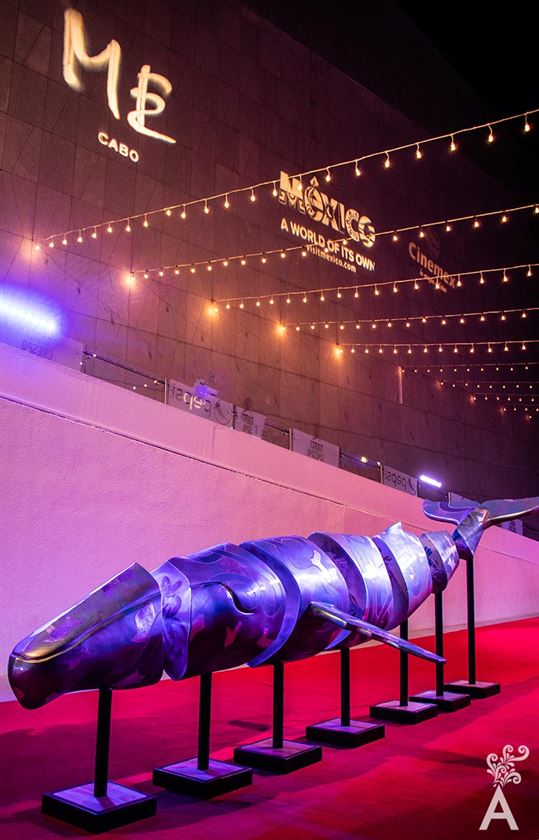 “I see the festival as an important cultural magnet on the way to establishing itself as the most powerful in Latin America, both for its contemporary nature and for its desire to become an axis for co-productions and bilateral or trilateral relations between the countries of this region.” Maru Garzon

“The festival team works with various sponsors to assemble dates, film viewing packages and special rates. Of course, the festival makes vacations in this destination even more attractive for people who come from the interior of the republic or abroad. They not only enjoy the movies, they can experience the iconic locations of Los Cabos.” Alejandra Paulin

Los Cabos International Film Festival is undoubtedly a bastion for the new great masters of cinema. A nourishing, fertile ground for film talent to flourish by combining the creative impulse with funds and investments that support film projects.

The calendar of annual events which locals and travelers are able to enjoy in Los Cabos is very dynamic! Sports, cinema, gastronomy, cultural events, business fairs, romance, fashion, conferences and concerts are here to enjoy.