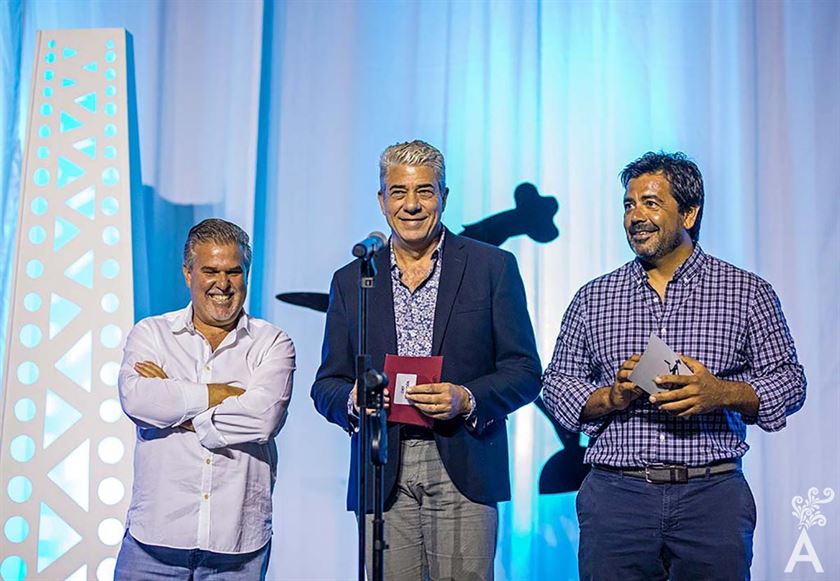 “The best dish, the best chef, the best restaurant” … It is understood in the air, in the butterflies of the stomach, in the bloodshot eyes, in the infinite desire, in the overflowing and absolute pleasure… the result? the purest food, the purest energy, in the one who has given up on reason, from the very poor human characteristics to goodness, in relief, singing and joyful fullness… it is indescribable, it is indecipherable, it is impassable and therefore, it is eternal, and eternal it remains…” (Tulio)

In 1765, at the Rue du Poulies in Paris, a chef named Dossier Boulanger opened the first restaurant in the world. To announce the opening, he hung a sign that said in vulgar Latin: Veinte ad me omnes qui stomacho laboratis et ego restaurabo vos “Come to me, tired stomach man, and I will restore you.”

Knowing this history makes each dish unique, not only in the flavors and aromas, but in its spirit and identity. It is necessary to understand where it comes from and how Mexican cuisine has changed, generating legends that are passed on from generation to generation.

Los Cabos is a heavenly place where a kitchen is so diverse and majestic that it is a reward in itself. With that in mind, the Culinary Awards is an annual event that brings the most prestigious restaurants and chefs together. The event spreads the perfumes and flavors of the region, Mexico and the world, in general.

The event tests the palates of the judges. It also invites us all to experience the offerings of more than 100 restaurants competing in different categories.

The 2018 edition left an excellent taste in the mouth of the juries and raised different emotions in the locals and visitors of the destination … a hunger to taste different flavors and feel the warmth of the service of this area.

If we remember that corn survives thanks to the intervention of human beings, since the ear does not have any natural mechanism to disperse the seeds, it is in fact an object of humanity. In a similar sense, the culinary creations evolve and remain thanks to the people who enjoy the wonderful delicacies that are made in this perfumed land.

“Being named is like being born, it is creating. What has a name has meaning, or if you prefer, what something means, it necessarily has a name. ” (From the book Mexico Profundo)

In April of this year, the 2018 Culinary Awards ceremony was held. There were several categories of awards. Those that stand out are the restaurant of the year, chef of the year, new restaurant, rising new chef, culinary experience and culinary trajectory.

One of the tastiest offerings offerings in the world today is Los Cabos, my friends. The result of this event is the first culinary guide for this destination. The goal is to position Los Cabos as the leader in the culinary art scene.

Take the opportunity to visit, meet the nominated chefs and winners and taste their dishes. You will discover new restaurants and much, much more.

Events like these pay tribute to and promote the culinary activity of this perfumed land.

Previous articleSportfishing in Los Cabos
Next articleSocial by Tendencia