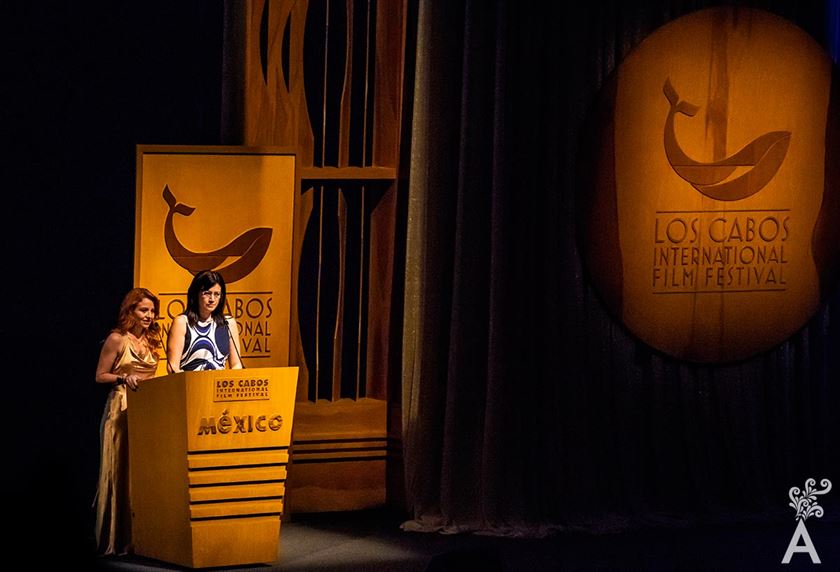 From November 7-10, 2018 Los Cabos was dressed up with celebrities who walked the red carpet at the opening and closing galas. It was a successful edition number seven of the Los Cabos Film Festival.

Spike Lee, director of Black Klansman, the film shown at the closing gala, was awarded the Exceptional Contribution to Cinema History award and Adam Driver was honored for his Outstanding Work in Cinema.

In addition, thanks to the festival’s partners, it was possible to award around $7,000,000 MXN in prizes.