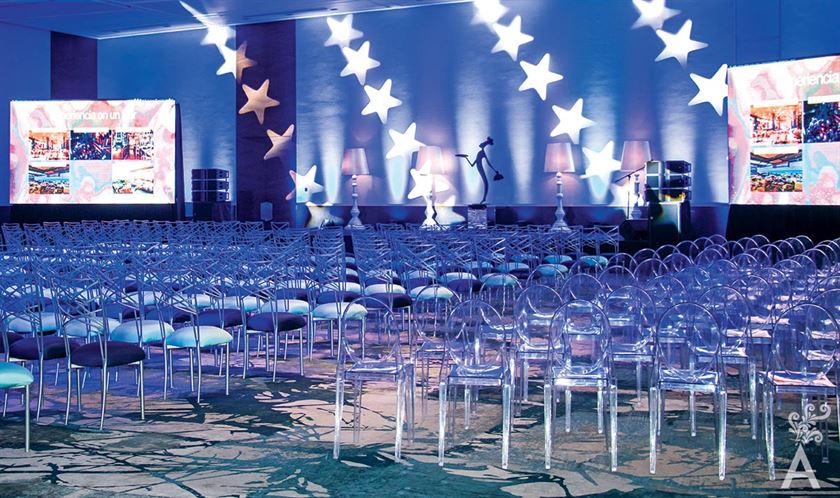 Los Cabos, Mexico’s premium tourist destination, is blessed with a natural setting that offers a spectacular mix of sea and desert. Over time, Los Cabos has worked hard to establish an exclusive range of accommodations and activities that captivate the most demanding audiences, the “Los Cabos Experience” is complemented by the height of gastronomy that matches every other destination on the world stage.

The culinary history of Los Cabos has been several years in the writing thanks to restaurants such as Nick-San, Sunset Monalisa and Don Sanchez. This story has been reinforced with the arrival of the kitchens of world-renowned chefs such as Jean George Vongerichten, Sidney Schutte and Martin Berasategui, as well as other talented chefs who shine on national and international stages such as Enrique Olvera, Benito Molina, Poncho Cadena, Thierry Blouet and Javier Plascencia. 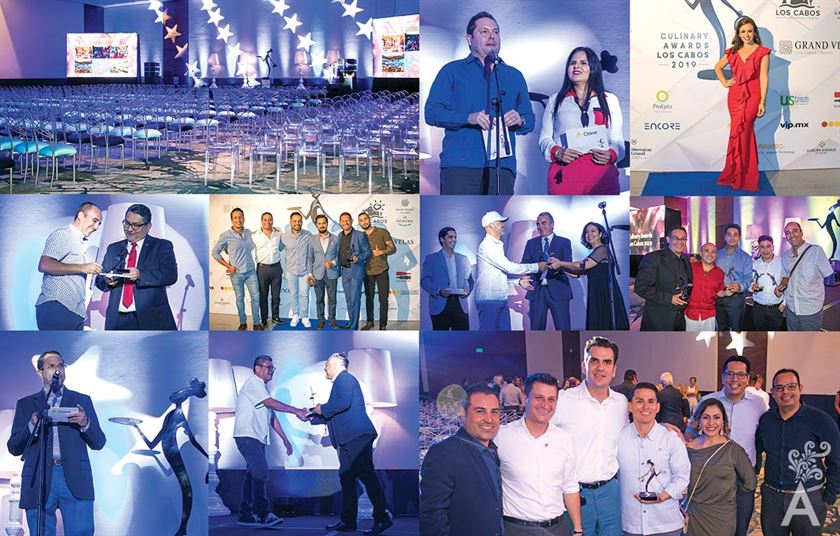 Culinary Awards is a project that enhances our gastronomy. Our culinary offerings not only house haute cuisine, they also pay homage to the most traditional flavors of the region. Like any other contest, Culinary Awards are governed by regulations that dictate participation criteria and establish a fair and transparent evaluation for all registered restaurants. The aim is to recognize those who excelled during the previous year.

In this second edition, 121 restaurants participated. A jury of 70 local experts working as Mystery Shoppers visited and evaluated each restaurant. More than 10 thousand people from the local community participated through an online vote. In addition, more than 15 companies made Culinary Awards possible through their sponsorships and support. This is just a small summary of all the effort behind this great project. 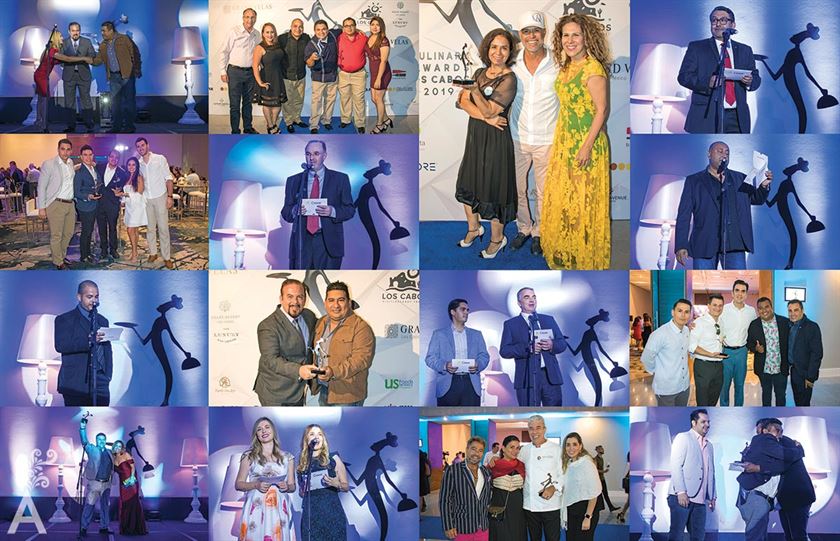 The Culinary Awards award gala has become the most important night of gastronomy in Los Cabos. This past April 25, the winners of the 13 categories awarded by the jury, the 10 chosen by the public, and the special award for culinary trajectory were announced. It was an evening in which, for the second year in a row, there was plenty of testimony that Los Cabos has become a gastronomic paradise.

California Ranch Market and Cecilia Basurto Previous
Picaro's kitchen seeks to return to the roots, from the... Next