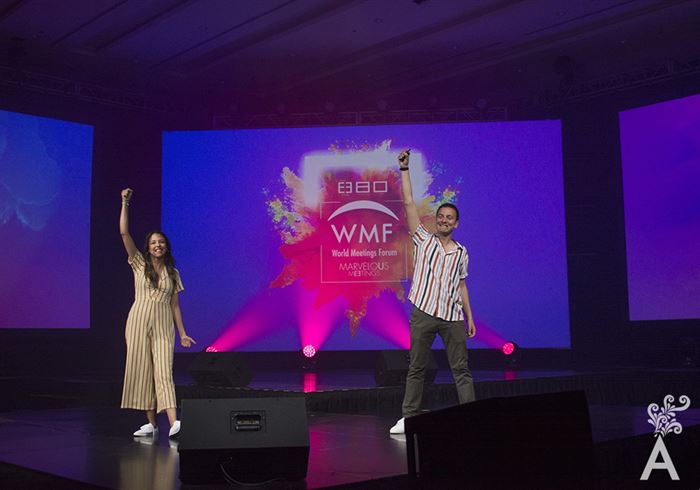 Los Cabos is a destination where magic is present from the contrasting views, the explosion of flavors in its vast culinary offer, the diversity of activities for every taste, even spectacular hotels with excellent service. All these qualities transform an ordinary event into “Marvelous”!

Opened on July 8 and for the next 2 days, World Meetings Forum begin activities in Los Cabos to continue strengthening the meeting industry. This forum gathered buyers and suppliers to direct the business network between them. Hard Rock Los Cabos is the venue for these meetings. 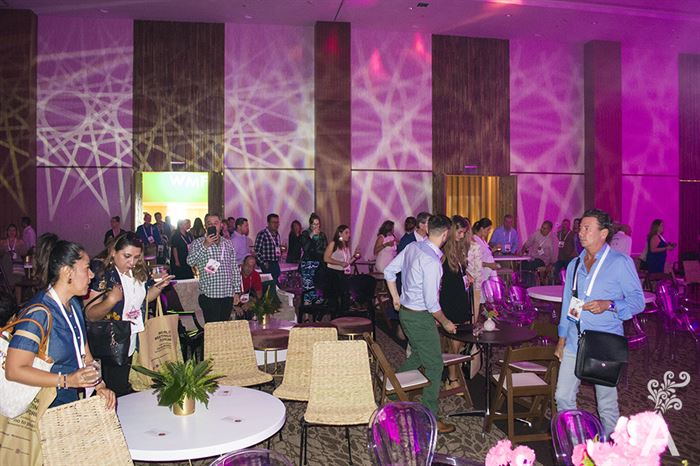 As part of the program, conferences and panels were held to demonstrate how the event industry is an agent that transforms destinations, such as Bogota, Colombia. Motivating talks that show when a collective purpose comes before the individual one, great things are achieved in tourist destinations.

From peninsula to peninsula the panel of secretaries of tourism was attended by Luis Humberto Araiza, from Baja California Sur and Michelle Fridman representing Yucatan. During the panel, it was highlighted that Mexico ranks third in meetings tourism in Latin America below Argentina and Brazil. 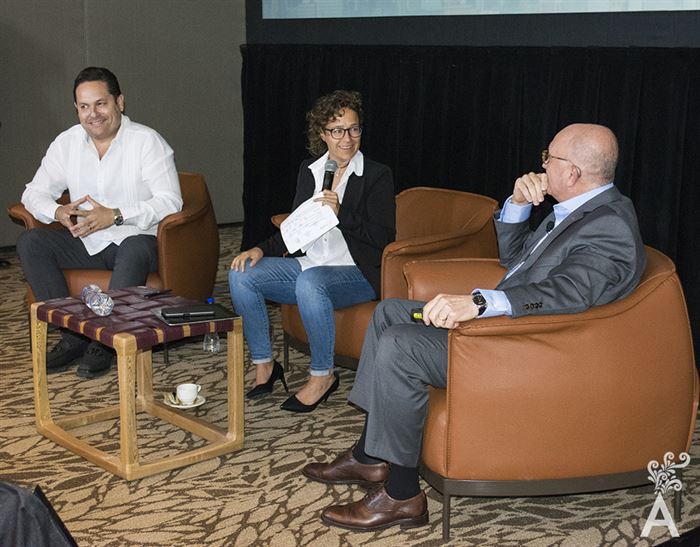 In addition, some challenges that Mexico faces in Meetings Tourism were tackled in a timely manner: how to achieve an efficient service chain, such as highlighting the DNA of each tourist destination, a collaboration between private initiative and government for tourism promotion and management of Convention Centers.

The exciting panel was moderated by Arnaldo Nardone, Manager of the Exhibition Center in Punta del Este and International MICE Director, who at the inauguration received the award for his outstanding career in the event industry. 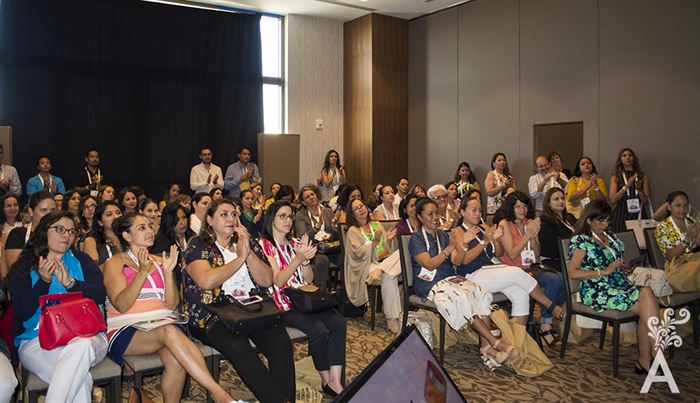 Scented Soil Previous
Golf courses and their design Next

Three days of conferences and meetings of WMF