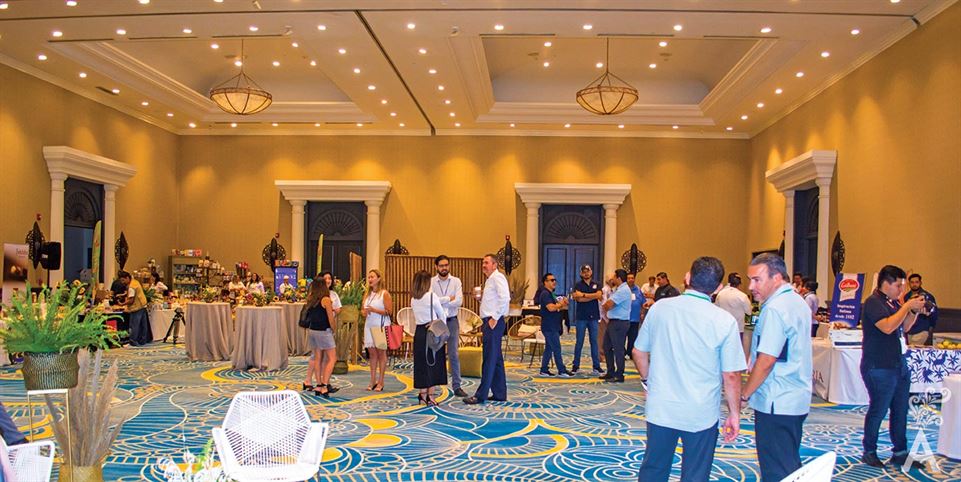 The 2019 Food & Equipment Expo opened its doors to the tourist and restaurant industry of Los Cabos with great success. On display in the magnificent facilities of the Hilton Hotel located on the tourist corridor, were a diverse group of products and brands for the benefit of customers. The president of CANACO Los Cabos, Ignacio Labandeira, Karla Cruz, Sales Director of US Foods of Mexico and Alfredo Monterrubio, General Manager of US Foods of Mexico, were present at the opening ceremony. 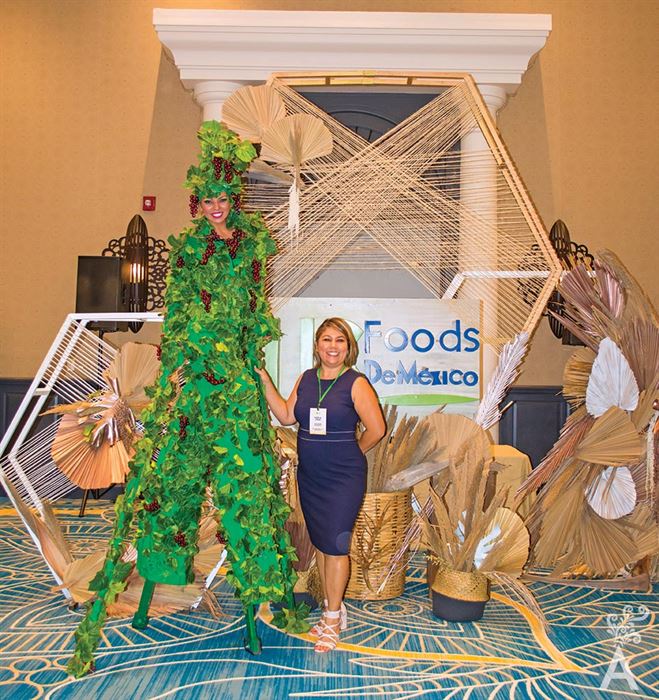 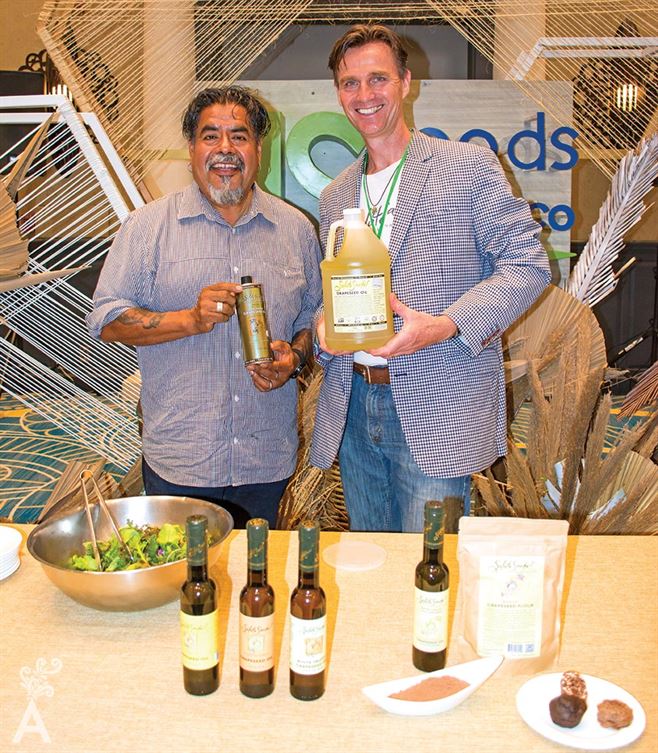 Important personalities in the restaurant and business sectors visited each exhibition space one by one, interacted, and generated business directly with the suppliers. Organic products, wines, kitchen equipment, fish and seafood, biodegradable supplies, gourmet cheeses, and charcuterie, among many other items, were part of the Expo.

Three seminars took place in the center of the space. First, was “Spices: The Secret of our Flavors,” lead by Nikkie Watson. She discussed the production of spices. 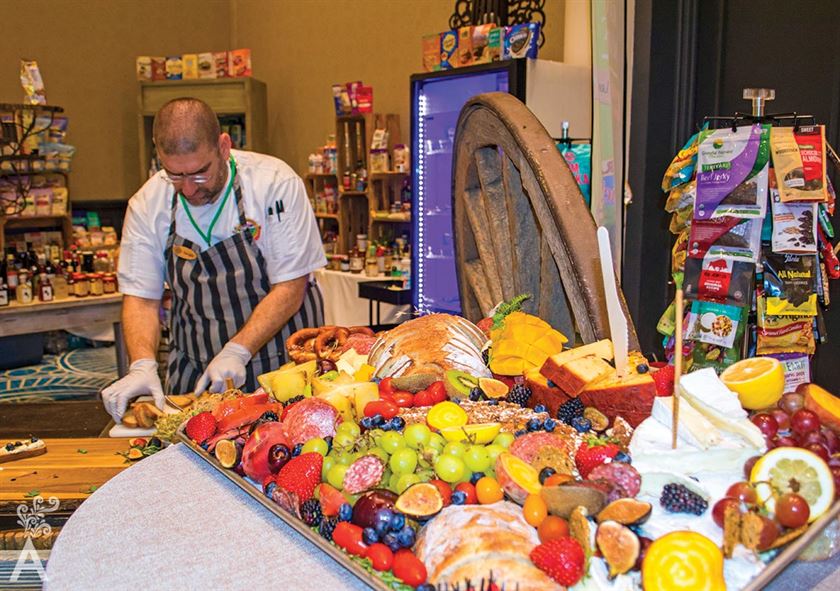 The second, “Cold Pressed Grape Seed Oil” was presented by Valentin Humer and a special guest, chef Guillermo Tellez, who offered a tasting of the grape oil.

The last seminar was by Hamilton Meat, “Superior Quality Proteins” by Dante Barron. A cut of meat was presented so attendees could understand how it could be used multiple ways in the kitchen.

This was the sixth year for the Food & Equipment Expo. Which is presented and coordinated by US Foods de Mexico, a company established in 2003, and the largest food, kitchen equipment, and import supplier in Los Cabos.