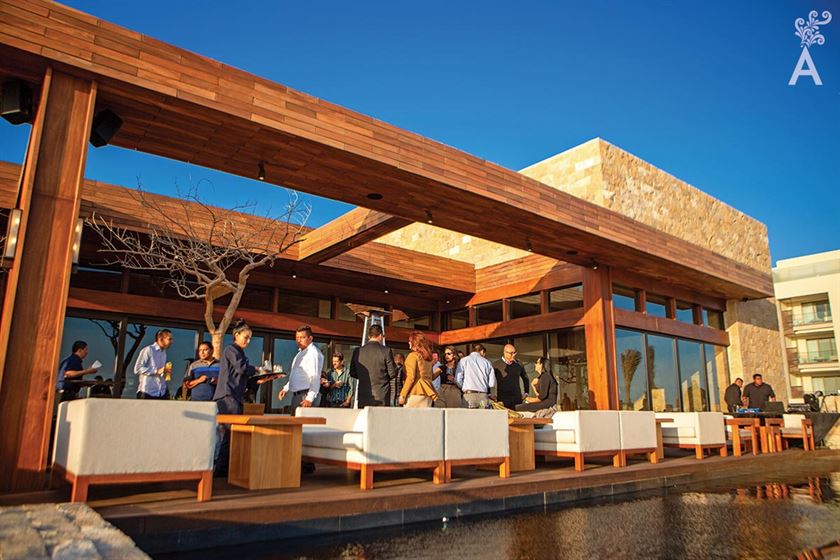 Los Cabos continues to strengthen its position as the premium destination in Mexico. It remains incessant, dynamic and at the social forefront with elite events that bring the personalities of the destination together.

Tendencia magazine was present and we’re sharing the most relevant moments!

1.- Kanpai Sunset in NOBU appears on the stage as the most exclusive cocktail party of the summer. Our cameras captured some of the guests. 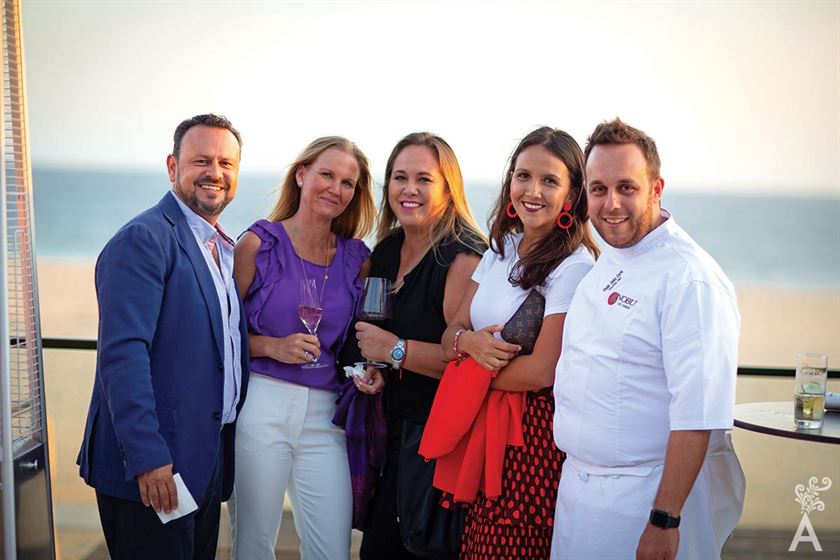 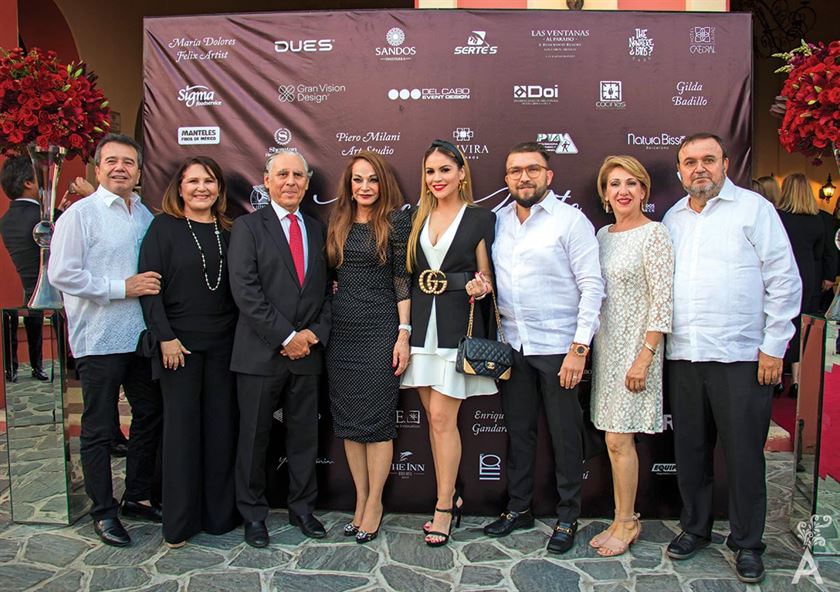 3.- Fourth Paella Festival by Club Rotario A.C. is distinguished as being an altruistic event that summons fans of this delicious Spanish recipe and supports the club’s social causes. 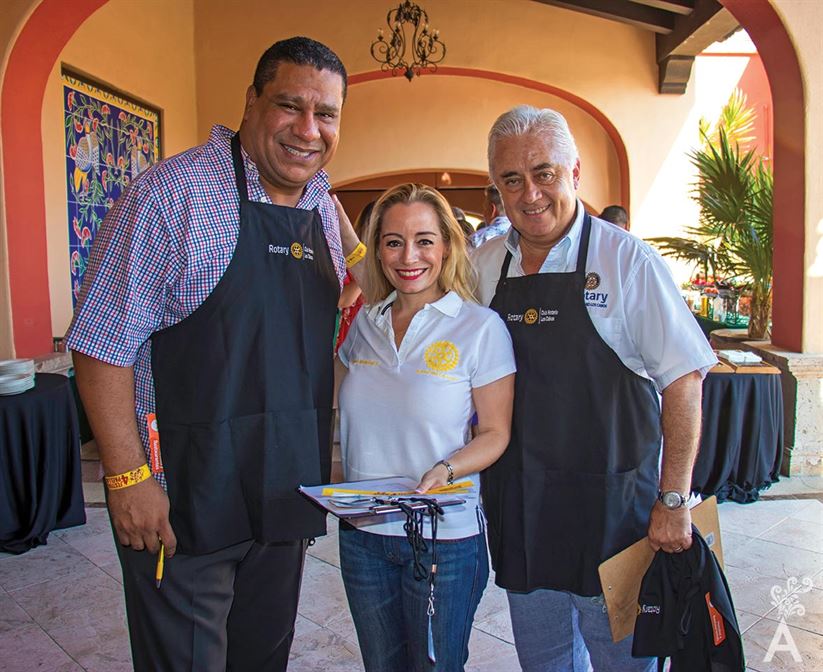 4.- Music Festival 11th Edition. An event for the entire family in downtown San Jose del Cabo with more than 120 bands and a great party! 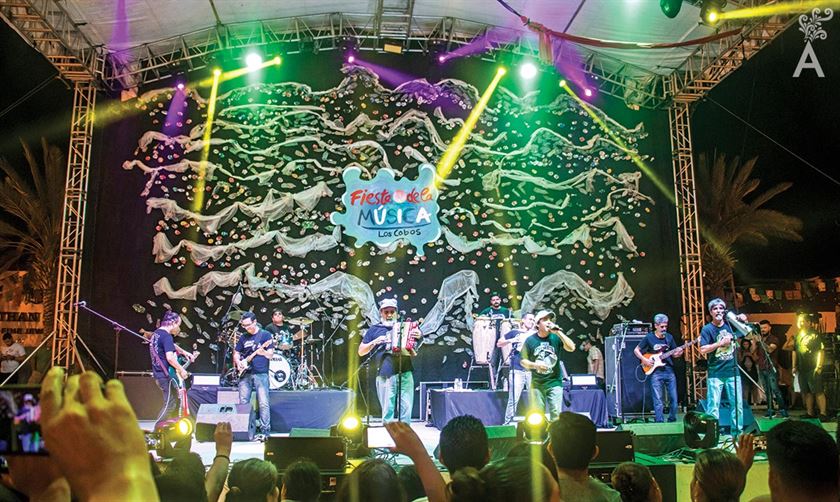 5.- Los Cabos Open of Surf is one of the most anticipated sporting events of the year that celebrates with beach parties, music and fashion. 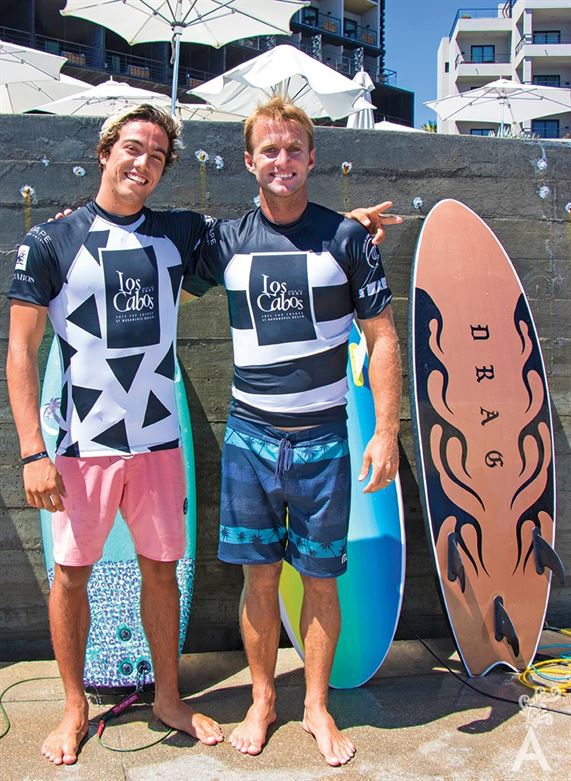 6.- The spectacular opening of the iconic live nightly entertainment disco show in Mexico, now in Los Cabos… it had to be COCO BONGO! 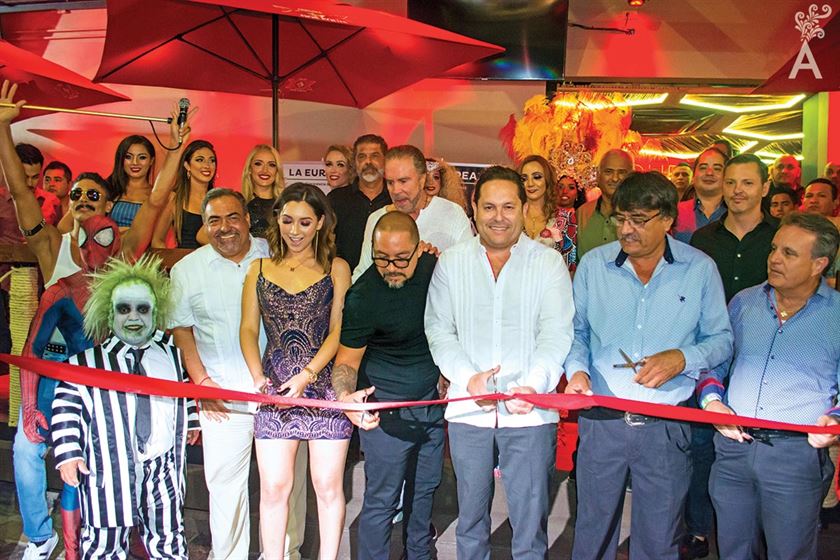 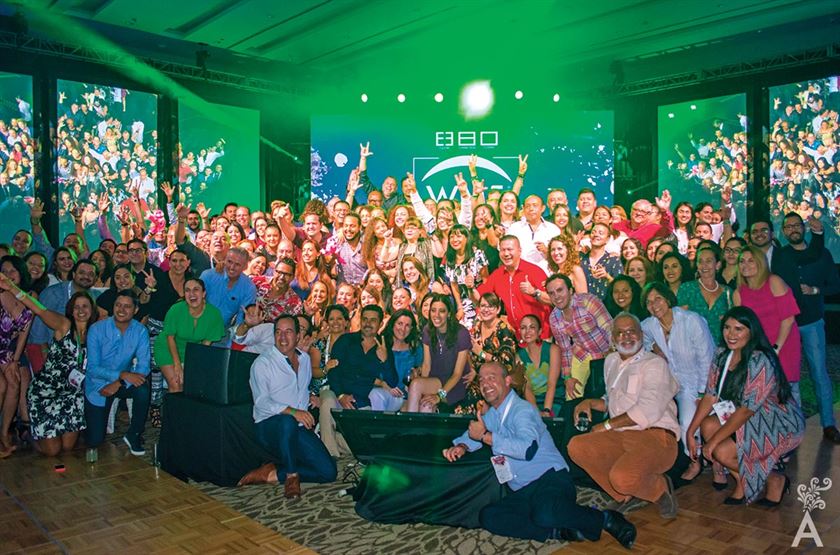 8.- National Congress of the Meeting Industry

Two spectacular opportunities that put Los Cabos in front of the eyes of the world. 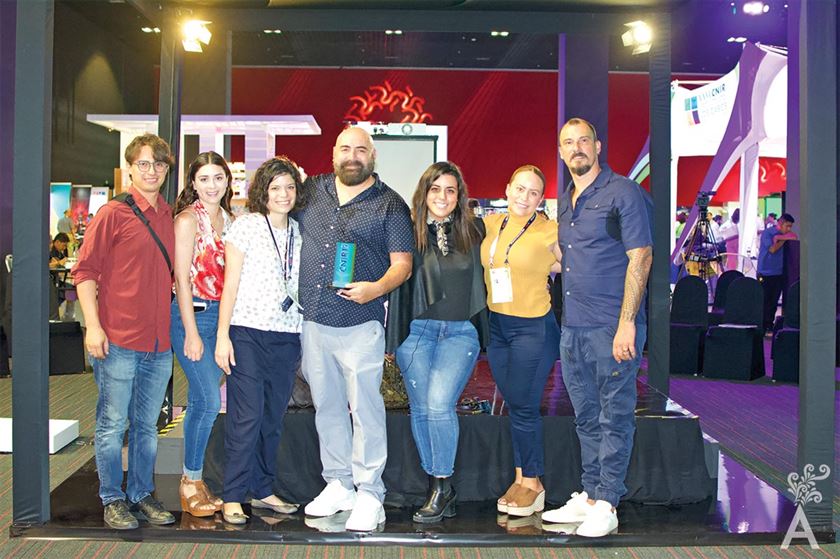 9.- ATC Los Cabos, the most exclusive sport tournament during summer. 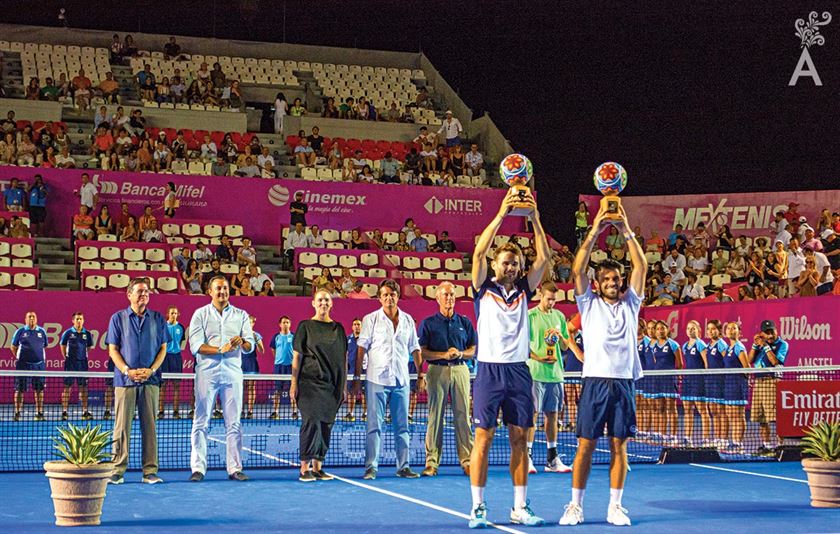 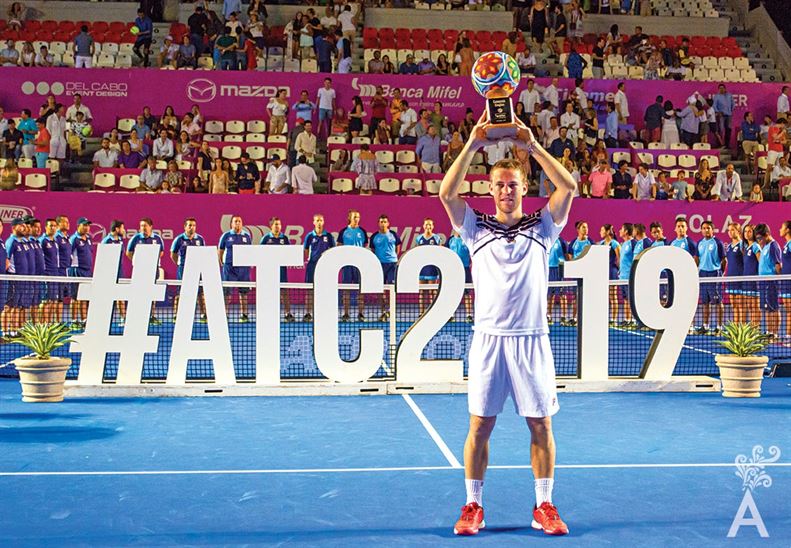 Beerfest Los Cabos is back! Previous
Scented Soil Next