The key is in who gives the service in Los Cabos 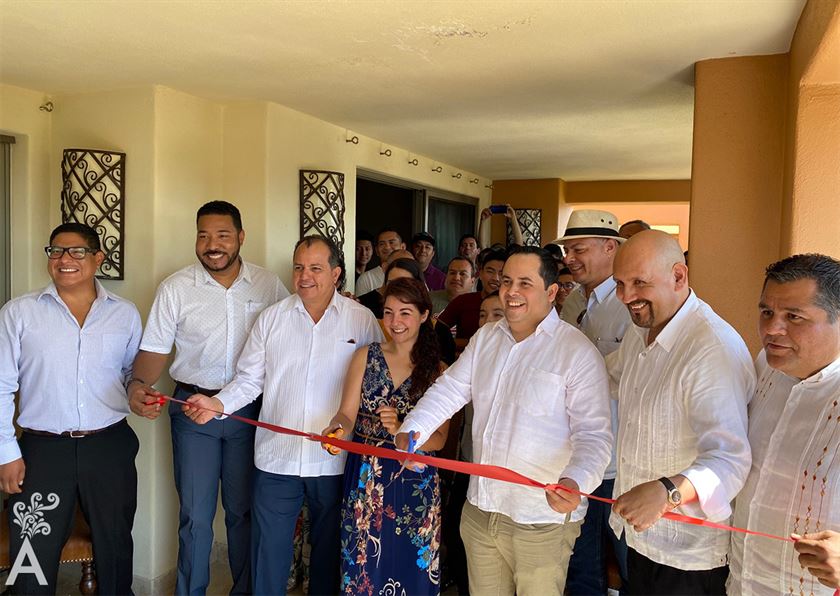 The Food and Beverage Leaders Association inaugurated the first training of its “Service Ambassadors” program, which aims to teach and instruct different people who are directly related to the gastronomic industry.

The objective of Service Ambassadors is to train all those who want to continue learning and grow professionally to provide tourists with the highest attention and the best standards.

At a press conference held at Casa del Mar Golf & Resort Spa, they informed us that the group of approximately 30 members is the first generation of the program that the Food and Beverage Leaders Association has established at the destination as part of its commitment to put Los Cabos gastronomy in another level. 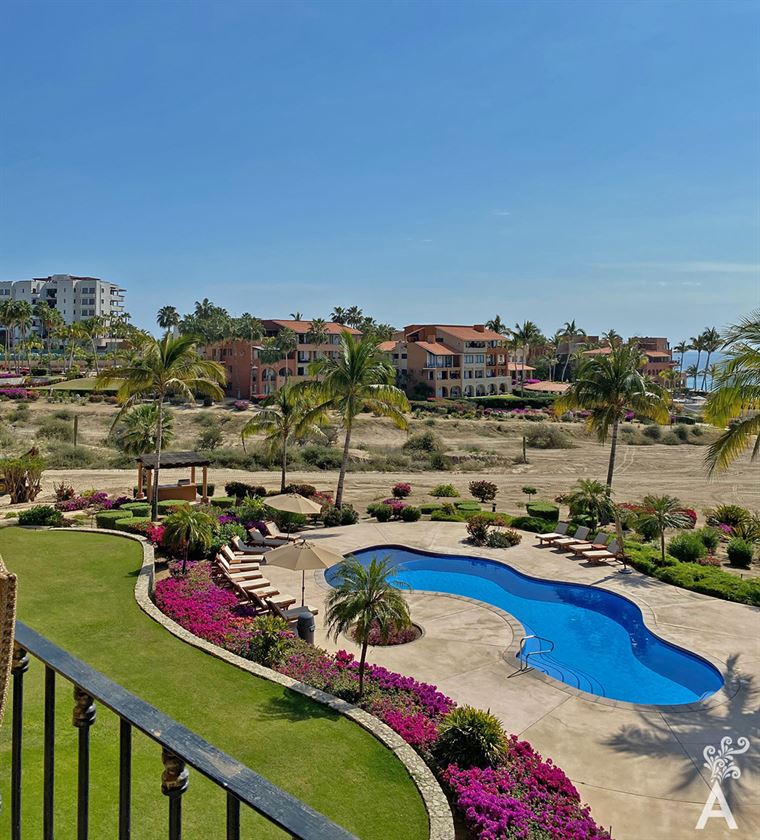 Isidoro Mendez Gloria, president of ALAyBLC, spoke of the passion that is required to be part of this guild and called on students to have a lot of discipline in the courses to come, that will be every Saturday for three consecutive months.

On the other hand, the vice president of ALAyBLC, Jose Rojas Torres, thanked the attendees for taking the course and confirmed the responsibility of the Association towards all those within the gastronomic industry.

He also recalled that the Association of Food and Beverage Leaders has only 6 months since it took protest, so there were smiles by the Board and applause of those who witnessed the official inauguration.

Pride, unity and friendship were some of the feelings that were shown by the attendees, and it became clear that collective always transforms. 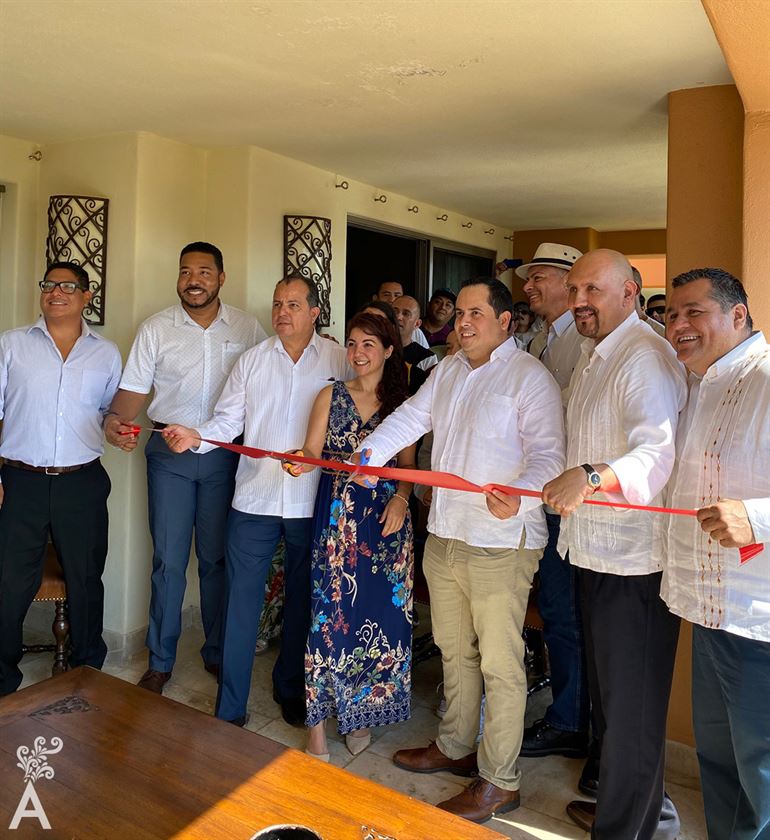 The new cocktail trends in Los Cabos Previous
Scented Soil: The Municipalities Next

Events for foodies that should be on your list in 2020

The union, the spirit of Los Cabos