Who is Cesar Pita? 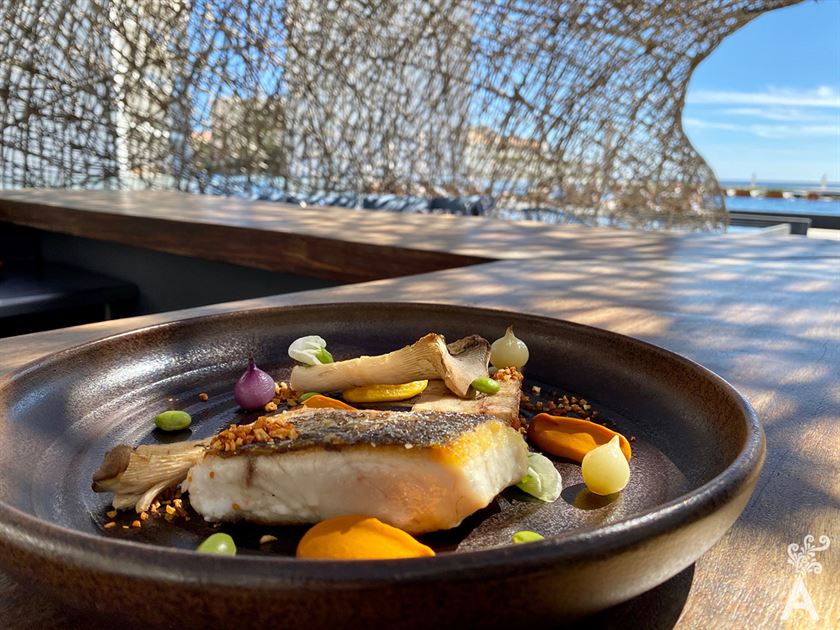 Our interview was scheduled with the executive chef, Cesar Pita is one of the most instagrameable restaurants in Los Cabos: Nido.

For the chef, one of his main goals with his kitchen is to boost the local product. And maybe he learned that when he was little and lived in Queretaro.

He shared his memories when he left school and went to his grandparents’ restaurant, but not before going stoping by to get some freshly baked bread in his uncle’s bakery.

His family is traditional and that’s why he grew up surrounded by freshly made tortillas. For him, seasoning a dish is the most natural thing, that teaching he received when he was little, at his grandparents’ dinner, allows him to be the chef he is today. For this reason, the person he most admires is his grandmother. 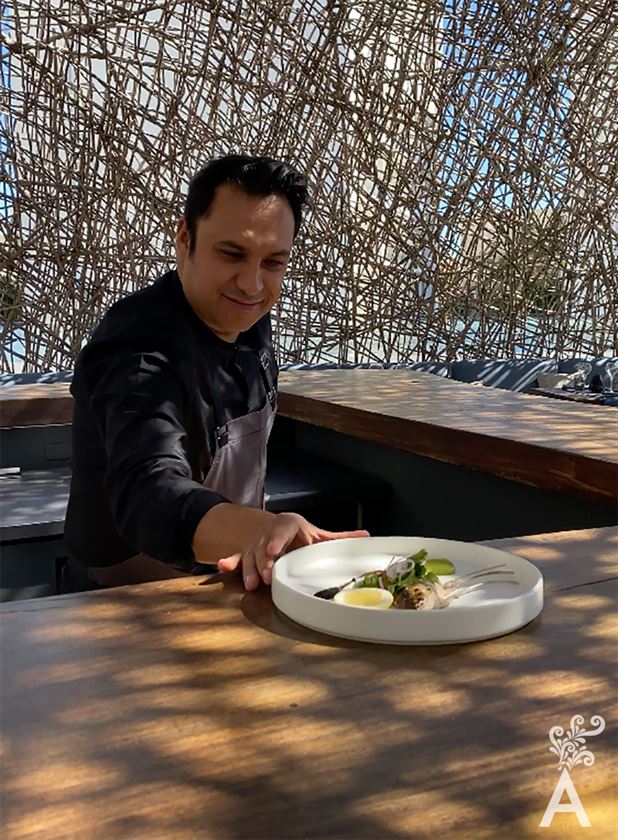 Although he has traveled all over the world, from Vancouver, Napa Valley, San Francisco, and San Sebastian, to Copenhagen and the Caribbean, one of his favorite dishes is good tongue tacos, grilled fish or bone-breaking and eating marrow with lemon. 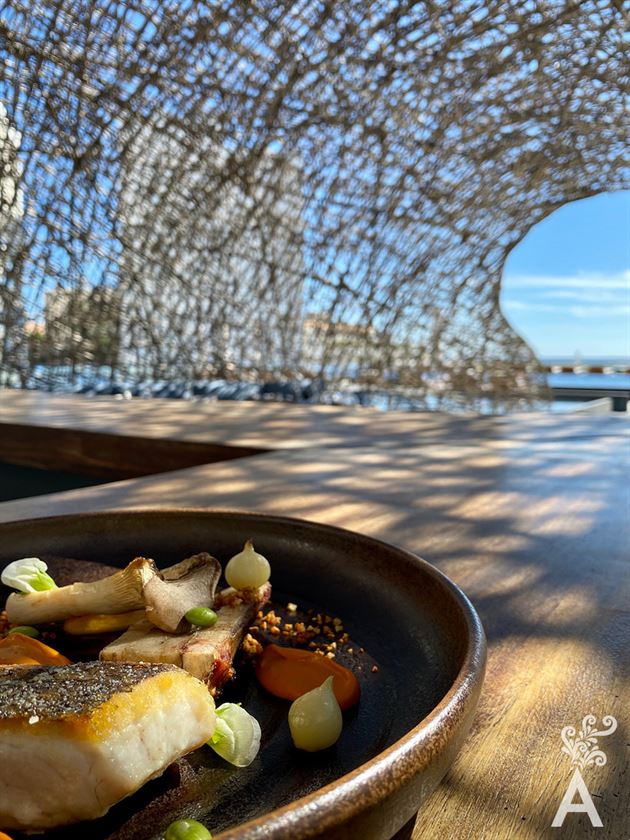 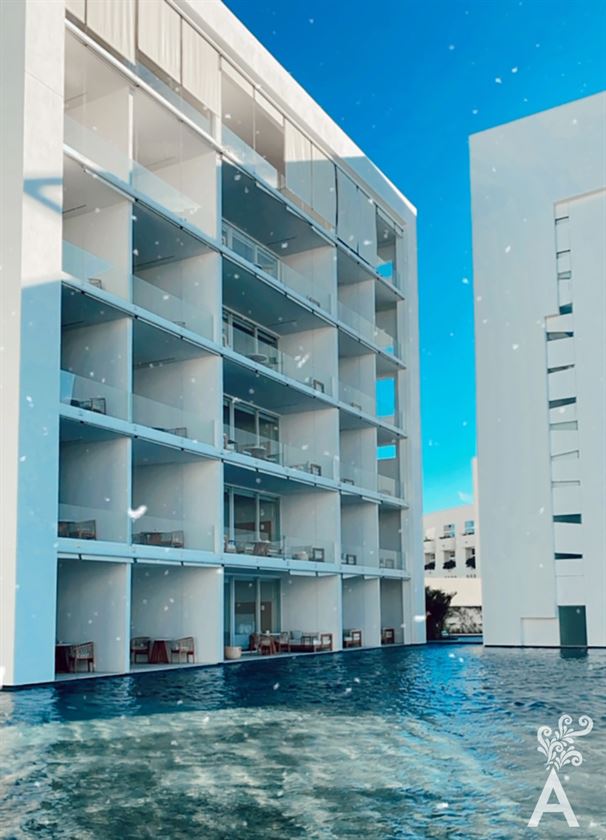 Whenever you arrive at Viceroy Los Cabos, you will be surprised by the scenario that stands before your eyes: a clear, completely blue sky and an infinity pool that at some point becomes the sea of Los Cabos, there is the kitchen of Cesar Pita.

The chef of Picaro to the conquest of Los Cabos Previous
La Paz, Mexico's emerging market in the sights of investors Next