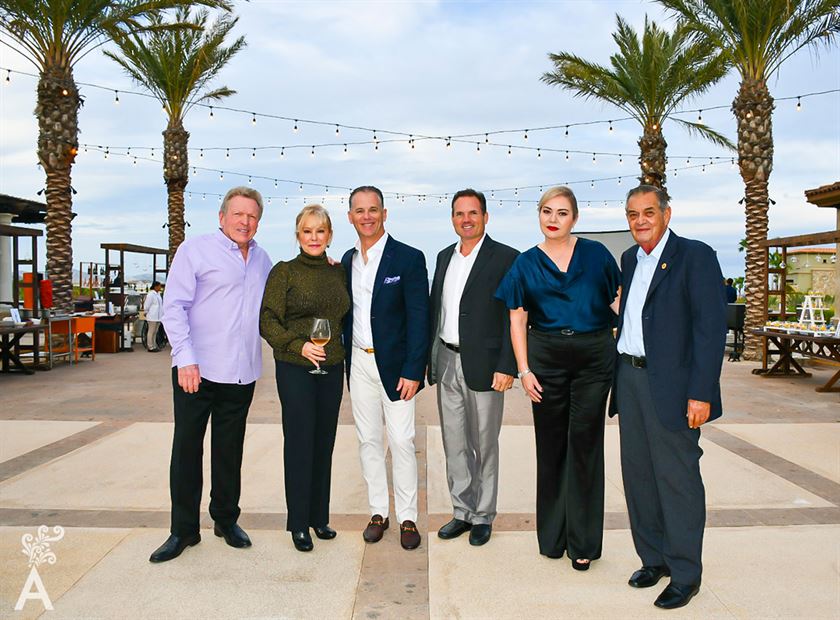 Del Mar Real Estate, a Hatfield Company, has supported several foundations for years. The Mexican Red Cross in Los Cabos is one that occupies a special place in the heart of the company.

Lucia Hatfield, wife, mother and businesswoman, has closely followed the organization since 1984 when she arrived in Los Cabos to surf and suffered a small accident on her hand.

Years later, she met Dr. Crescencio Gonzalez through the Madrugadores Group, and who is the current president of the Red Cross. 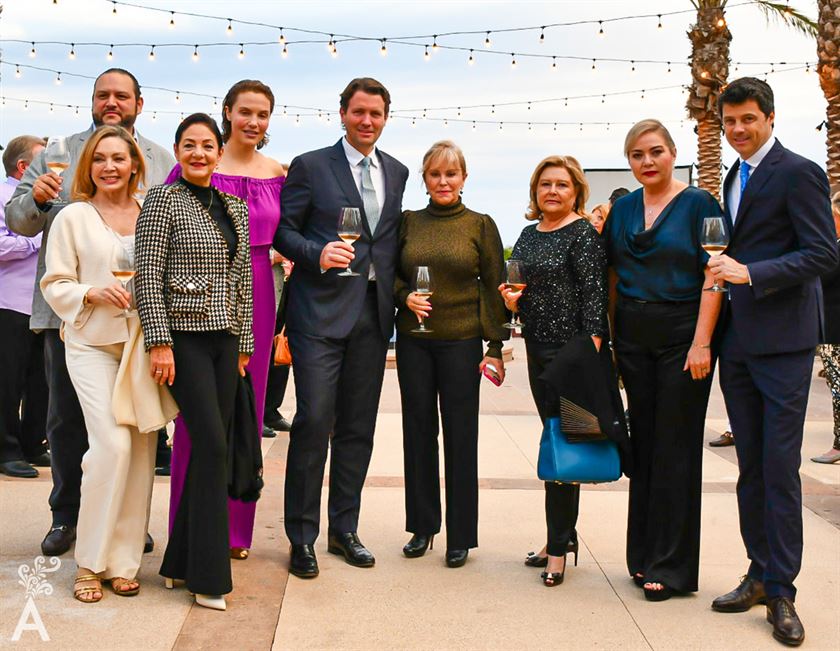 Since that time, Lucia has supported the first rescuers and is one of the main donors. By organizing the fundraising events, Lucia has added her grain of sand to the community of Los Cabos.

On Sunday, February 9, 2020, Lucia, with the support of her husband Ron Hatfield, held an auction for the benefit of the Red Cross. It was the perfect opportunity to feature the wines of Salvatore Ferragamo, the famous Italian designer. 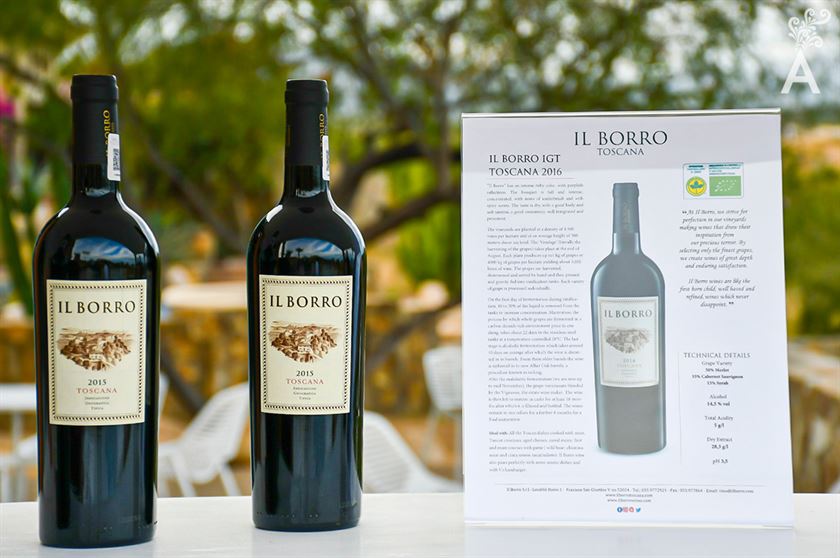 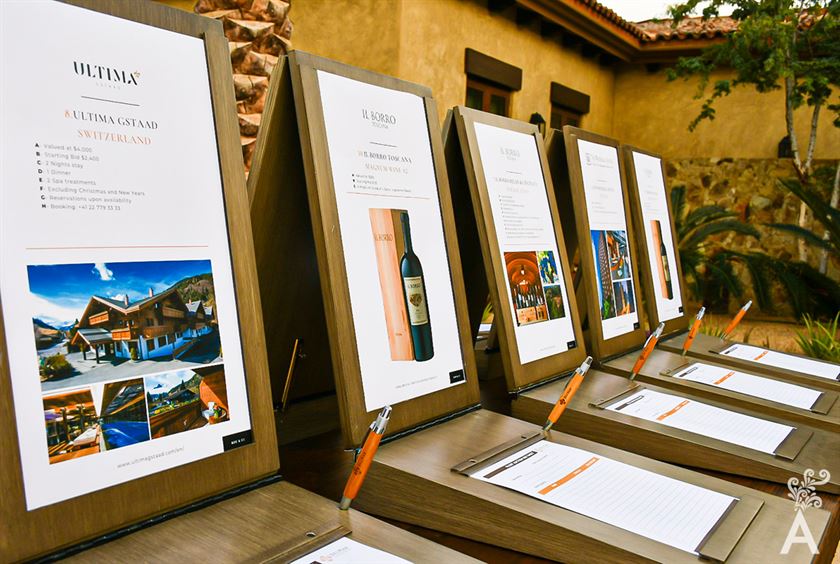 That night, the attendees enjoyed pleasant weather and sampled his magnificent wines.

Every activity that night went to benefitting the people of the Mexican Red Cross who are there when we need them most and dedicate their lives to saving others.

Events for foodies that should be on your list in 2020 Previous
The Interview: Beatriz Eugenia Macias Next