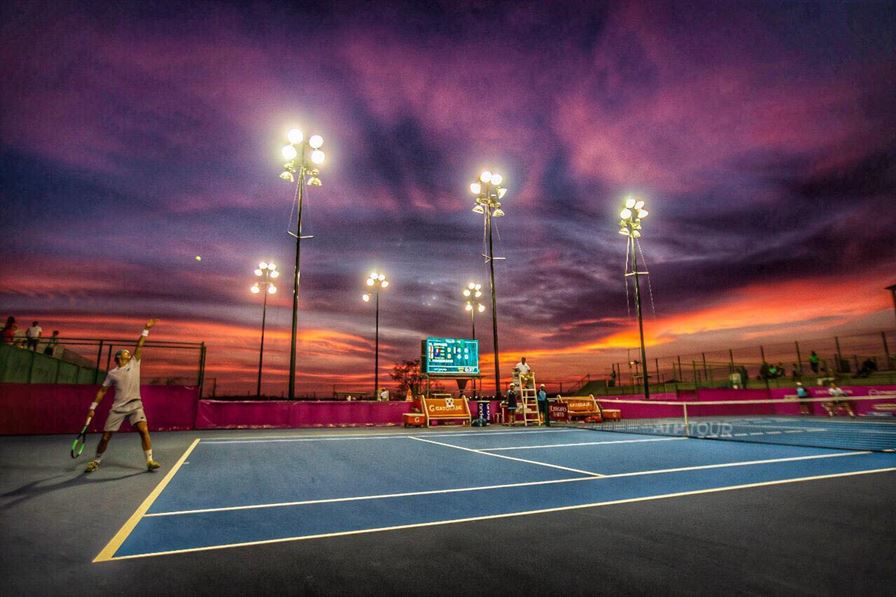 The Los Cabos Open has been a great success on the ATP250 circuit since its first edition. The increase in the number of attendees each year, the scope of incluence and the popularity among the players, the local fans and, of course, the economic spillover it represents for this destination.

José Antonio Fernández, tournament director, communicates with deep sadness, the suspension of the Mifel Tennis Open presented by Cinemex 2020, along with 30 other tournaments around the world.

“After arduous analysis of the situation the world is going through, ATP, in collaboration with the members of each tournament, consider suspending the events in order to safeguard the integrity and safety of the fans, players and staff that collaborate with us.” José Antonio Fernández, Los Cabos Open Tennis director.

In the same way, it invites all fans to follow social networks to find out, in mid-June, the next tournaments that can be held and their new modality. This is good news for tennis fans.

We are very happy with the tournament in this magical destination, first with our magnificent headquarters hotel, Solaz, which has been considered the most spectacular of all tournaments. Second, a stadium has been planned for four years behind the hotel. Currently, the work is 55% complete and is phenomenal. Next year we will be releasing! The director of the Open comments.

He recalled that the nature in Los Cabos, the combination of the desert and the sea, as well as the flora around it is wonderful. 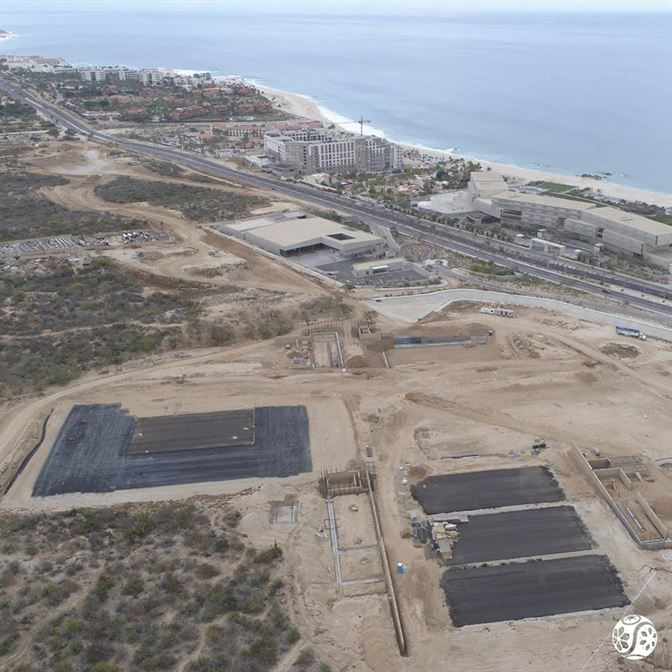 The panorama is something that surrounds you and that is imitated in the new headquarters: with walls of compacted earth, flora in each space, the construction itself, is a work of art.

Finally, he thanked the wonderful family of ATP Los Cabos sponsors for the response and unanimous support in extending the contracts. Similarly, the levels of government, and the different chambers in Los Cabos and Baja California Sur for providing all the facilities for the changes.

Los Cabos is a unique venue and one of the most spectacular in the entire ATP 250 circuit. The dates for the 2021 tournament will be confirmed after knowing the dates of the Olympics. For those who already had tickets, a full refund is being offered through the torne website or the possibility of using the same ticket for next year’s tournament.

The Los Cabos Tennis Open continues to work for a phenomenal 5th edition that will celebrate the anniversary in a new space with a main stadium for 3,500 people, 8 courts and a spacious commercial area.