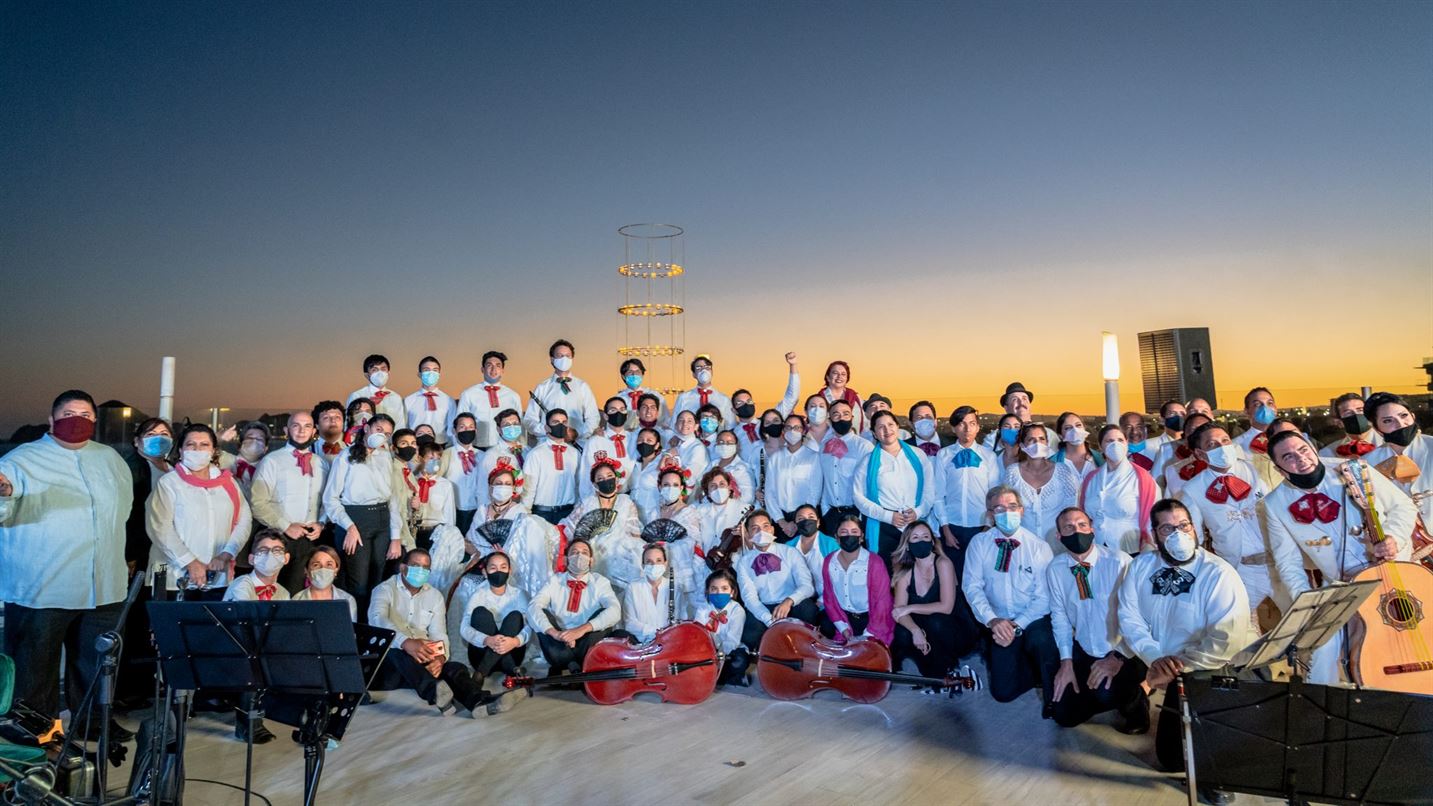 It’s a difficult task to put into words the feelings that Los Cabos Live Concert by American Express provoked. Perhaps since after 3 months the destination was finally reactivated. Maybe it’s the fact that the sunsets at Sunset Monalisa are spectacular. Also, it could have been that the Baja California Sur Independent Symphony Orchestra gave us their hearts in each song.

All these previously described moments could be the cause of such emotions. The reality is even more complex. What really caused admiration and rejoicing is the diligence of the Los Cabos community.

Los Cabos, is one of the most important tourist destinations in the world. And I think, on one hand, it is due to the shocking scenarios, the different ecosystems, the warmth of people, their activities and other experiences that make it so unique. Yesterday one more element joined this very complete picture: the strength of San José del Cabo and Cabo San Lucas.

In the face of a global contingency, Los Cabos reacted, was trained, followed protocols, and when it was time to open its doors, it did without hesitation. That kind of reaction and response, desire to be the best and give travelers that kind of experience creates a destination capable of dealing with any situation. Celebrating its reopening the way it did.

Through a live broadcast on June 21, 2020, the Los Cabos Tourism Trust presented a concert with songs such as What a Wonderful World, México en la piel, Huapango de Moncayo, México lindo y querido, and Volaré.

Behind the Symphony Orchestra was the iconic Arch. It once again reminded us that he is still standing, just as we must be.

Enjoying the concert behind the screen is a different experience, but in the same significant way. In the comments section you found people who greeted from other countries and others who wrote their desire to return to the destination. All with a single feeling: how beautiful is Los Cabos!

In the last song, the Baja California Sur Independent Symphony Orchestra held their verses, the instruments reached the peak of the musical notes, and suddenly fireworks appeared in the sky. 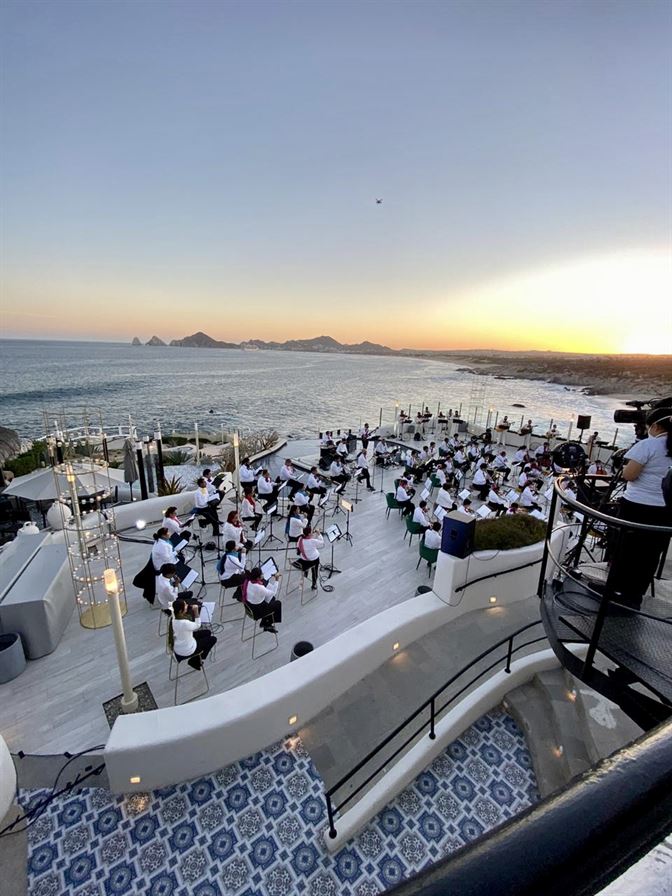 The blog started by saying that there is no feeling that defines what was experienced in the reopening and I think it goes hand in hand with reminding us that Los Cabos does not wait for anything or anyone.

We are ready, are you?

Los Cabos is back! Previous
Los Cabos will have a direct flight connection with New... Next