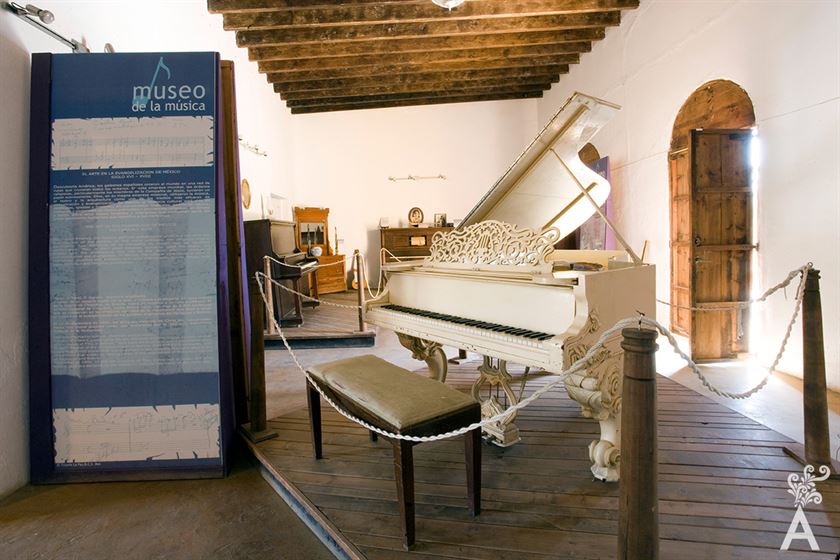 Also called “The Country of Pearls,” La Paz still has rich treasures of mother-of-pearl in its bosom. It holds a special fascination with visitors, as well as with the pen of great writers through the times. Inspired by the unique geography, the diversity of life in its seas, and the wealth of the daily life of the people, authors have bequeathed us with poems, legends and stories with their own identity.

The city and port of La Paz is a place made for those who love culture. Culture has blossomed naturally since the city’s beginning, including painting, letters, dance, music and the performing arts.

Regarding traditions, the perception that every house in La Paz has a piano is relatively true. It is a tradition that all children receive music classes, especially piano. As such, when walking the streets under the shade of leafy laurels, it was easy to imagine that the musical notes were coming from the foliage. It should also be mentioned that everything was frequently shuttered to muffle the desperate complaints of the piano when attacked by a beginner or a daring performer. Today, it is not only piano notes that are heard. There are many other instruments, as well.

The confetti season has been taking place during the carnivals of La Paz since the end of the 19th century. So many beautiful Porteñas have worn the crown of these celebrations with graceful dazzling costumes, chariots, joy and coexistence without equal.

My simple, hospitable and still cozy provincial port of La Paz, with the aroma of its sleepy gardens and the exciting and colorful flavor of its cuisine, allows us to enjoy a varied gastronomy.

In the finest restaurants of the port, the traditional recipes of the kitchens where grandmothers added a final touch to the delicacies that were brought to our table are still offered to a world eager for something different.

The city and port of La Paz have grown. They have become more prosperous, the surroundings more beautiful, cultural centers more successful and the disposition toward progress stronger than ever. Along the incomparable coast, the end of the day contains a surprise with each sunset; a magical watercolor that is always different and where the bay of a thousand colors shines. It is the same bay where at night the star king is submerged in a red sea and the day gives way to unexpected evenings.