Chef for Los Cabos & Community Alliance united for the society 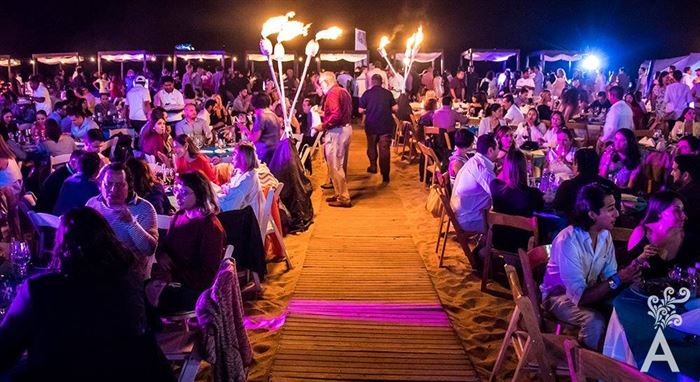 The common phrase “food reunites people” outspends in communities like Los Cabos. A place were the gastronomy and charm of the chefs attracts people from all around the world, it also shines in events like Chef por Los Cabos.

Every year various social causes have been benefited from this event. Thanks to the initiative of VATEL Chef for Los Cabos 2020 continues! The 9th edition, will have a new twist, where the dining rooms of the municipality are the ones who receive the food prepared by the chefs. The coordinator Edgar Román shares the details:

“As chefs we decided that, although Chefs for Los Cabos cannot be performed in the original format, it was necessary to contribute to the community. We see the enormous social need to feed people and join the great effort of Community Alliance. ” 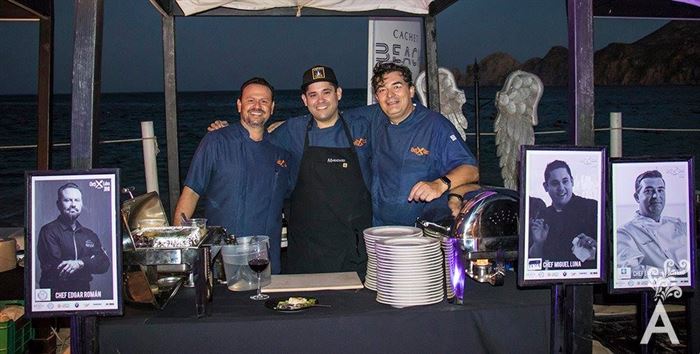 More than 30 chefs from Los Cabos joined to work in brigades that help cook. Community Alliance will be supervising the processes and collection of donations in kind by hotels and restaurants. In turn, Ziracua has confirmed its participation with a donation in cereals, legumes and vegetables.

“The goal is to prepare 1000 meals a week, distributed equally between San José del Cabo and Cabo San Lucas. The first delivery will take place in two weeks and we hope it can be repetitive. Everything will depend on the donations received. ”

With the support of the Community Alliance, a census of the community canteens has been carried out, which will be rotated every week. The International Convention Center in San José del Cabo will be the headquarters kitchen and distribution point.

For each donation of $ 1,200 mxn it is contemplated to feed 20 people. Wine and tequila providers such as Baja Wines, Casa Madero, The Wine Shop and Cinco Perros Tequila have joined by providing gift bottles for those who contribute with a donation. CANIRAC, CADENA A.C, ICF, Valenzuela Kitchen Clean and the Club Rotario CSL Del Mar have also joined the cause.