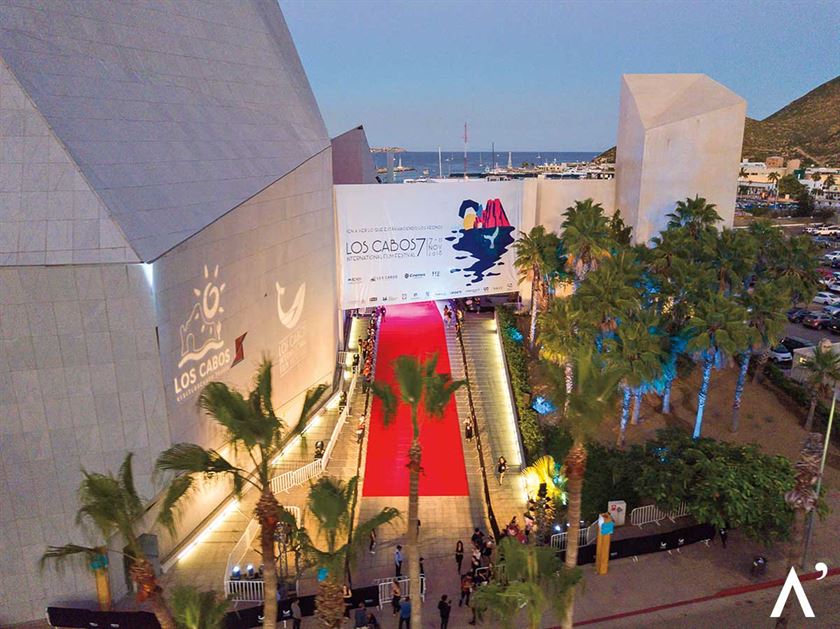 Heading into the tenth edition of the Los Cabos International Film Festival, we look back at the top 10 best moments.

1. In 2013, the open-air theater of the Pabellon Cultural de la Republica hosted the Mexican band Cafe Tacuba who performed two concerts on the second day of activities. It was, undoubtedly, one of the most iconic moments. The first edition of the Gabriel Figueroa Film Fund was also held. To this day, the fund continues to support Mexican cinema and links with productions in the United States and Canada.

2. Against all odds, the 2014 edition managed to overcome the devastation of Hurricane Odile and, thanks to the Los Cabos Unstoppable campaign, was successfully completed. It became the banner flag of a strong and solid destination. Reese Whiterspoon, Guillermo Arriaga, Atom Egoyan and Denys Arcand graced this edition.

3. In 2015, celebrities of international stature gathered, including Jared Leto, Jean-Marc Vallee, Alex Ross Perry, and Atom Egoyan. To close, the Jedi masters, Ewan McGregor, and Liam Neeson, met on the red carpet in a moment to remember. This edition also saw the birth of Los Cabos Goes to Cannes, which, in alliance with the Cannes Film Festival, works to promote projects in development to provide continuity to productions. 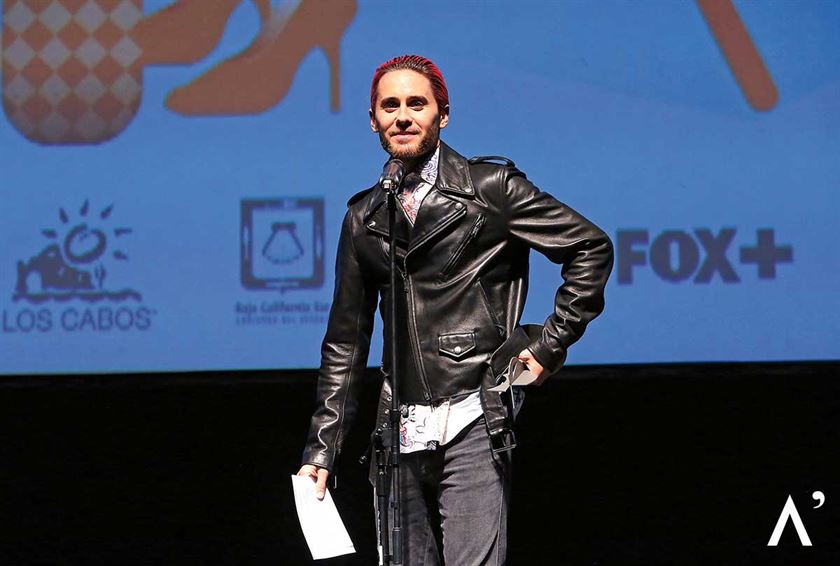 4. 2016 signaled the five-year anniversary and established the festival as one of the most important annual film events in the country. The same year, the Los Cabos Meet-MART was created as part of the industry platform. The goal is to create a market that brings Mexican and Latin American productions closer to strategic foreign partners. Monica Bellucci, Oliver Stone and Rodrigo Prieto were the main guest stars. 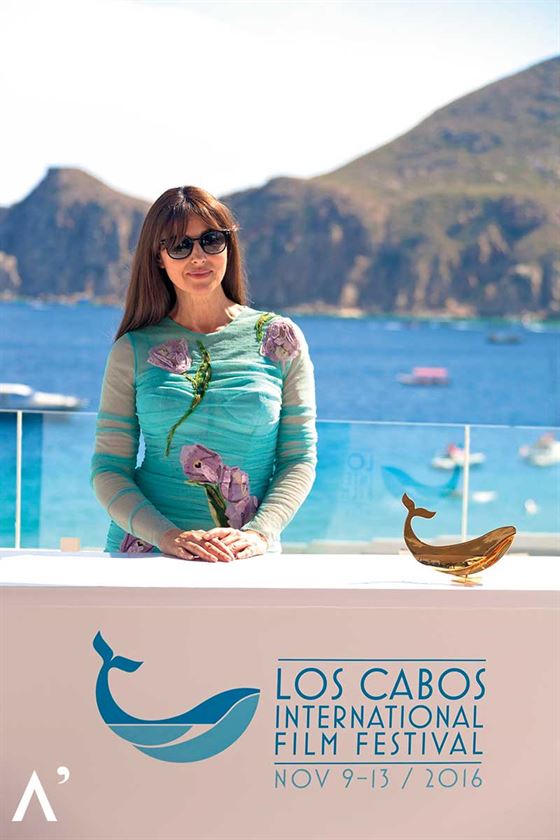 5. The 2017 edition will be remembered for the Closing Gala where the media, audience and guests were surprised by the appearance of actress Nicole Kidman who was presented with the Outstanding Work at Cinema award. The first edition of the Film Critic Contest was also held. 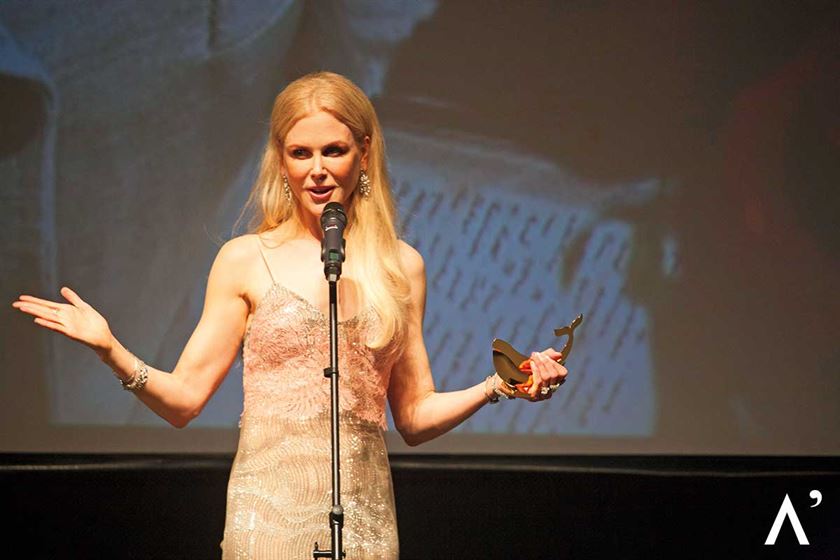 6. Also in 2017, the festival joined forces with the Los Cabos civil organization, Red Autismo. An art auction was organized with all funds donated to families of children living with the autism disorder. A special screening of the animated film, The Angel in the Clock, was shown as part of the alliance.

7. Terry Gilliam, Spike Lee and Adam Driver gathered in the beautiful landscapes of Los Cabos to celebrate the 2018 edition of the festival. They were recognized for their careers and accomplishments as some of the most relevant figures in American cinema. Likewise, the La Ballena award was created in 2018 by Mexican artist El Nacho and made its first appearance at the Los Cabos International Film Festival. For the first time, thanks to the support of Casa Dorada, two special film screenings were held on the beach. 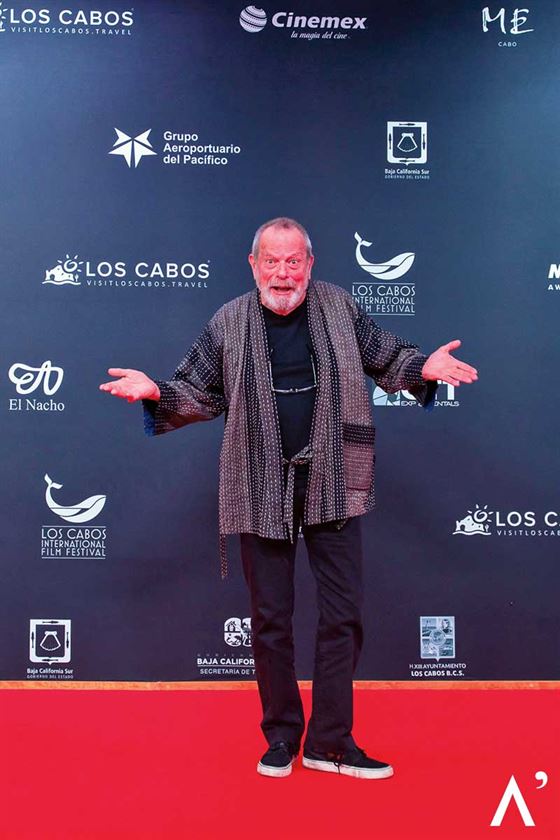 8. Robert De Niro’s attendance at the Closing Gala of the 2019 edition was a historic moment. The actor presented The Irishman, a film directed by Martin Scorsese. The same edition announced the Mujeres Fantasticas (Fantastic Women) initiative with spokesperson Mexican actress Yalitzia Aparicio. The purpose of this initiative was to call for an environment of inclusion and equality inside and outside cinema. 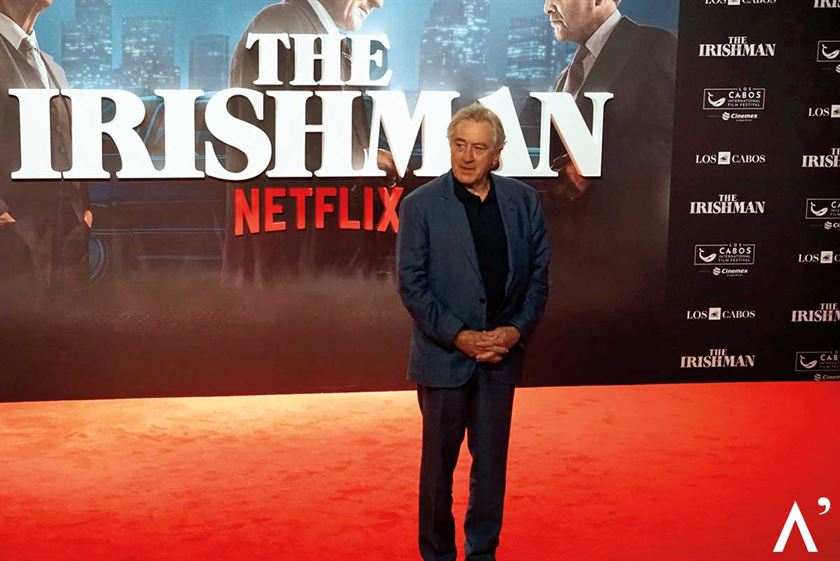 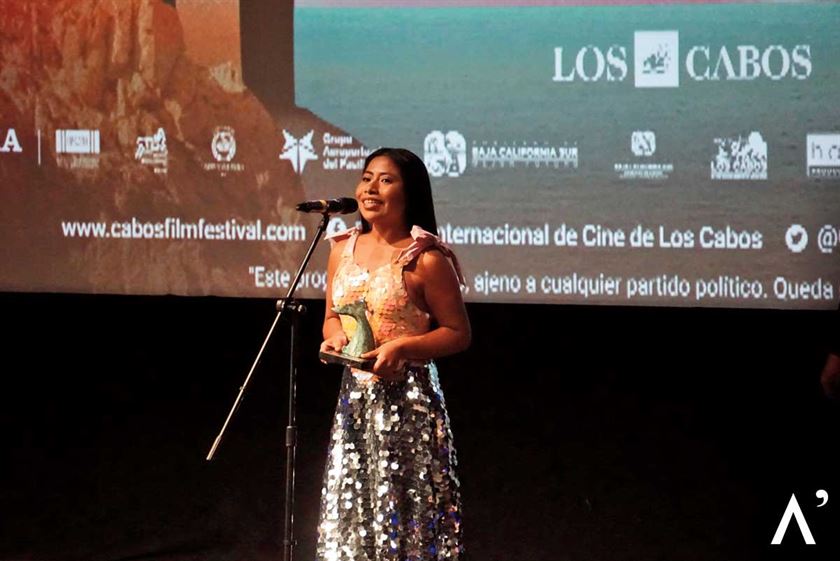 10. Los Cabos International Film Festival explored new universes in the festival’s 2020 edition with a completely online edition brought about the global crisis generated by the COVID-19 pandemic. It was shaped by the activities of the industry platform, the panels Trans Representation in Contemporary Cinema and 2020: Towards the Transformation of our Industry. In addition, there was an exclusive conversation with Demian Bichir and a discussion with director Josephine Decker.

This year, Los Cabos International Film Festival celebrates the first decade of life. After celebrating an emblematic online edition in 2020 that allowed it to grow and reinvent itself by understanding that digital platforms exist to cross borders and bring us closer to new audiences and corners never explored before.

The 2021 edition celebrates from November 10-17 in a hybrid version that includes online activities and in-person screenings in Los Cabos and other cities in Mexico. It will be a year that will reaffirm the festival’s identity and commitment to showcase the best of avant-garde cinema produced in Mexico, the United States and Canada with meetings that encourage dialogue on fundamental issues.

Tenth Anniversary of the Los Cabos International Film... Previous
An evening to remember at The Wine Bar Next