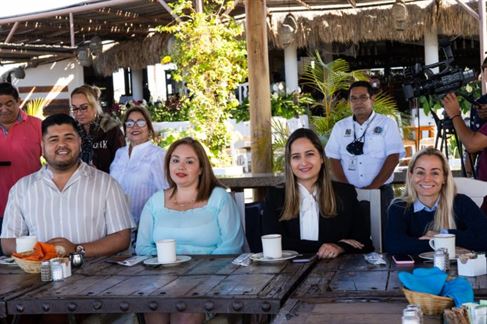 With the aim of generating strategies that allow local products to be brought closer to private initiative, the XIV Administration together with the mayor of Los Cabos, Prof. Óscar Leggs, is preparing to turn Los Cabos into the venue for the Exhibition of Artisans and Producers of Baja California Sur, which will take place on May 27 2022, at the Los Cabos Cultural Pavilion.

The event will bring together more than 70 producers from the 5 municipalities of Baja California Sur so that they can publicize the different productions that are generated in the State and boost the local economy, helping micro and small businesses grow. In this way, it is hoped that they can continue to provide high-quality items to the different private initiative establishments in the territory. 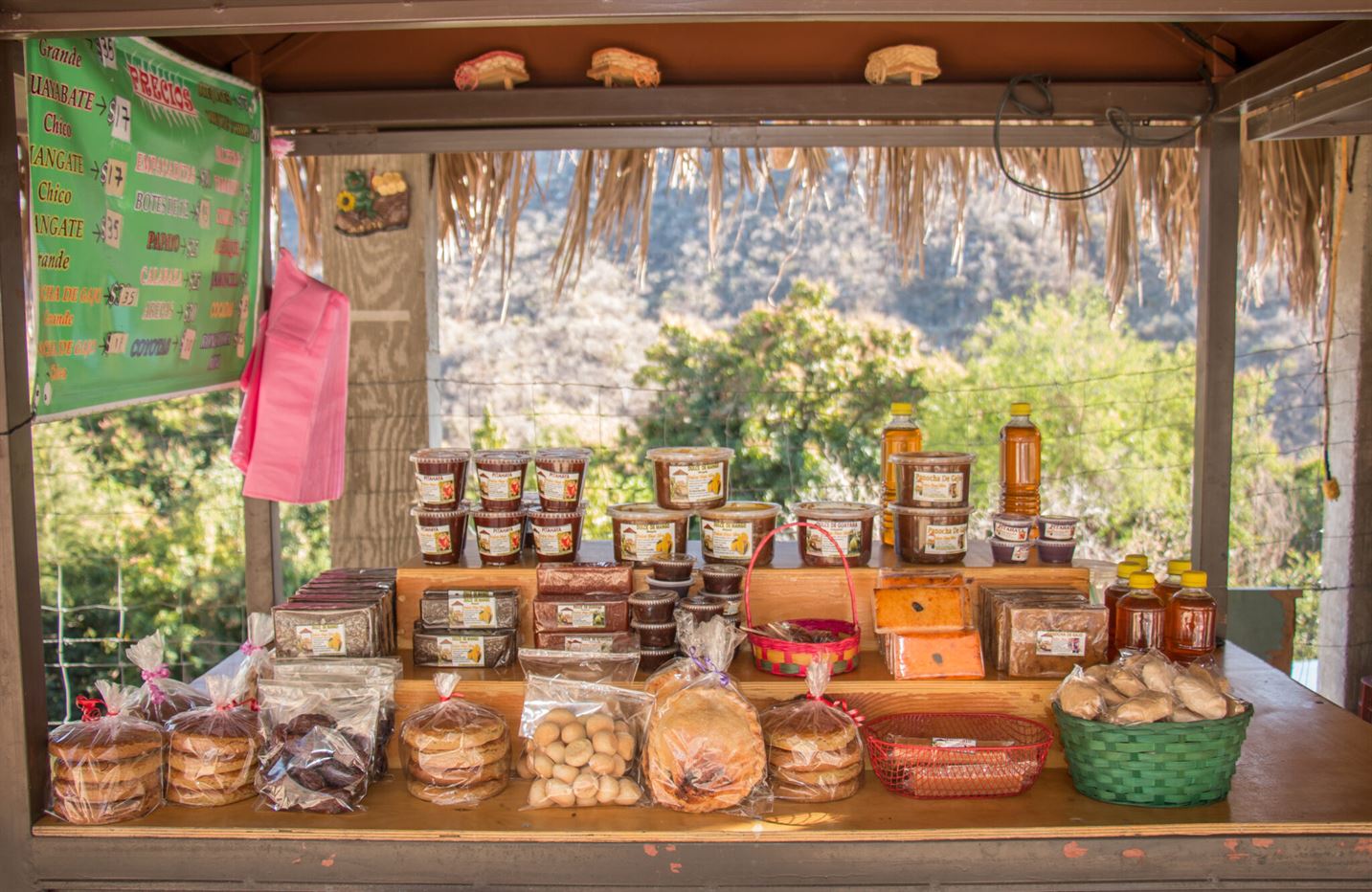 “We are very happy because the response from the people who work in the hotel industry, in restaurants has been very positive, as they are very interested in knowing what is produced in the town,” said Rafael García Ceseña, general director of Economic Development and Tourism of Los Cabos.

It is expected that, in addition to the entrepreneurs, the occasion will bring together municipal, state, and federal government authorities, as well as some of the partners that make up the Los Cabos Hotel Association. 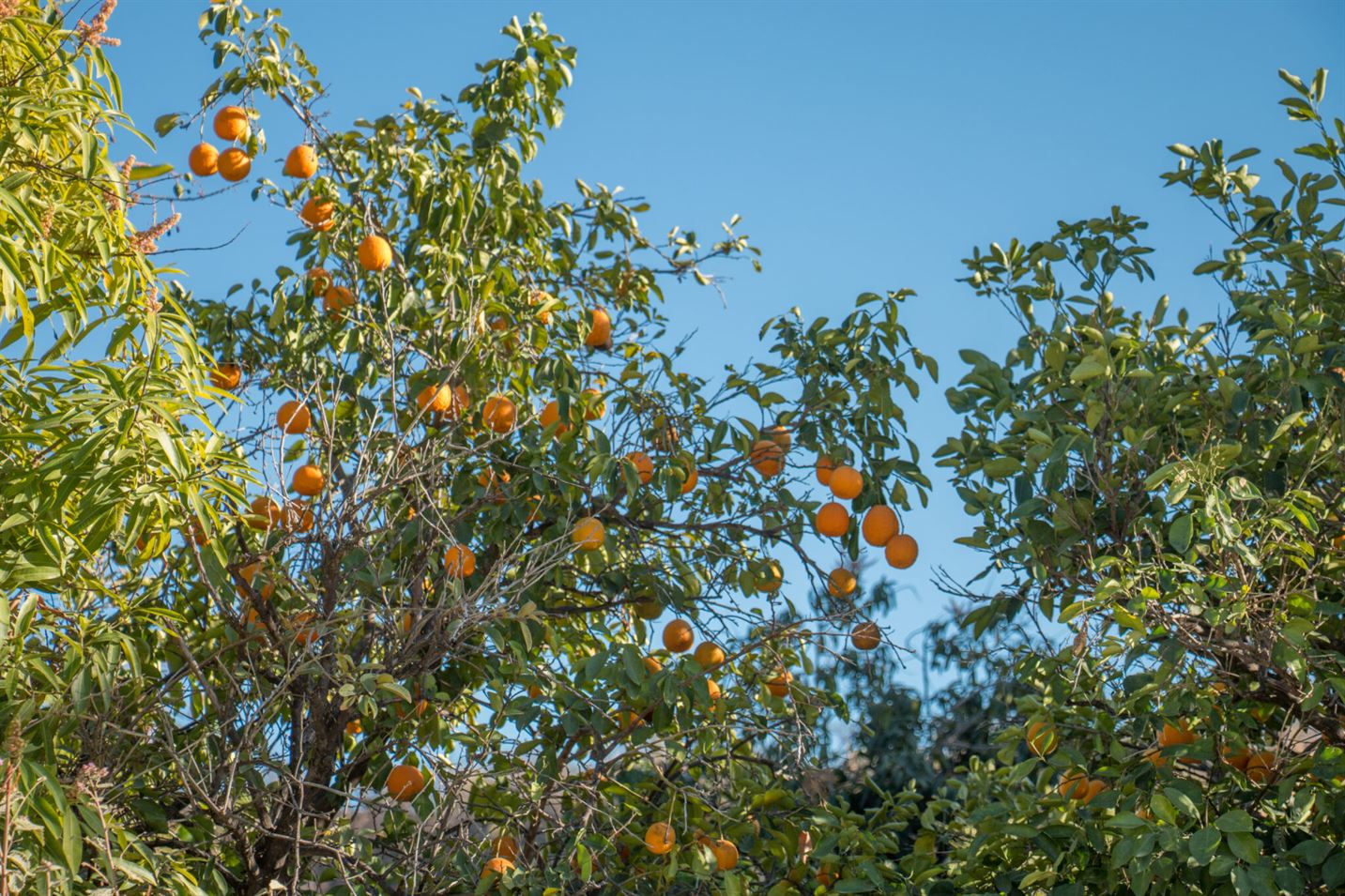 In addition to handicrafts made from leather, stone, wood, and shell, Baja California Sur produces some inputs such as tomato, asparagus, green chili, potato, and alfalfa, making up the crops with the highest production value, at the State level, followed by for orange, corn, and chickpea, according to a study issued by the Alliance for Food Security of Baja California Sur A.C.

Exhibitions like these are a great opportunity to share the talent of artisans, as well as the quality managed by local producers and we can continue to get to know the flavors and colors of our South Californian land.