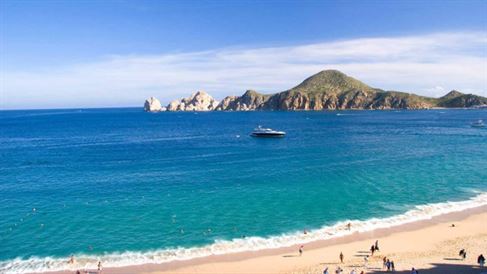 Did you know that the Gulf of California is known as the Sea of ​​Cortez and is the only sea that belongs to a single country? It is 100% Mexican and is considered the most important fishing area in Mexico, 77% of the country’s fishing is concentrated in the Pacific Ocean and 80% comes from the Gulf of California 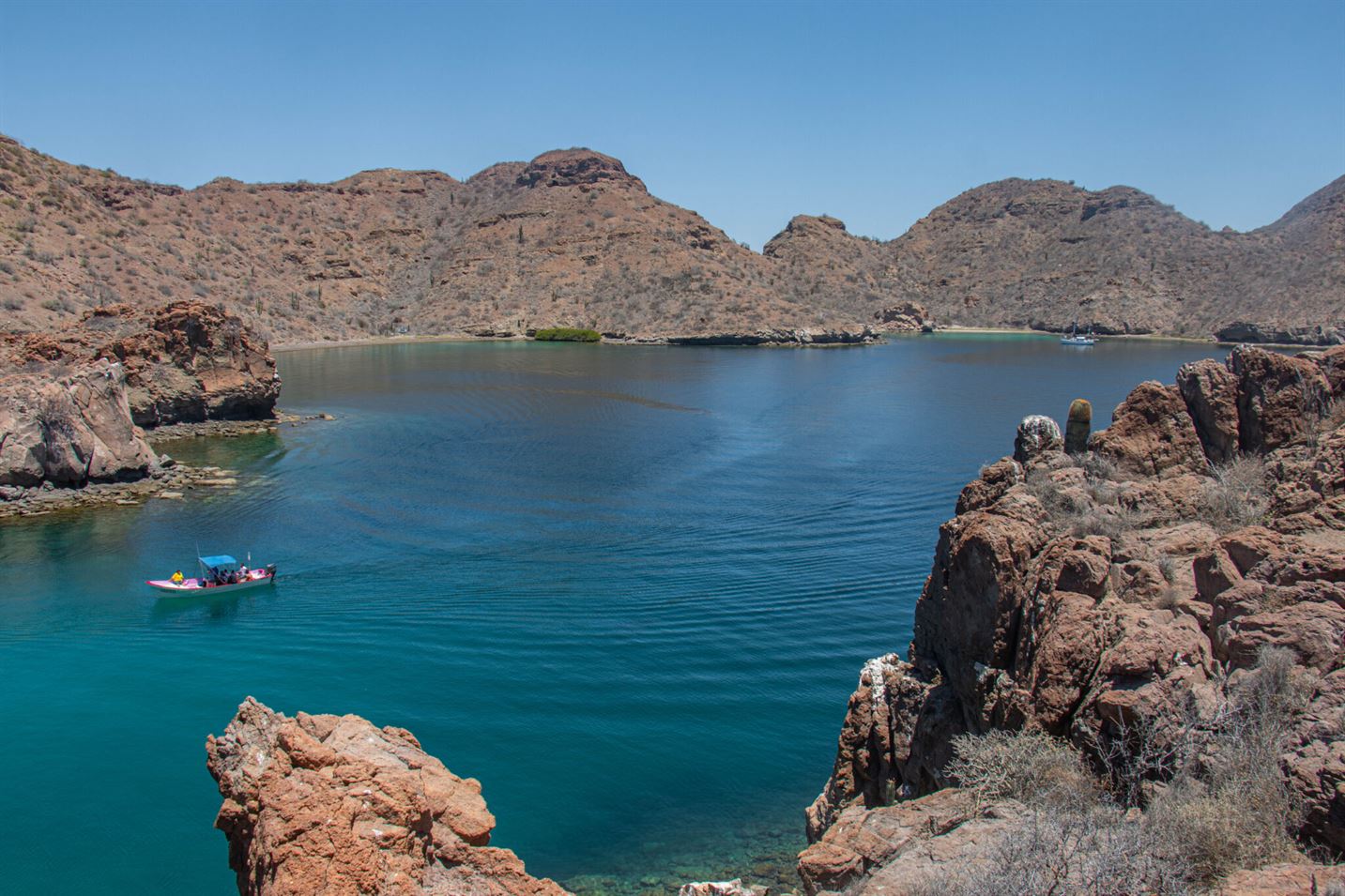 One of the privileges of Baja California Sur is to have the Pacific Ocean and the Gulf of California within its territorial limits. Today it is an invaluable jewel that recognizes the geographical and historical importance of its oceans.

The South Californian waters are characterized by being crystalline in light green to deep blue colors. The magnificent sea of ​​the Gulf of California is home to 36 species of marine mammals, 31 species of cetaceans, five of the seven species of sea turtles in the world, more than 700 species of fish, including sharks, 210 varieties of birds, and 6,000 species of macroinvertebrates; It also has a surface area of ​​258,593 km2, with more than 900 islands protected for conservation.

We celebrate June 8, World Oceans Day, intending to recognize the importance of the oceans for all species, since they represent the main lung of the planet

The region has become an international destination that annually attracts visitors for tourism and recreation to practice outdoor activities such as fishing and diving. 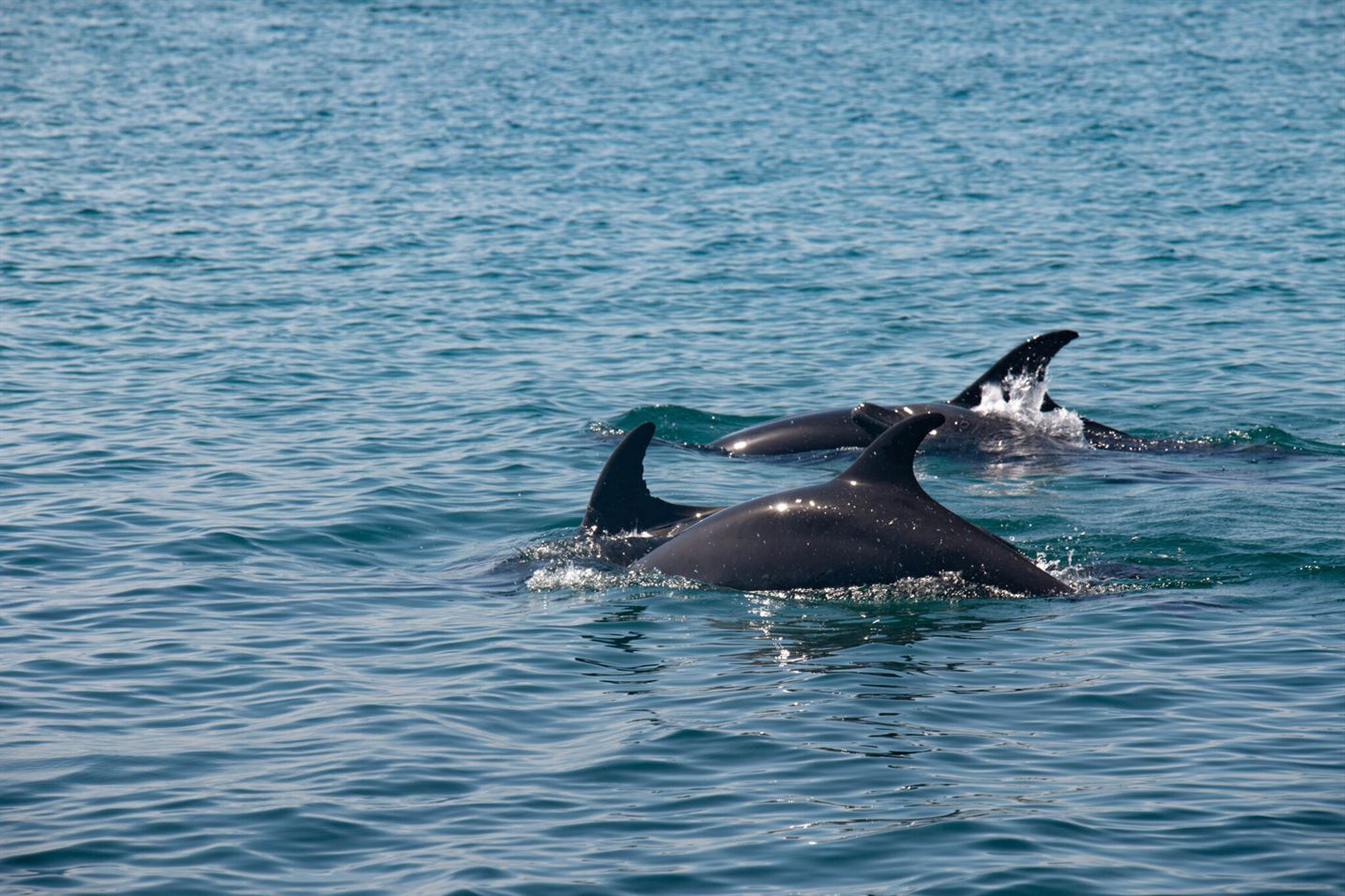 We celebrate June 8, World Oceans Day, intending to recognize the importance of the oceans for all species, since they represent the main lung of the planet, they are also responsible for generating much of the oxygen.

These large masses of water function as planetary support and are vital for the natural cycle of life, they are home to most of the Earth’s biodiversity.

Share with us your best experiences in the waters of the Gulf of California.