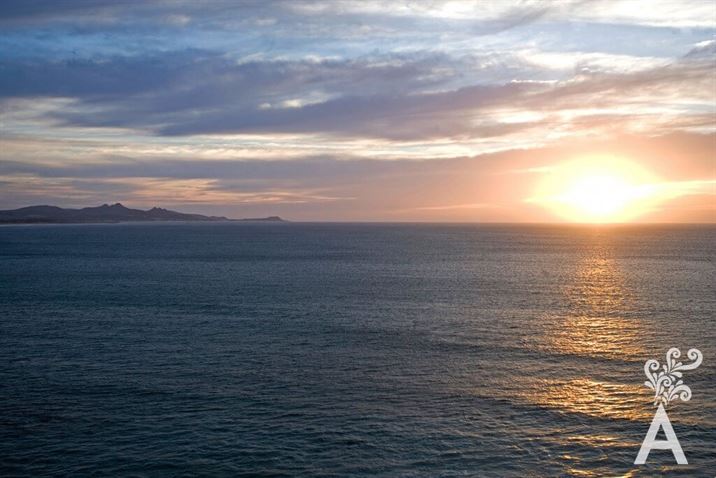 A little more than five decades have passed since the first tourist footprints appeared on the beaches of Costa Brava and Acapulquito. In those days, there was almost no construction to see, except for a few rooms at the Hotel Palmilla where operations had started eight years earlier, and the Hotel Cabo San Lucas, known to all as the Hotel Chileno. Both with airstrips to recieve important businessmen, politicians and celebrities.

But nothing seemed to interrupt the sound of the sea… nothing.

There was no paved road at the time and the only way to travel between Cabo San Lucas and San Jose del Cabo was a stretch of what once was “El Camino Real,” designed by Nicolas Tamaral in the mid-eighteenth century. In fact, it took about two hours to travel the 20 miles, though in truth, there were few reasons to make the trip. Life was quiet and the days passed slowly. 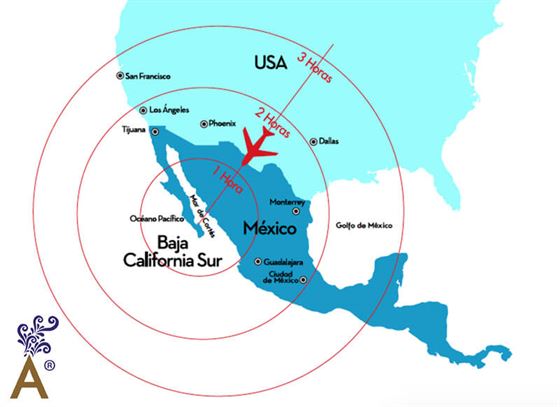 Today’s rapid development forces us to make important decisions about growth. We are at a very interesting stage that will culminate, from a tourism point of view, in about two or three years. By then, the beaches of Costa Brava, Chileno, Las Viudas, Acapulquito and Buenos Aires, to name a few, will be forever changed. Impressive hotels, condominiums, houses, apartments and a number of restaurants will serve the most demanding tourist. All that work is currently considered to be in the highest hotel categories: Gran Turismo, Five Star and a Special Category.

Renowned figures in national and international architecture have created notable buildings that were designed to complement the beautiful beaches of Los Cabos.

Architects and many other companies have worked hard to the project this area as a world-class destination. The famous HKS architectural firm based in Dallas built Las Ventanas al Paraiso in 1997 and also participated in The Grand Solmar and The Resort at Pedregal. Javier Sordo Madaleno who in 1993 built the Westin Regina and is now in charge of Solaz, a Luxury Collection Resort. Javier Sánchez adapted the city lines modern with the landscape in The Cape, a Thompson Hotel. Miguel Angel Aragones shows his creativity in the contemporary Mar Adentro project. Paul Deusing renewed One & Only Palmilla and Alberto Kalach camouflages clear and ocher colors of the Hotel Marquis Los Cabos with the environment. The list of architects who are designing the landscape of Los Cabos is extensive and it would be impossible to list them all.

Also to be noted are Enrique Norten with the spacious and relaxing CaboDolphin building. Fernando Romero, architect of the Soumaya Museum and Plaza Carso in Mexico City, participated in the International Convention Center of Los Cabos. The building is noted for the world’s largest green wall. There are additional names that have provided even more reasons to visit this tourist destination.

A starring role will be played by the marinas of Cabo San Lucas and Puerto Los Cabos, visited by hundreds of major vessels mainly from the west coast of the United States and occasional yachts from Europe. The International Airport of Los Cabos remodeled by Augusto Quijano will also be important. Private flights now make up 30 percent of the airport’s operations. 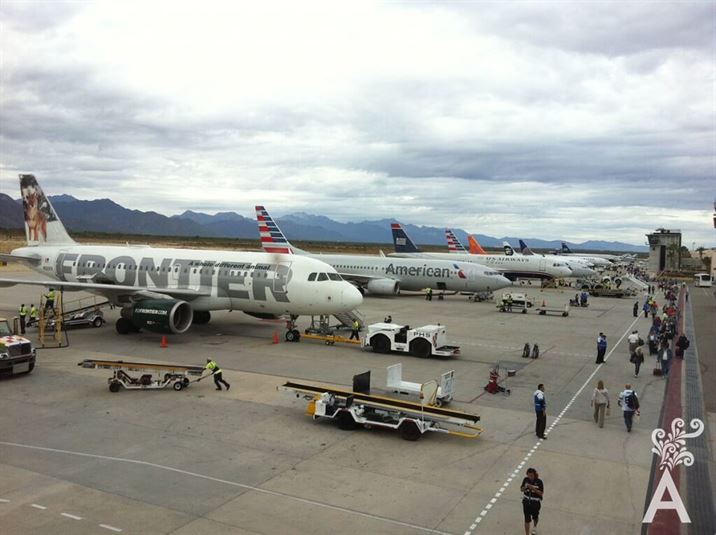 Los Cabos is well-known for deep sea fishing tournaments and golf courses. Famous golf course designers have developed significant courses and, given the projected growth of the area, new courses are expected to be built soon. In addition to these two sports, the quality cuisine of the area has drawn keen interest from respected chefs and investors, suggesting that first-class restaurants will be established in the new hotels.

At present, the construction of over 4,000 rooms is expected. If completed, it will result in a 25 percent increase over the existing supply of hotel rooms. That amount of growth is important when taking into account the current number of hotels. The marked increase will surely be reflected in the quality of hotel services.

Los Cabos has matured. The opposite poles of Cabo San Lucas and San Jose del Cabo have been developed and the Tourist Corridor continues to grow. There are great years ahead but even after five decades the beauty of Los Cabos has remained intact.

We could write pages and pages about Los Cabos, but please accept our invitation and witness the virtues of this destination for yourself.

The Strength behind Tendencia Previous
Solmar Hotels & Resorts Next

Los Cabos is at its best. There’s more to do than ever and everything is ready for your arrival. In this edition, as in the past, we do our best to be your helpful host and guide to this beautiful peninsula.