Kisses from the Sea 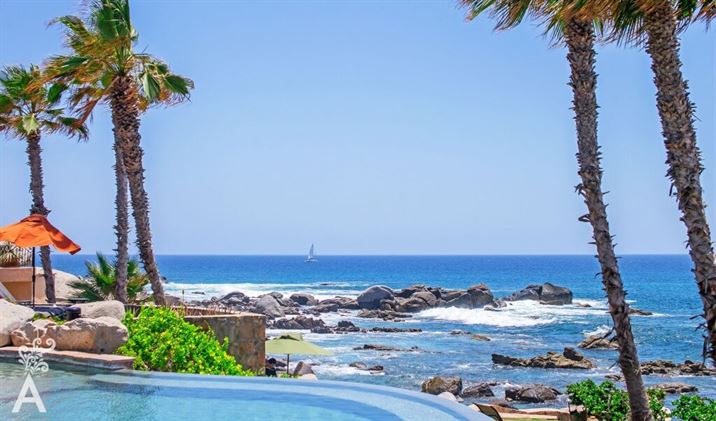 It is no secret that more than ten thousand years ago our ancestors had already discovered the most beautiful and complex part of the entire American Continent.

No other people in any region of the country, such as the Maya or Toltec area, or even the Olmecs, the oldest in southern Mexico, dominated such a challenging territory.

In fact, what we know as the Baja California peninsula emerged about 10 million years ago, making it the youngest geological section in what is now the country of Mexico. This makes the peninsula’s ecosystems different and uniquely vulnerable, yet at the same time, extraordinarily beautiful. From the highest peaks, you can see the infinite beauty of the Pacific Ocean and the welcoming majesty of the Sea of Cortez hugging and kissing a land of mountains, oases, deserts, dunes and beaches.

We have the Vizcaino Reserve, the El Medano delta, the oasis of Todos Santos, Santiago, the estuary of San Jose del Cabo, Cabo Pulmo in La Ribera, the majestic landscapes of La Candelaria, Los Planes, Comondu, Mulege and the sensitive nature of the Sierra de La Laguna and San Francisco.

The sacredness of the landscape and the infinite variety of the biodiversity, land and sea have made the care of the environment an aspiration and a constant requirement of residents and visitors to Baja California Sur.

One can spend hours watching birds anywhere in the territory, from the Red Cardinal to the wonderful Black Hawk. And let’s not forget the spectacle of the migrating whales.

All of Baja California Sur competes daily to see from what point the most beautiful sunsets can be admired. Each arrives with intimate messages for admirers to interpret. Nature is a work of art. To take care of it is culture.