The Legend: The Triumph of Love 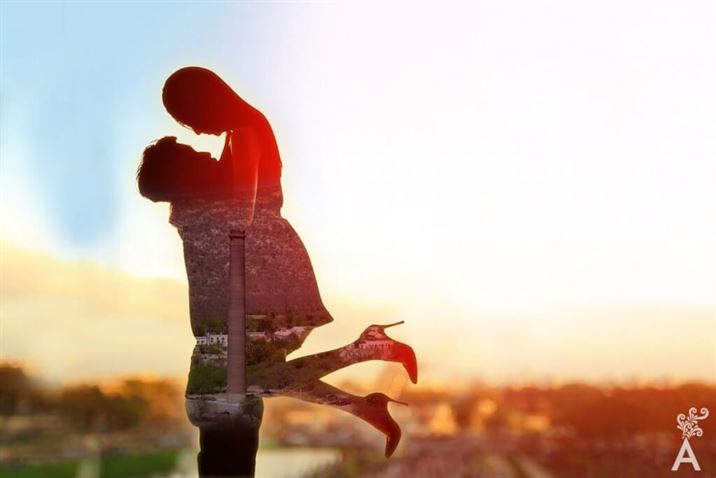 The story of this couple began at the end of the last century near El Triunfo, when it was a thriving mining community. There was a family, like many, who had a certain way of living supported by a good income. In this family there was an extremely beautiful girl who fell in love with a young man who was a poor farm worker. As to be expected, when the parents of the girl found out about the relationship, the first thing they did was to ban her engagement.

It was a difficult situation. The parents locked her up so she would not see the boy again.

Anyway, when the boy would come by the girl’s house, he had a signal for her to know he had been there. In the back of the kitchen, he made a noise with a stick. She then knew that her boyfriend had come to see her and would sleep happy and calm knowing he had visited. 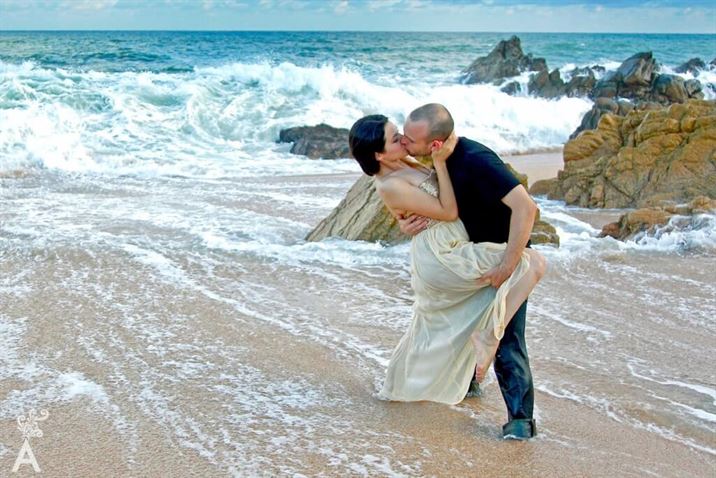 As time passed, the boy embarked on a journey to San Jose del Cabo with the idea of seeking better horizons. He left a letter to his girlfriend with the lady who worked in her house but she could not deliver the letter because of the constant supervision and vigilance of the parents. Some months passed and the girl thought that the love of her life had gone. When, finally, the lady delivered the letter, the girl was happy at the thought that all was well between them.

Years passed and, in those days, a 23-year-old woman was practically an old maid. Her parents promised her to the son of family friends. When the parents announced the date of the wedding, a noise was heard in the kitchen. The girl ran to see. It was her boyfriend who had returned. 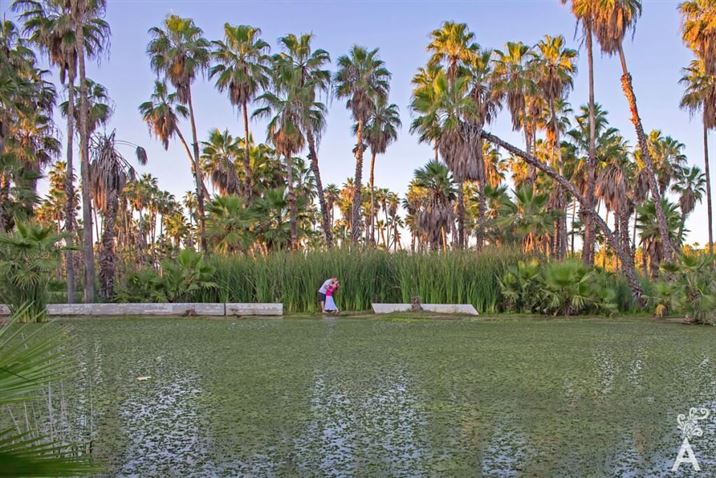 She immediately cheered up and told him they should run away together. They escaped and went to a place where they could live their love. On November 6, 1997, the first great-granddaughter of that triumphant love was born. Her name is Alejandra.

New project and a new way of communicating: Tendencia Podcast