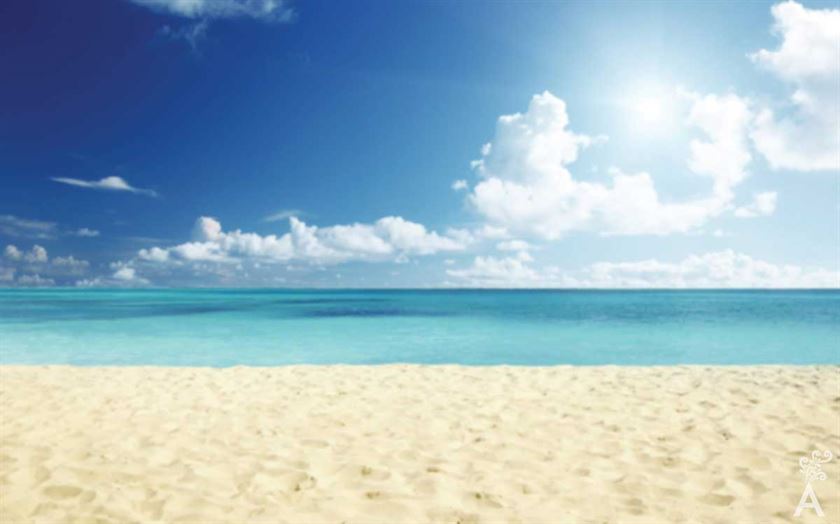 One of the earlier Europeans to jump ship and live among the Californios was the English Captain Ritchie, the only European settler in the Los Cabos region for part of the 18th Century. A cabin boy in 1828, he fell in love with a San Jose del Cabo señorita and hid out until the ship sailed without him.

He raised some cattle and kept a supply of beef for the whalers who would make port at the cape. After the mines opened at El Triunfo and San Antonio, Ritchie created a business of transporting freight and passengers to the mines.

“He has been the host of all the distinguished navigators who have visited the coast during the past 40 years. Smuggling, stock raising, fishing, farming and trading have been among his varied occupations… He has made and lost a dozen fortunes, chiefly by selling and drinking whiskey. No man is better known on the Pacific Coast than ‘Old Ritchie.’

He has suffered martyrdom in his ventured. He was robbed, threatened, but all to no avail, and now, they regard him as an inevitable citizen of their own country. At one time they confiscated his property, and carried him over to Mazatlan where they cast him into prison, but he survived it all. The various injuries inflicted upon him would have destroyed any other man on earth. It will be a marvel if he ever dies.

Captain Ritchie’s house in Cabo San Lucas is the home of adventurers from all parts of the world. Admirals, commodores, captains and mates inhabit it. Pirates and freebooters take refuge in it. Miners, traders and cattle-drivers make it their home. In short, the latchkey is never drawn in. His hospitality is proverbial.”

Captain Ritchie did die, but his legacy lives on. As an adventurer, his chosen refuge of Baja California Sur was a perfect venue for his independent spirit. Others who have made their home in this place have generally shared that same sense of adventure, no matter when they arrived. That includes pirates, missionaries, 19th century explorers, and even travelers today!