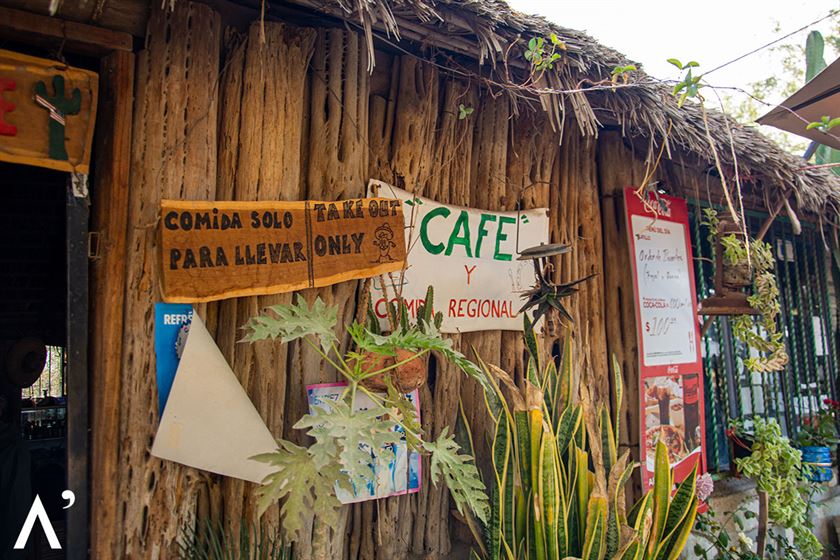 One of the best gifts that we got from our stay in Puerto San Carlos is the affection and kindness they gave us in the community, making us feel at home from the first day. To learn more about the fishing port we talked with Enrique Soto, who was a delegate and continues to promote a fishing tournament; and, with Erika Vargas, who has continued with the restaurant that her parents’ starters, because she discovered her love for hospitality. 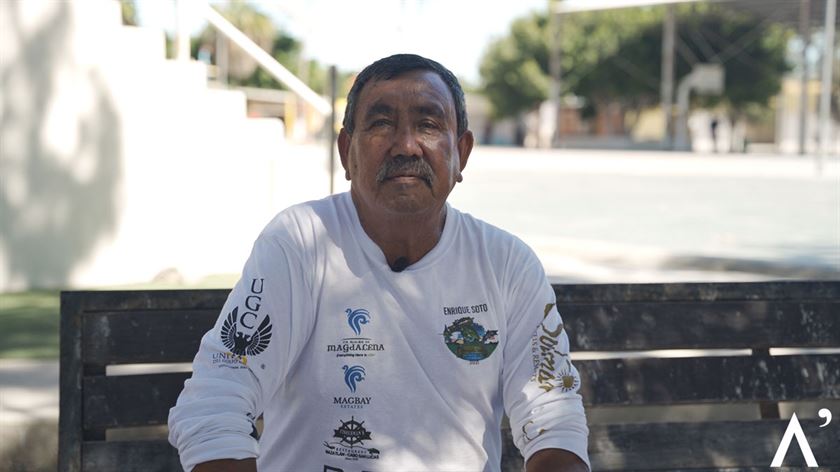 Born in Michoacan, he arrived to Puerto San Carlos in 1984. Since then, he has seen the development of the port, driven by activities such as fishing, trade and gray whale watching. Currently, Enrique participates in the organizing committee of La Mision de Magdalena: sport fishing tournament that celebrated its third edition this year.

“It is a privilege to be part of the logistics for the tournament, I am the liaison in the municipality of Comondu to manage tournament matters with the authorities and seek support for its organization. The La Mision de Magdalena tournament is an alternative to promote change in sport fishing and to preserve the species that we have right now, to keep them from being longer exploited.”

Enrique is passionate about sport fishing and tourist services. Since 1986, he has dedicated himself to accompanying travelers on expeditions through the community. In 1992 he participated in an initiative to establish a protocol that would serve to organize tourism service providers, a year later, they succeeded. Enrique is a born leader, aware of the importance of both the conservation of this natural area and teamwork.

“In 1993 we received the first three authorizations for the sighting of gray whales for the boats: Chubby, La Pionera and La Vero — which was mine—”.

He is also involved in the preparation of reports every end of whale season that detail the specifications on the arrival of cetaceans, ranging from the number of specimens, condition and the identification of the risks presented during their arrival to Bahía Magdalena.

“It is a mandatory report that each company has to present, in which the behavior of the species in the bay must be included, where was there more presence, dates on which the first species appeared, if they were solitary, mothers with their young or herds”. 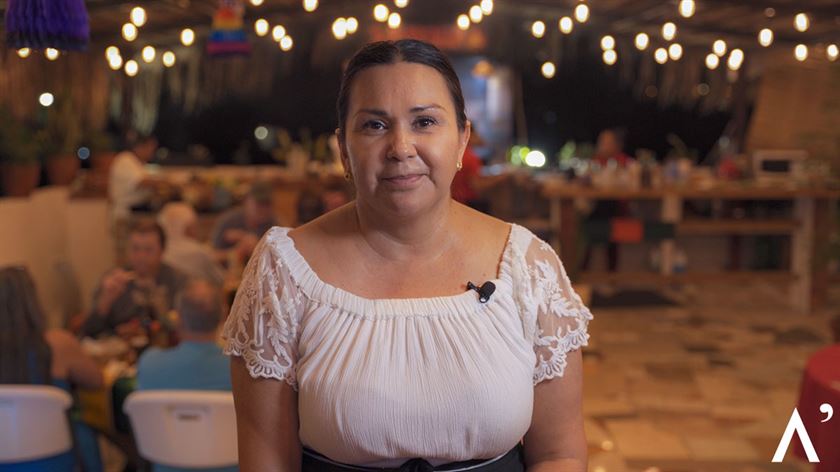 Erika was born in Puerto San Carlos and told us that when her parents moved to the town, the town barely had about 15 families. Her parents began to sell burritos to truckers who came to load the wheat that arrived in boats.

Over the years, they decided to open a restaurant that they named “Lore” and that Erika now runs with her family, it is located on the terrace of the Lore’s House hotel.

“One of the things I like the most about working in the restaurant and in the hotel is dealing with people; meeting travelers from all over the world and communicating directly with them”.

One of the most attractive proposals for visitors who come to the restaurant are the barbecues, as it offers a variety that ranges from meat, seafood, or vegetarian and vegan options such as fresh salads or roasted vegetables. Everything that is cooked is grilled, on the coals or firewood. The dishes are prepared with vegetables brought from Ciudad Constitucion and homemade tortillas.

“I am flattered when our guests make compliments about our dishes, especially when they tell me that they had not tried something similar or that they liked the delicious and fresh flavor that we try to highlight in each recipe.”

Part of the homely charm that surrounds this restaurant are the recipes, especially the secret in the preparation of the sauces. We were impressed by how organized Erika and her team are. It is a family atmosphere; from the moment you arrive it’s like being home. She is proud of her identity and of continuing her family’s legacy.