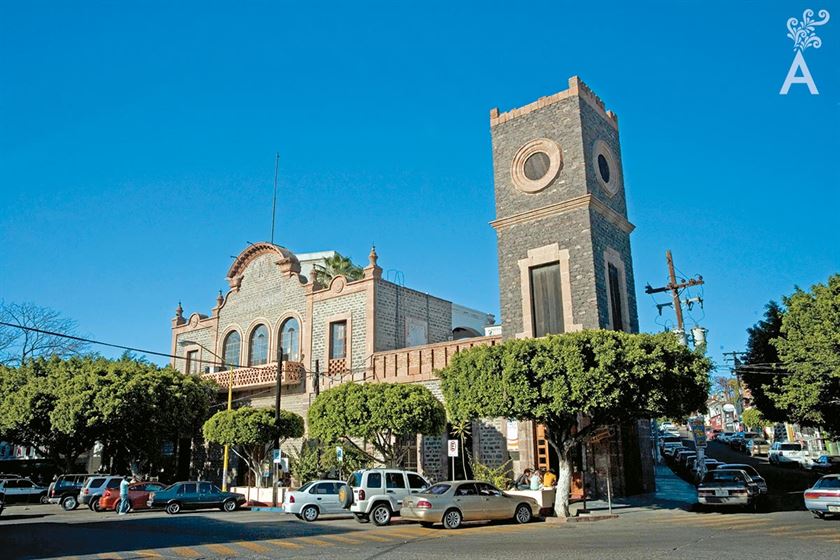 La Paz offers various attractive places to visit, such as the Cathedral of Our Lady of La Paz located in the heart of the city. Erected in the same place where the mission was founded by the Jesuits during the seventeenth century and built by the Dominicans in 1861. Inside it shelters beautiful restored altarpieces from other missions.

Near to the center of the city is the Regional Museum of Anthropology and History, (INAH). As you walk through each room, you will get to know the history of the state, from pre-Columbian cultures to independent Mexico.

In the Historical Center, the State Government has rescued public buildings for the dissemination and promotion of art and culture. In the Old House of Government of the Territory is the Center of Popular Cultures, where you can enjoy art exhibitions and traditions from the state and the rest of the country.

The buildings of Juarez Theater and the Old Municipal Palace were also recovered, centenary buildings that now house the La Paz Cultural Center, a site of historical, artistic, permanent and temporary exhibitions, as well as spaces for music and theatrical presentations.
[/two_first][two_second]
[/two_second]

Todos Santos is a Magical Town located 82km south of La Paz, it is a fertile and cozy oasis with lower temperatures than the city of La Paz; on the coast of the Pacific Ocean. In recent years it has become an outstanding cultural point, as its traditional architecture is being rescued and transformed into hotels, galleries and restaurants. Many national and foreign painters have migrated to Todos Santos, turning it into an art town, as well as the venue for culinary festivals, music, movies and others throughout the year.