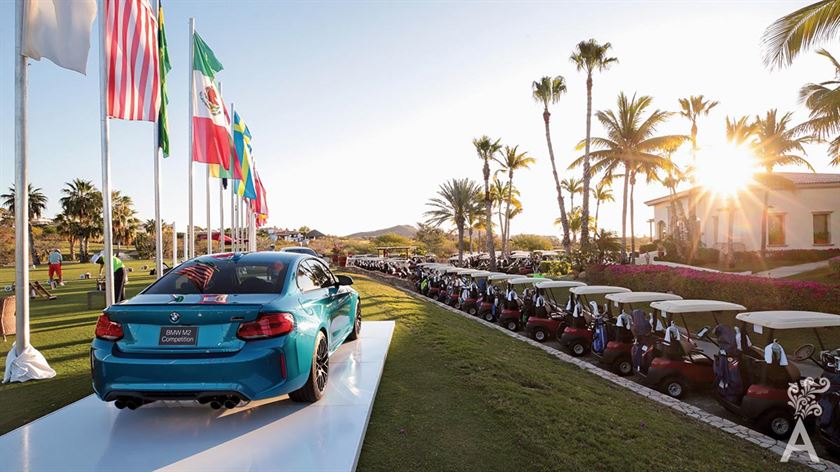 A pro level golf tournament and a fascinating supporting program underline the motto of the tournament series: “Once In A Lifetime”

The 2019 BMW International Golf Tournament final was held in Los Cabos at the Jack Nicklaus Ocean Course and the Desert Course designed by Tom Weiskopf. Both are located near the Sheraton Grand Los Cabos Hacienda del Mar Hotel in Cabo del Sol.

The BMW International Golf Tournament was first held in England in 1982. BMW invited golfers of all levels to take part in a competition at the Belfry Golf Course in Birmingham. Since then, the tournament has grown to more than 100,000 amateur golfers who compete in more than 50 countries with the dream of making it to the world final. 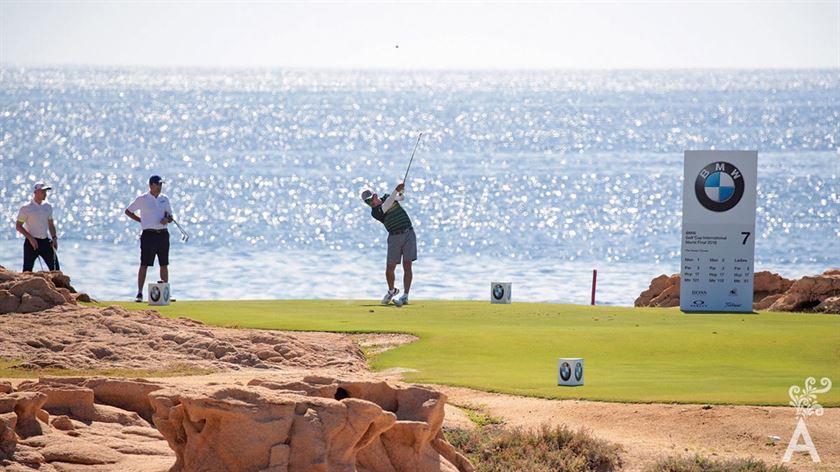 The final is held at some of the worlds most challenging and beautiful golfs course. Previous countries that have hosted the final include South Africa, Dubai and Thailand, to name a few. Each BMW International Golf final invites a professional player to attend and offer advice and coaching to the finalists. At this year’s event in Los Cabos, Colin Montgomerie was the guest of honor.

“I can only repeat what I have said many times before: this is a fantastic series of tournaments, and I am delighted to have been invited to the World Final. BMW is an important partner to the sport of golf, both at a professional level and at an amateur level.” Colin Montgomerie

Los Cabos is and has been for some time a popular destination for golf enthusiasts. With more than 10 courses to choose from, golfers of all abilities will find challenging and enjoyable rounds. Top that with the 365 days of clear skies, sunshine, and ocean breezes that cool the courses and amateur and professional golfers couldn’t ask for more!

Since becoming a professional in 1988, Colin Montgomerie has earned one of the most impressive records in golf. Monty was named Rookie of the Year in 1988 and just one year later, won the Portuguese Open. Over the years, he has won a record 31 European Tour events and the 1999 BMW International Open. 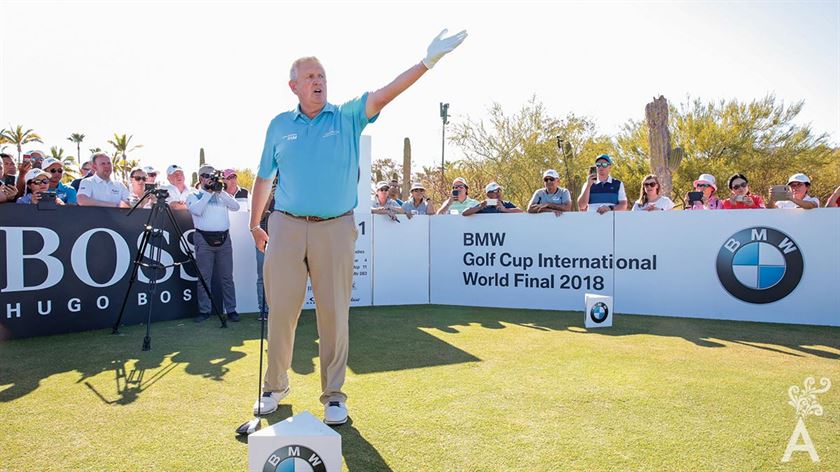 In 2010, Monty lead the British team to victory in the Ryder Cup competition over a USA team that had held the championship for many years. Colin became a member of the World Golf Hall of Fame in 2013.