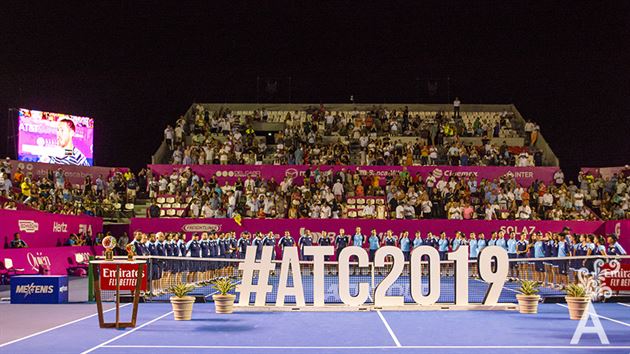 Guido Pella wipes the sweat from his arms in the 10th minute of the match. It’s the first set, 40 equals. Pella has the advantage. But in less than 5 seconds, Diego Schwartzman, his friend, and partner in doubles, recovers…

There is no difference in points between one and the other because when one scores, the other follows. The two Argentines dispute the semifinal and only one will pass to the next round, the last of the tournament. Finally, Schwartzman wins.

Minute 30. Second set, 2-2. Pella is leaving them short, sometimes it’s a good move, and sometimes he fails. Schwartzman begins to score and then, wins a complete set without Pella scoring a single point. 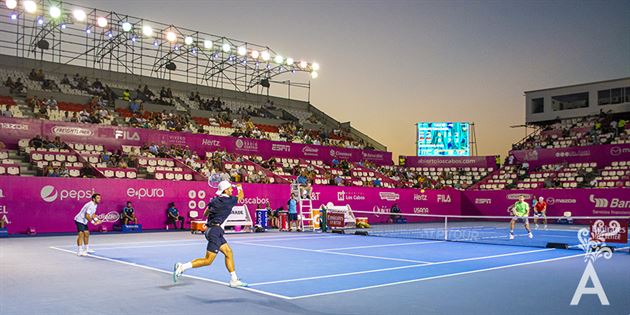 Schwartzman likes to choose his ball and feels with his fingers each of the squares of the racket’s net. The people applaud when in a matter of seconds, he scores another point.

One day before the final I understood, when the central judge speaks a very long sentence through the microphone, it means the player asked to see the play on the screen. Sometimes the screen says IN, sometimes it says OUT. In one of those difficult moves, controversy arises.

Technology said the ball had fallen inside, but every human eye could see on the screen it was outside. I hear a group of gentlemen, with a cold beer in hand saying “that thing is poorly calibrated!” Between boos and laughs, the game continues and Diego Schwartzman, the public favorite, wins the last set 6 to 1. 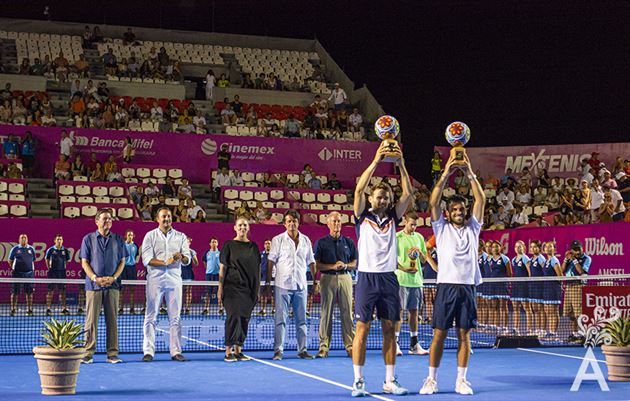 For the last day I understood that, in singles, the ball must fall into the first lateral line. While, in doubles, as they have more space, the ball may fall on the last sideline. The winners of the fourth edition of the ATP Los Cabos in doubles were Romain Arneodo and Hugo Nys from Monaco.

In the final, some of the fans shout out the name “Diego” or “peque” and there are others who shout “Taylor.” The match was an exhibition of two great tennis players. The services, the intensity of how the ball falls on the court, the shouting of the people that are not entirely allowed, but, even so, are heard, rumble hard. 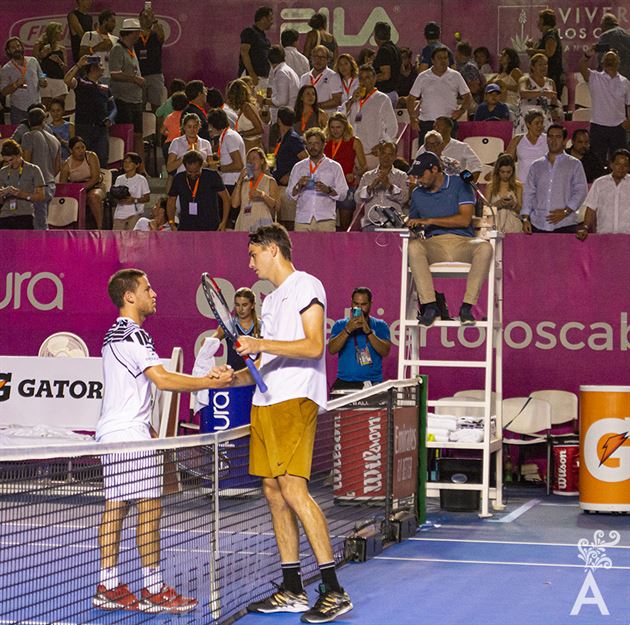 That day the moon raised on the horizon in the middle of a completely blue sky and stars lit the night, a scene only Los Cabos magic could bring to the exciting final. On the main court next to mosquitoes, bugs, and insects that fluttered near the gigantic lights that illuminated the stadium, close to the hundreds of spectators who watched attentively how the ball traveled the stage.

Minute 27. First set, 4-4. The intensity of the game is worthy of a final. When one score, the other scores right away without wasting time. Suddenly, slowly we see Diego that feels more comfortable in the game. A player who plays fair, and, above all, with strategy!

Diego wins the first set 7-6. The second set ends with 6-3. The match ends, quickly and without a doubt, we know who the new winner is. The Latin American stands as the current champion of the Abierto de Tenis Los Cabos presented by Cinemex.

On that last day I understood that I still have a lot to learn, and a lot to investigate, though, the attitude is there, because the next edition of the Abierto de Tenis Los Cabos will be even more spectacular than it was today.