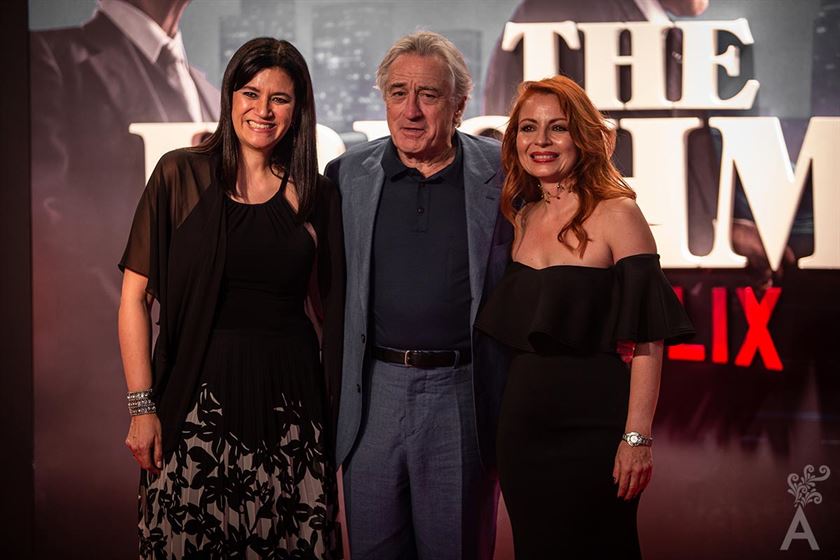 The Los Cabos International Film Festival was the center of attention by all movie lovers in the world thanks to the 42 films that were shown from November 13 to 17, where the talent that attended and the desire of the Los Cabos community to enjoy the functions, made the festival a success.

The functions under the moonlight on the Casa Dorada beach, the red carpets where you could see personalities such as Robert De Niro, Dario Yazbeck or Eiza González, as well as the Master Class that Diego Enrique Osorno gave about his documentary series, was just a taste of the great event that we had. 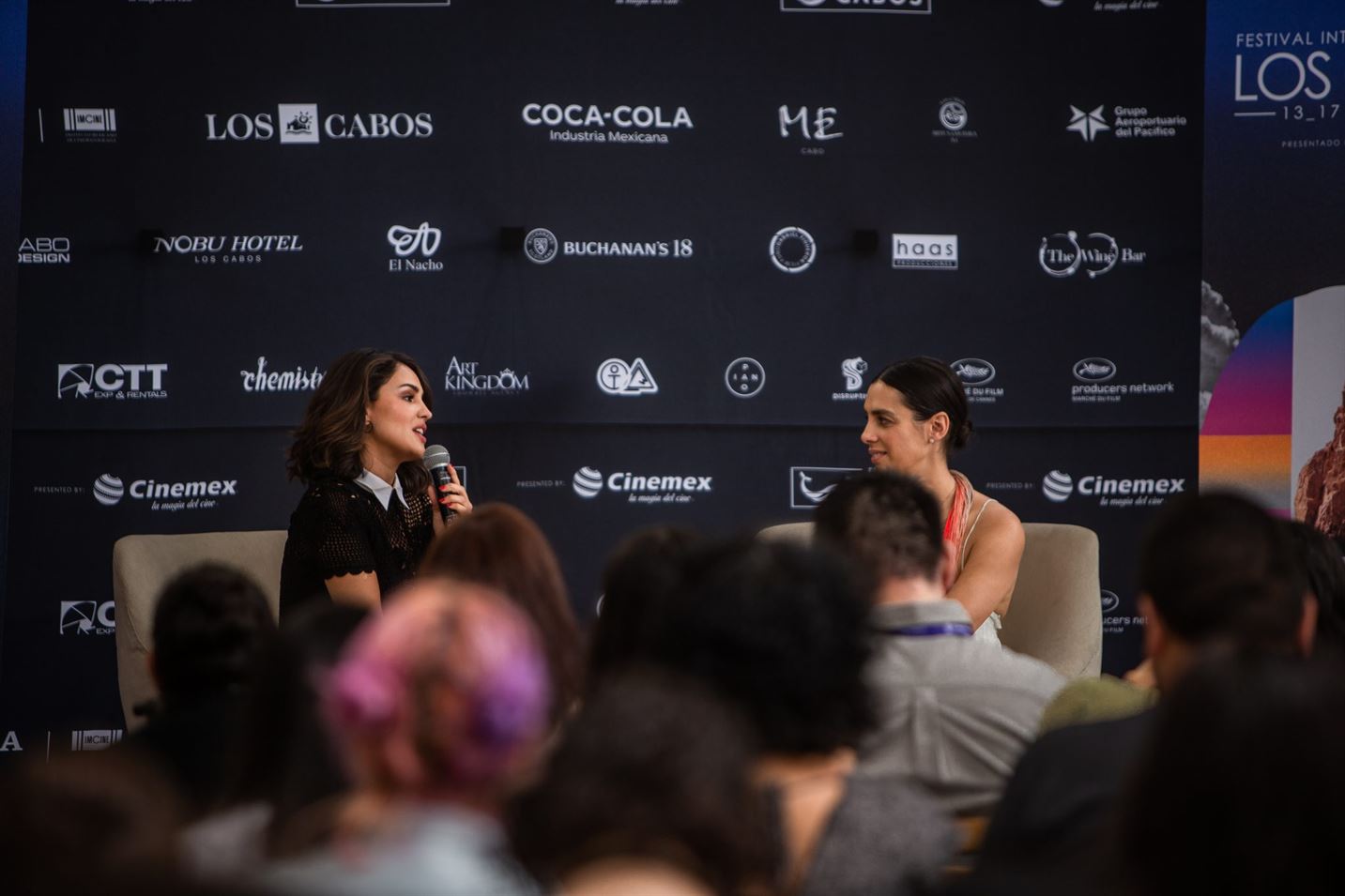 Maru Garzón and Alejandra Paulin, festival directors, were there to receive and present the guests, and chat with the attendees who were eager to know more about the cinematographic pieces. 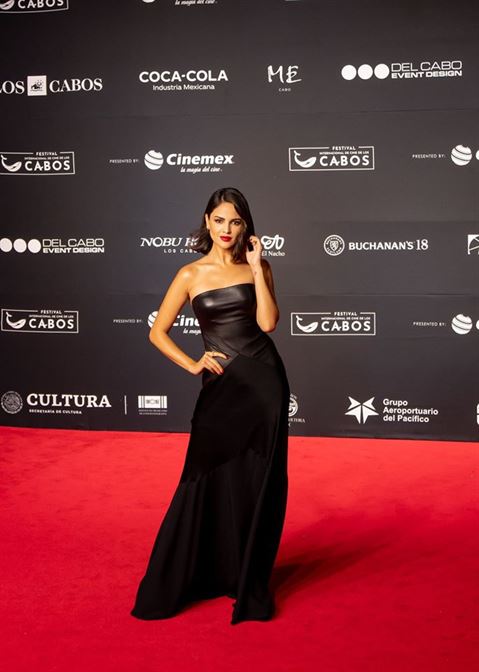 In the other hand, the Q&A gave the audience the opportunity to know the specifics up close, for example, what the director felt when recording such a scene, what the screenwriter wanted to achieve, the effort it took to make the film, the involvement of the actors, but, above all, you felt the passion for what they had done.

Also, Extraordinary Looks allowed us to listen to three women from different generations who have held a camera and created works of art. In the talk, Agnes Godard, Ashley Connor, and María Seco showed us some fragments of their films and shared the way they had to establish their idea through the lens.

The conference with Ira Sachs at Waldorf Astoria Pedregal reminded us of the importance of love and how it moves the world. The award-winning director shared his beginnings in the film industry accompanied by his two children and thanked the festival that there were such spaces for cinema. 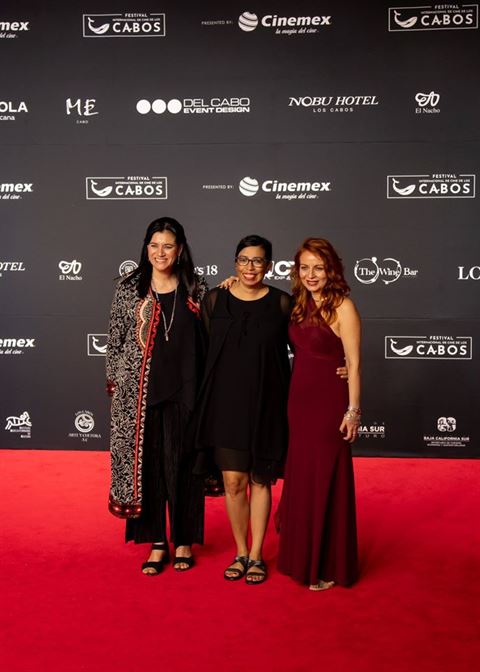 Last night, Los Cabos not only received the invited actors, producers and directors but also welcomed a tropical storm.

That day, at the Cultural Pavilion of the Republic, the festival directors said goodbye with a lump in their throat and an expectant audience to find out who had won the Los Cabos Competition Award (The Twentieth Century, by Matthew Rankin) or the Prize CINEMEX of Mexico First (La Paloma y el Lobo, by Carlos Lenin), to name a few.

More than six million pesos were given in prizes for the participants and between laughs and smiles, the atmosphere of the Pavilion was vibrant.

That shows how big the festival impacts on the world of cinema. As soon as it ended, an unexpected visitor arrived at Los Cabos, including Lady Gaga, Jack Black, Kevin Hart, and The Rock.

Los Cabos International Film Festival said goodbye, amidst rain and smiles, but not before announcing that 2020 will be even better.

And we don’t doubt it for a second!