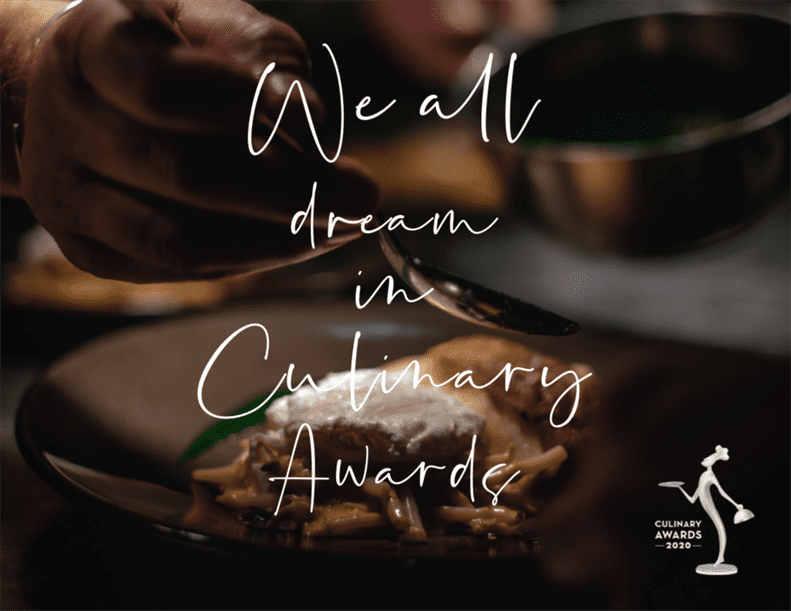 For the third consecutive year, the call to all restaurants is launched to add to the challenge of exalting gastronomy in the peninsula of Baja California Sur. Toro Latin Kitchen, one of the winning restaurants of the 2019 edition was the seat of a pleasant press conference. Thanks to the valuable contribution of the sponsors, the continuous work of the organizing committee PR Solutions & TENDENCIA was highlighted, with the support of the Los Cabos Hotel Association, Tourism Board of Los Cabos, Municipal Government and Crowe Auditores. 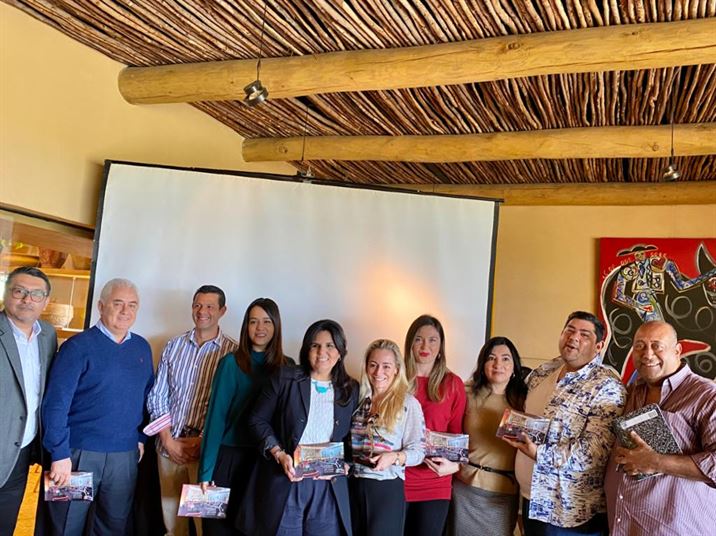 “Behind this event there is a permanent work of media diffusion and promotion. Culinary Awards is an event that we expect year after year. My invitation is that hotel chefs and restaurants are motivated to participate.” Lirci Orci, president of AHLC

Since the launch of the event on digital platforms, Culinary Awards has reached 2,407,468 users. In addition, participating restaurants are part of the annual printed culinary guide that arrives at international tourism trade fairs, concierge desks and hotels in La Paz and Los Cabos. 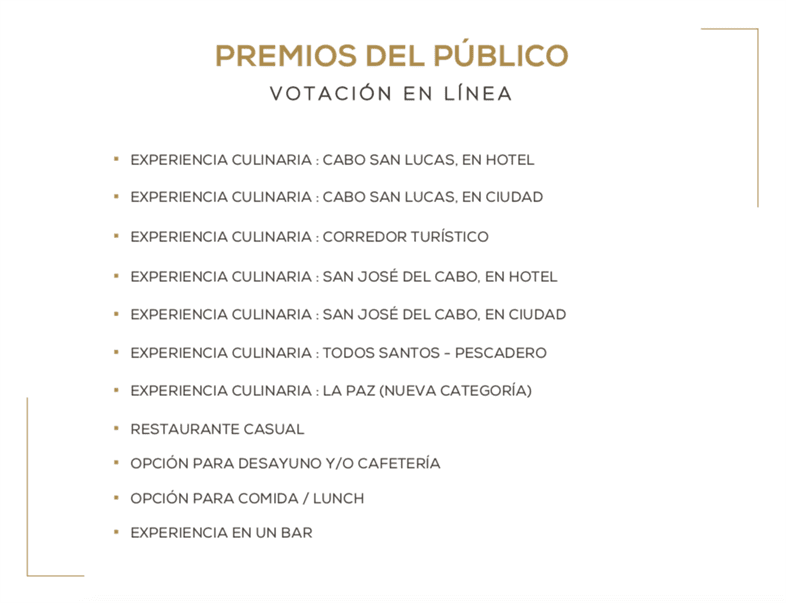 Jesus Corral, president of the jury commented will seek once again to break the restaurant record. “The more places we can include to evaluate, the results will be more democratic.” In the first edition, 104 restaurants in Los Cabos were registered. Last year 121 restaurants including Todos Santos. This year, the new category is “Culinary Experience in La Paz ” within the public vote modality.

“The goal is to include specialized people in the gastronomic environment from recognized institutions such as the Vatel group, Chaîne des Rôtisseurs, Skal, and others, to be part of a jury that validates according to the established standards. Based on this, a better determination of the categories in which they can be evaluated by the later jury can be obtained.” Renato Mendoca. 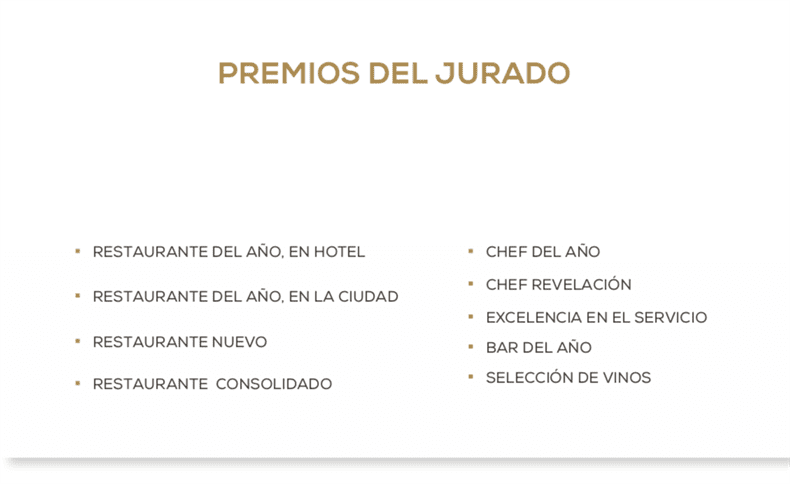 Culinary Awards 2020 goes one step further to the rescue of regional cuisine with the proposal to adopt a South California recipe permanently within the menu of each restaurant.

“Tendencia over 10 years has focused on the historical rescue and identity of the Californian peninsula, so we discover one of the literary gastronomic jewels that is the book Gastronomía de los Zafiros. The author Beatriz Eugenia Macías toured all the municipalities collecting more than 300 regional recipes in a period of five years. Today the copies are sold out, she works on the English translation and reprint. Being a passionate defender of South-California roots, she has allowed the use of the digital book through the Institute of Culture to enhance the cuisine of this region.” Claudia del Pino

Finally, Armida Castro highlighted the importance of Culinary Awards as an example of events where private initiative works together for the love of the destination. In addition to looking now to recover the roots of South California recipes.

“It is a pride for the municipality to give support to projects of business groups that work in coordination because they appreciate and bet all on Los Cabos. Sabor a Cabor Rural is one of the events that I gladly support for the rescue of rural roots and I am very excited to hear this new dynamic within the Culinary Awards.” Armida Castro, Los Cabos Municipal Mayor.

Adrián Peña, member of the organizing committee highlighted this event is a celebration of gastronomy. The registration form for restaurants is free of charge and can be requested by email inscripciones@culinary-awards.com only during the month of February.

Evident Luxury Previous
Not for yourself, but for the country Next