Between wheat and corn 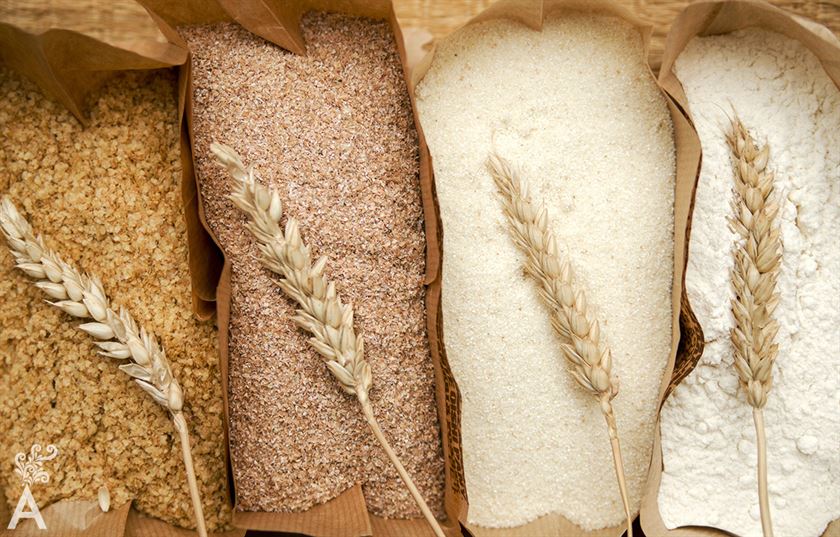 If they are made of flour, don’t even warm them! This popular phrase of the scented soil refers to the fact that flour tortillas, even if cold, are tasty.

Wheat is one of the three most widely grown grains in the world, along with corn and rice. It is also perhaps the most consumed by man in western civilization since ancient times. The word wheat means broken, crushed, or threshed, referring to the activity that separates the wheat grain from the covering husk.

Wheat is transformed into flour by grinding ripe, whole or cracked, clean and dry wheat grains. The process removes a large part of the husk (bran) and the wheat germ.

Flour and bread played an integral role in the colonization of Mexico. The conquerors brought their dietary customs with them. They also taught the native people how to grind grains and make the bread that would become part of the American diet. 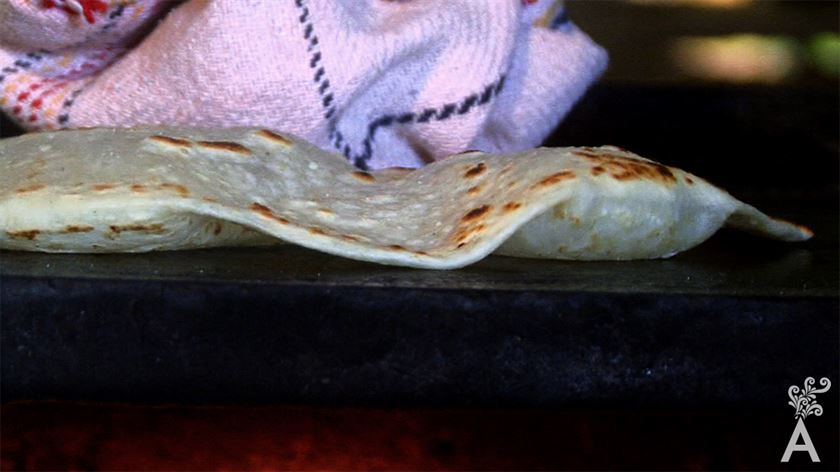 During the colonial era in Sudcalifornia and the missionaries began their spiritual conquest, daily tasks were assigned around the mission. One of those tasks was undoubtedly food preparation, specifically the making of bread and the flour tortilla. With the abandonment of the missions in 1840, the population began to repopulate the mountains and work on ranches. It was perhaps at this moment that flour tortillas began to acquire that majestic flavor of wheat, salt and lard.

That is why Don Armando Trasviña Taylor, in his “Ode to the Flour Tortilla,” masterfully states:

With machaca and cheese

It is quite an

On the other hand, corn is the main source of energy in Mexico. Corn represents 32 percent of the energy content provided by the basic rural basket. The annual consumption per person is approximately 265 pounds, (it is a little less in the scented land of South America since the wheat flour tortilla is the favorite in homes) compared to the world average of 37 pounds (Faostat). This explains why more corn-derived dishes are consumed than in other parts of the world. 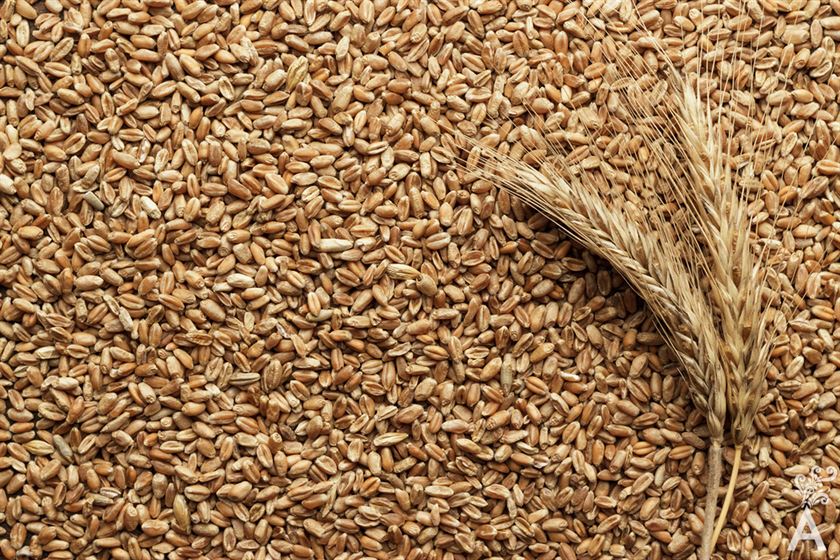 In addition to the traditional uses of white corn for human consumption, mainly for tortillas, and yellow corn for animals, there is a growing number of products that can be obtained when processing corn at an industrial level. This implies a diversity of possibilities in the destination of the grain.

Agricultural production is important in Sudcalifornia. Even with the climatic characteristics of this desert scented land, it turns out that corn production is self-sufficient. There is no need to import corn from other states

The old settlers learned to work the corn by softening it to make it edible. They left it to soak overnight in a solution of lime. In this way, even if they had no knowledge of everything they really achieved, the process released niacin (a type of B3 Vitamin) and tryptophan (an amino acid from which niacin can be formed inside the body). 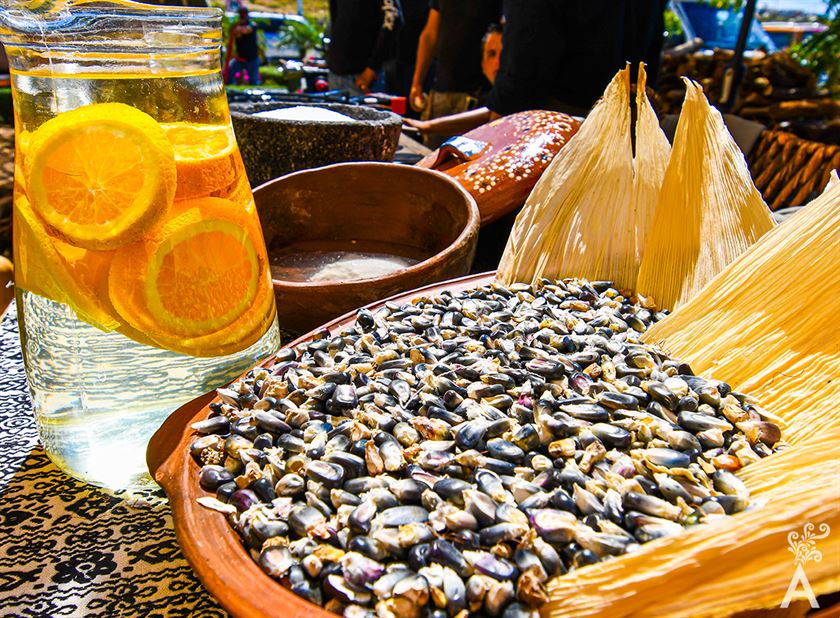 A typical food in Baja California Sur is the fish taco. The fish is dredged in a mixture of flour and other ingredients that vary according to local recipes. Each family has developed their “special” recipe. You can find traditional Sudcalifornios fish tacos in different restaurants, ranging from elegant to typical palapas, carts or street stalls. Each offers a rich recipe with a traditional and delicious touch.

Other gastronomic masterpieces are the machaca burritos, the quesadillas and the chimangos … and Sudcalifornios will always ask, “With a flour or corn tortilla?”