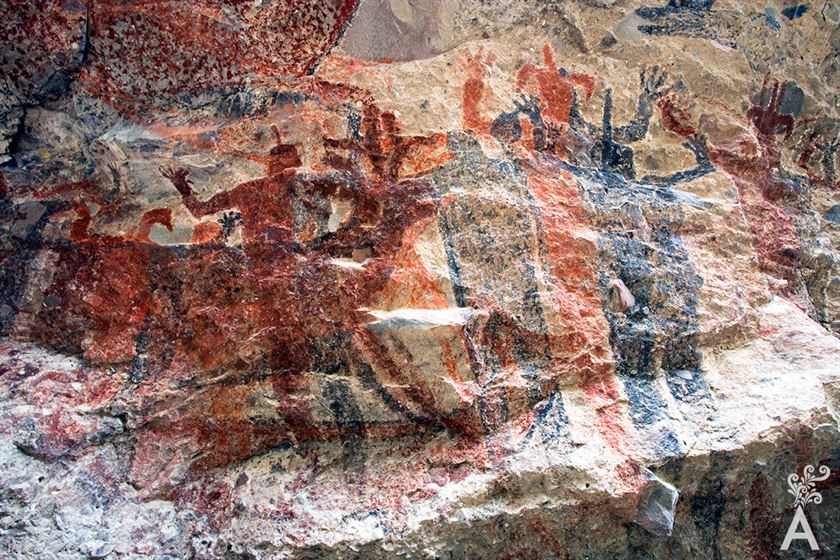 It can be said, without fear of being mistaken, that the prehistoric art of the Baja California Peninsula is one of the oldest in America. We know that the traditions, techniques of painting and engraving on stone were expressed by the different native groups that inhabited the peninsula, as there are thousands of sites scattered throughout its geography. The most spectacular of these pictorial manifestations is the Great Mural tradition that is located in the middle of the peninsula. It is also one of the oldest, since the analysis of the pigment used in one of its figures was prepared 9,200 years before the present, using finely ground minerals and organic binders derived from cacti. 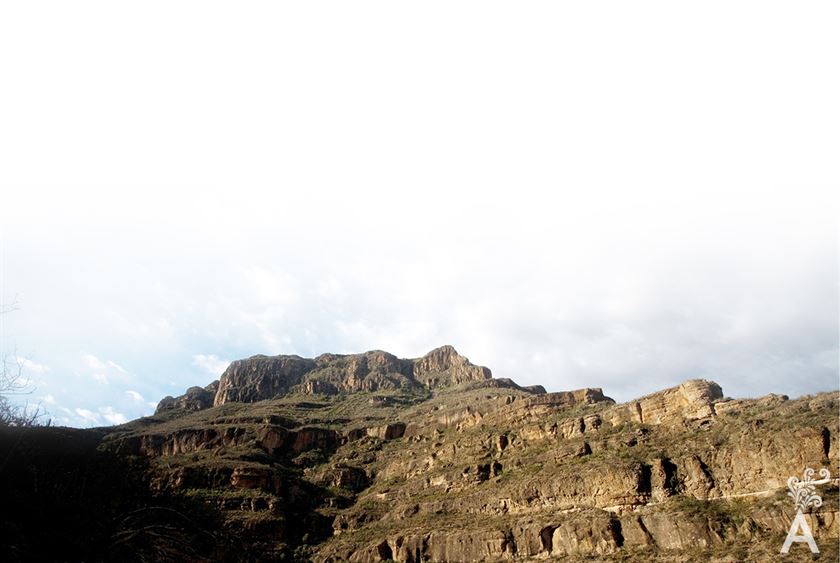 The culture responsible for these beautiful and colorful paintings is known simply as “the painters”, since the only thing we know about them with certainty is their pictorial legacy fragilely shaped on the rock. The first news of its existence was reported by Jesuit missionaries in the mid-18th century. What happened on the peninsula before that encounter is wrapped and hidden in the mists of prehistory. 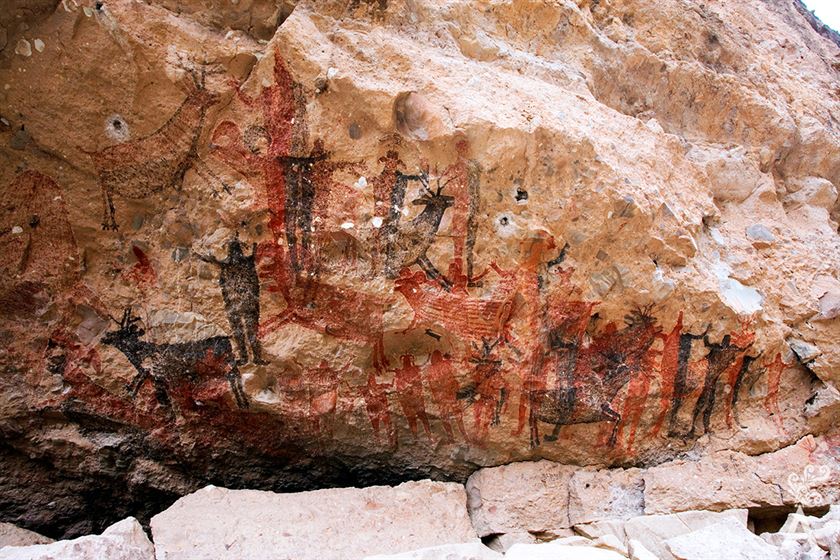 The Great Mural style is considered one of the five most important concentrations of cave painting in the world for its monumental scale, its large number of sites, its generally good state of preservation and the quality of its execution. The epicenter of this millennial artistic tradition is the Sierra de San Francisco, declared a World Heritage Site by UNESCO in 1993.

Its style is characterized by large-scale human and animal figures with firm and determined lines, decorated with a variety of motifs whose Meaning is still unknown. Human figures, with amorphous bodies, are always represented from the front with arms raised and in a static position. The animal figures, on the other hand, are faithfully represented in profile and in movement, allowing easy identification. This contrast between static and dynamic figures imparts strength and tension to many of the murals, causing the contemplation of a complex and intriguing message. 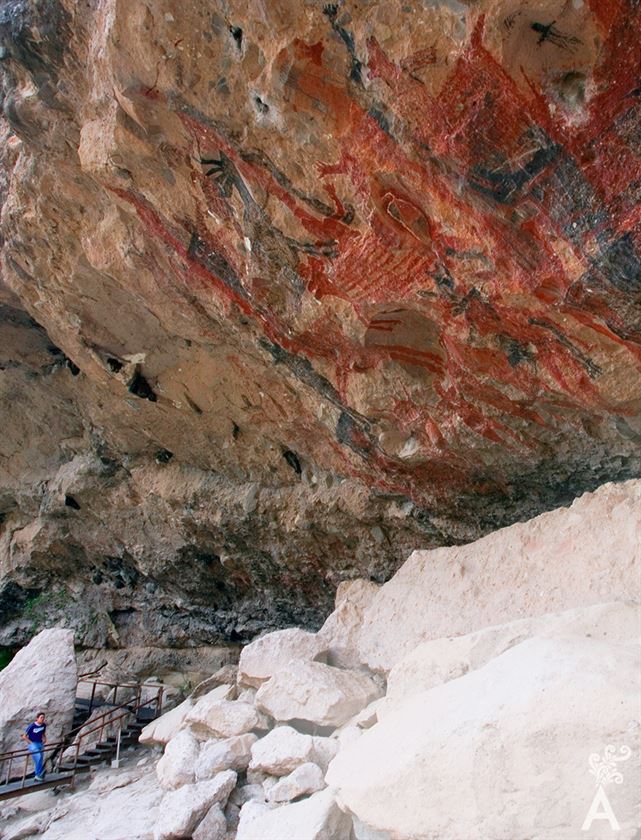 There are many questions that come to mind when contemplating these works, but few have an answer because there is almost nothing we know about these early Mexican muralists. They only left us eloquent canvases, testimonies of their presence in this land that tell us about magic, hunting, rituals and symbols that represent their myths and beliefs. They are a valuable heritage that makes Baja California Sur and Mexico proud. I propose that we all be committed to preserving this legacy that we guard on behalf of the community. 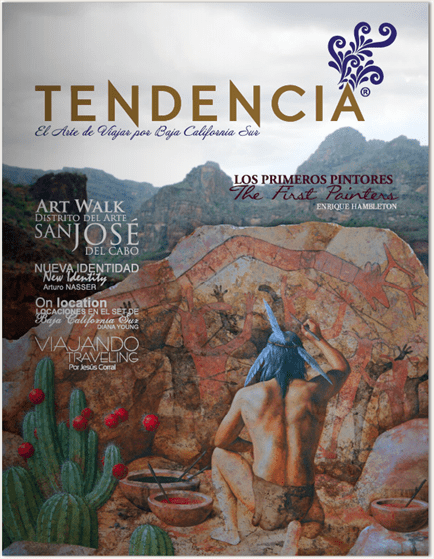