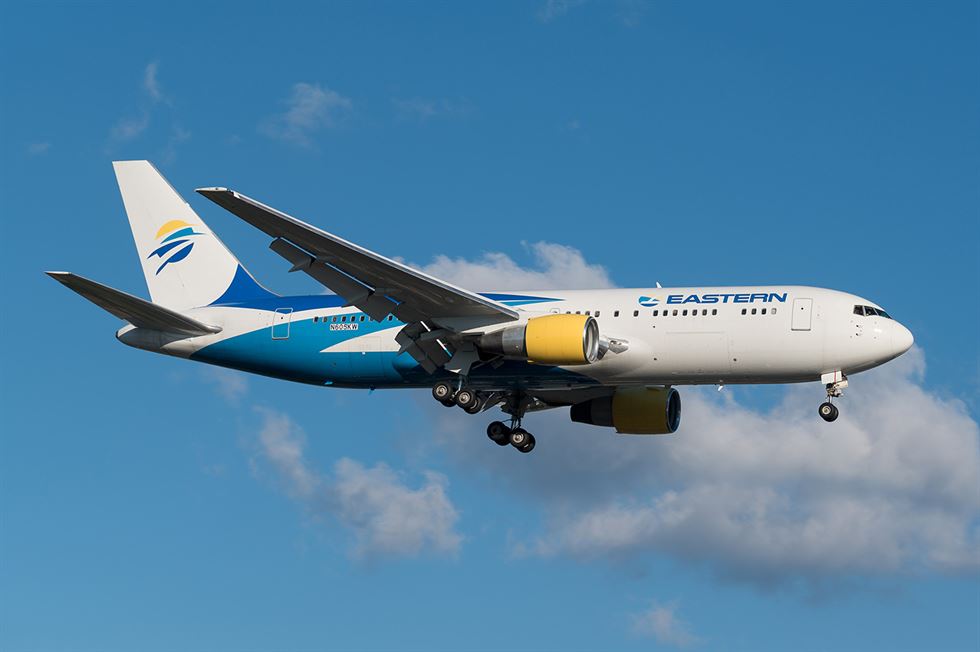 Consider a Global City for the cultural influences, New York, where five districts live to create a community that´s exposed to all types of new traditions. Approximately 170 languages are spoken and more than 30% of the population are non-US born people. Incredible, right?

This type of diversity causes it to be one of the most visited cities in the world. In New York, you will find everything. Well, almost everything. Even so, new Yorkers decided that their next vacations will touch Mexican grounds and arrive to Los Cabos. 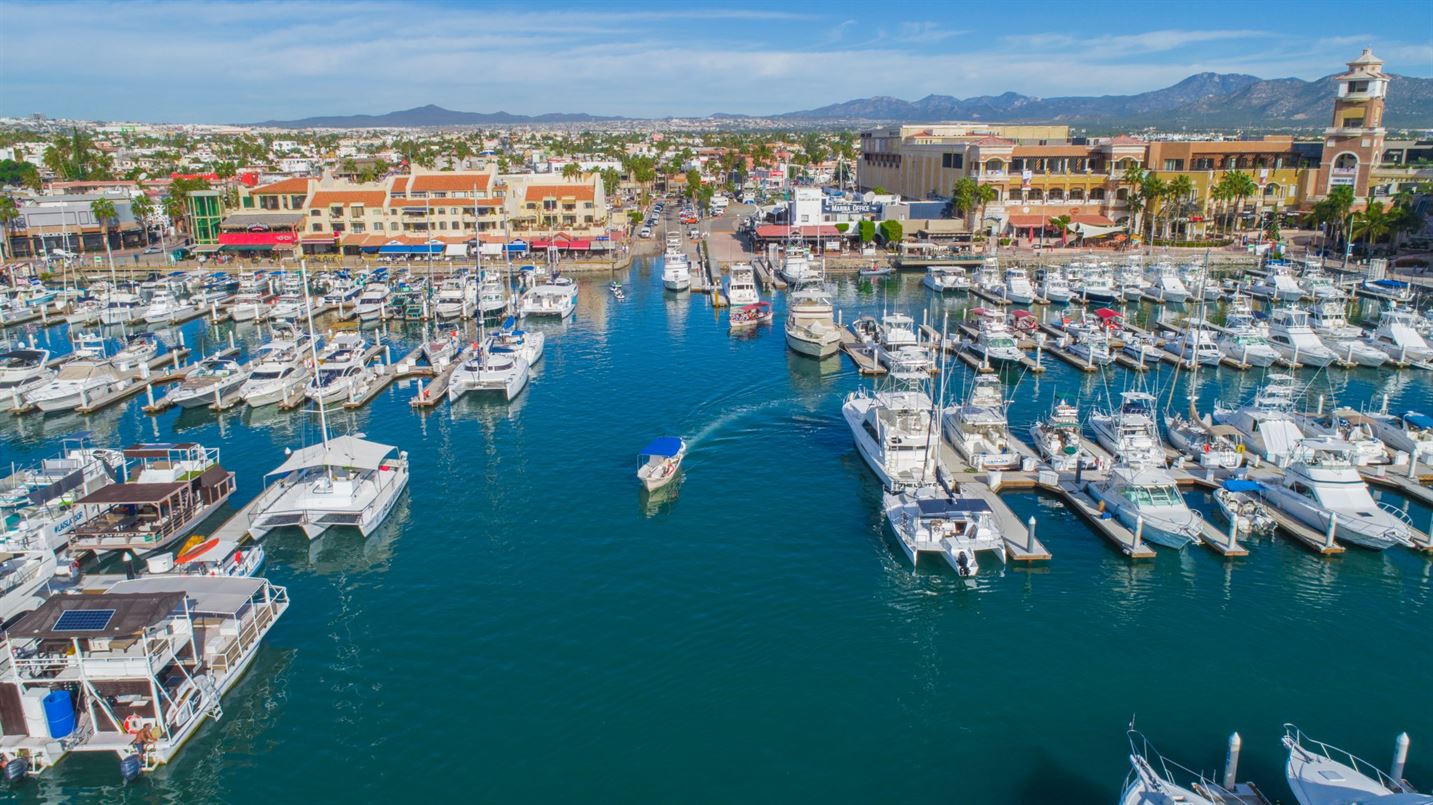 The differences between the two cities are abysmal, and, at the same time, similar. But how can this be possible? Well, on the one hand, New York is 10 times bigger than Los Cabos and the buildings that are there are at least 10 times bigger too.

If you walk around New York, you will find long concrete walls. If you walk through Los Cabos, you will have a direct line with the sun and some oasis palm trees. In Los Cabos, there is an infinite sea and in New York they have Broadway. 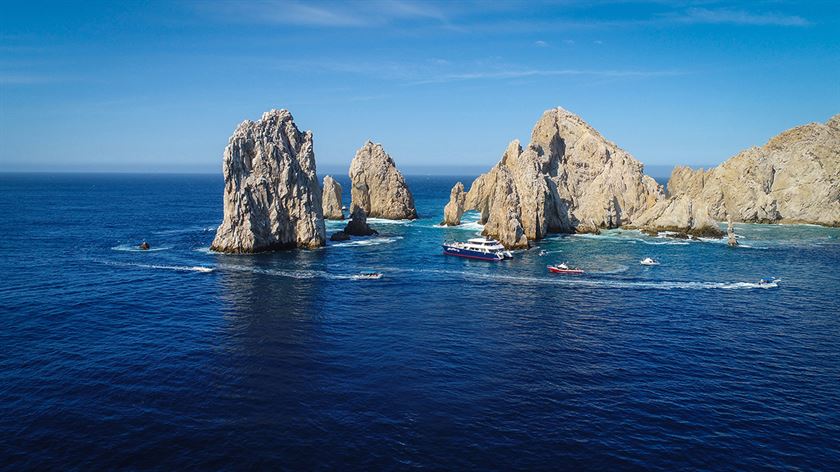 The similarities of these two cities are the type of service that will exceed the expectations of any traveler. The attention they will receive in Los Cabos will be of quality and, best of all, they will feel that warmth that characterizes us as Mexicans.

Traveling from New York to Los Cabos means sunning yourself with a Margarita cocktail in hand, feeling the sand at your feet, seeing a starry sky, and, if you are lucky enough, finding whales. For these reasons, New Yorkers change scenarios and organize their vacations in the South Californian destination.

Although they may resemble two completely different worlds, New York and Los Cabos are in some way alike: Restaurants, hotels, and service, in general, will meet your expectations. 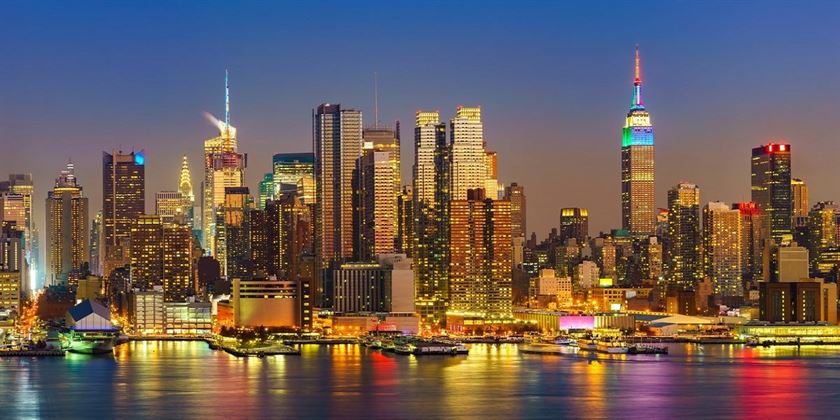 The Los Cabos Tourism Board saw the opportunity to have a direct line, at the Routes America 2020 aviation fair, with the two cities and now it has become a reality. On July 4, a direct flight with the US airline Eastern Airlines will arrive for the first time.

8.6 million people live in New York and 287,000 live in Los Cabos. The cultural exchange that these two cities create is a significant alliance where South Californians will receive another type of market before the reopening of a new world.

The reopening of Los Cabos at Sunset Monalisa Previous
Traveling, The evolution of tourism in Baja California... Next