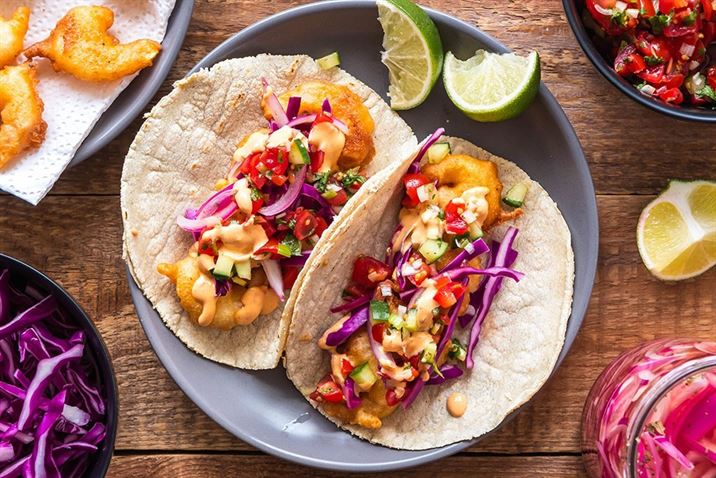 The solemn fish taco has his origins in Mexico and Japan. It is a combination between two cultures where the tempura meets the tortilla to form a sacred union that we love to have every now and then. Because, what will happen if we couldn’t grab a bite of that deliciousness?

Netflix, being one of the most important producers of the moment when it comes to media content, wanted to showcase a documentary series that would portray the beauty of a dish that tells Mexico’s gastronomic history: the taco.

The first season, which was premiered on 2019, was a total success. There were six types of tacos: pastor, carnitas, canasta, asada, barbacoa, and stew.

In the second season, premiered on the September 15th Netflix added to the menu: suadero, cochinita pibil, birria, cabrito, American taco, el burrito, and the final chapter, the fish taco.

What can we expect when we have in front of us on the T.V the fish taco?

“We are famous”, was my first thought. As in the end of season, the fish taco has its stellar moment within two known locations in Baja California Sur.

Suddenly, La Paz and Cerritos appeared in the screens with Taco Fish and Barracuda Cantina, places loved by locals and now even more.

The documentary series reflects a situation or event through research. It is the representation of reality with the main goal to show people –with camera, lens, and sound— the director’s point of view.

According to Stuart Hall, cultural theorist and Jamaican sociologist, nothing really exists until it has meaning. Suddenly, meanings are the ones who construct reality. That’s why, the documentary creates purposefulness through content.

In this regard, the way the story of each taco is told becomes special. It reminds us the first time we grab a bit of the carnitas or when we put spicy sauce to our birria.

We built stories around a dish that has everything: a little bit of lemon, creaminess of guacamole, spicy sauce that awakens our senses, and, of course, a lot of flavor from the stews.

The fish taco led the Pacific Ocean to have a star moment and Baja California Sur to be known for something else than its spectacular hotels. Maybe, it will also make you stand up and order or grab a bite in your favorite spot and order two with coleslaw, mayonnaise and onion.

If you watch the episode tell us, did they made justice to what we called it the holly fish taco?