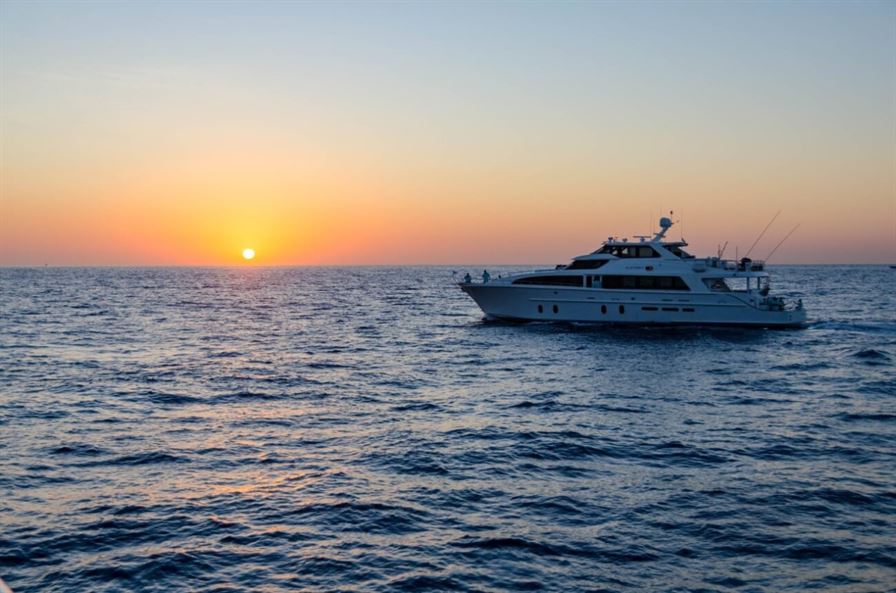 The Bisbee’s series of tournaments have become the “super bowl” of sport fishing in Los Cabos and this 2020 celebrates its 40th anniversary in the destination.

Officially today, October 16, the long-awaited Los Cabos Offshore tournament began at the API breakwater dock, which will end on the 18th of this month, to then give way to the great Bisbee Black & Blue.

With 129 teams registered and accumulating more than 1.4 million dollars in prize pool, the 40th edition of the tournament once again exceeds the expectations that were had for this year, despite the COVID-19 pandemic.

The Bisbee’s Black & Blue tournament will share the Los Cabos Offshore venue from October 20-24, and only one representative from each team will attend the registration for both tournaments. Among the security protocols, the captains meeting will be held virtually and, given the circumstances, there will be no party or welcome cocktail. The tournaments are run under biosecurity measures and protocols, so the public was asked to avoid crowds.

In the words of Clicerio Mercado “the success of this tournament is due to the joint work of API, Naval Sector, Municipality, State Government through the coordination of sport fishing in charge of Gonzalo Alameda and the secretary of state fishing”.

The Bisbee’s sport fishing tournament has become one of the great contributors to the tourism development of Los Cabos. Its recent success reflects the great acceptance it has in the community and the interest of the national and foreign market to continue carrying out this type of activity that has persisted over the years.