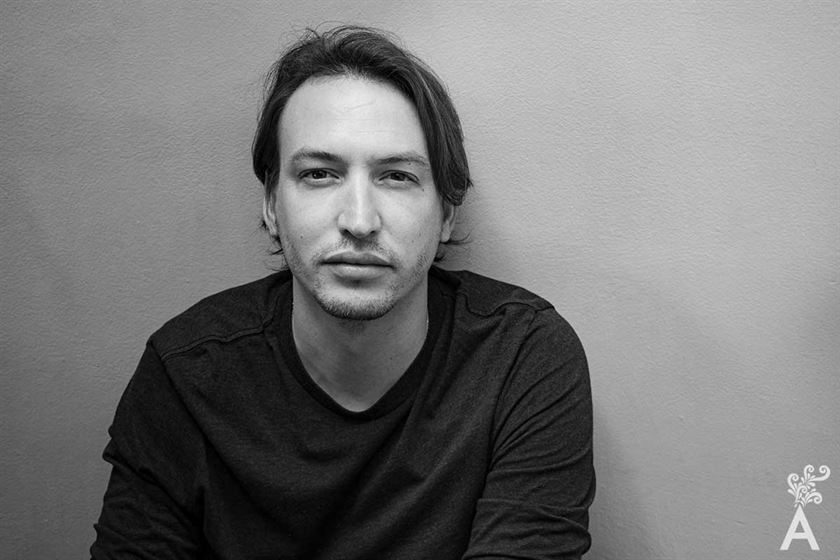 “I would like to leave a legacy of films that promote social change and lead to improvements in the film industry.”

Nico followed his dreams and, in a self-taught way, became part of the film industry. Twelve years ago, he founded Pimienta Films. The production house has been named one of the three best in Mexico by the prestigious Variety magazine.

How do you choose a project?

That is the million-dollar question. I feel that my choices come from observing how the industry has behaved and reflecting on what things I am personally interested in supporting, and where I can contribute to social change.

Also, whether I can use the production as an entertainment tool. I want it to be constructive, critical and relevant over time. Another criterion is if I can finance the project. Finally, how do I connect with the director, because I am going to spend four years of my life with him or her. I want to be with people that I admire for their creativity, their processes, their risk-taking, and their commitment.

What is the biggest challenge as a film producer?

Personally, it is that the role of a producer is better understood. Also, being an example for future producers. I want the value and the creativity required of a producer to be recognized. It is more than just getting money.

What did it mean for you to produce “Roma” and then see the impact it had worldwide?

It gave me enormous satisfaction, of course! At first, I was nervous, scared, but at the same time down to earth. I have never done something so great, especially working with a director of the stature of Alfonso Cuaron. I wasn’t sure how I was going to face the things I did not know because I had yet to live them. I learned a lot!

Everything that the film Roma achieved is a source of pride for me. The success of the film for Mexican and worldwide cinematography, for society, for the change in legislation for domestic workers. The truth is that it changed my life, and time will continue to demonstrate the impact the film had on an industry level. It is already in the history books.

What do you like most about Los Cabos International Film Festival as a means to learn about new scripts?

There are many projects that come to Los Cabos that are from Latin America and in co-production with Mexico. It is not that other nationalities are limited, but there is a Mexican presence, so it has gained very important weight as a market for good projects.

That has contributed to the fact that renowned producers and directors with a lot of experience are betting on Los Cabos. It is a unique festival with great opportunities that can’t be found in every market.

In comparison to other international festivals, of which you have been part of a jury, what is your perception of LCIFF?

It has fantastic projects, excellent guests, and the environment is wonderful. That combination helps business happen and alliances develop.

Los Cabos is going cinematic and that will soon translate into people filming here. Compared to other festivals, the LCIFF has advantages. Even the private sector is convinced that a project of this magnitude is worth supporting.

What was your first impression of Los Cabos as a destination?

It is paradise. It feels safe and it feels like you are going to discover something. The landscapes are beautiful and you constantly get to discover more beautiful things. The people are enthusiastic! Los Cabos gives you the feeling of prosperity and that is greatly appreciated in such a complex country.

Any upcoming projects to talk about?

I have Tatiana Huezo’s movie “Noche de Fuego” that is about ready to premiere. With the support of the Los Cabos Film Festival, she won a development award and, last year, the director received recognition for her career. It is a movie you don’t want to miss.