Letter for the Editor: Winter Diaries 2022 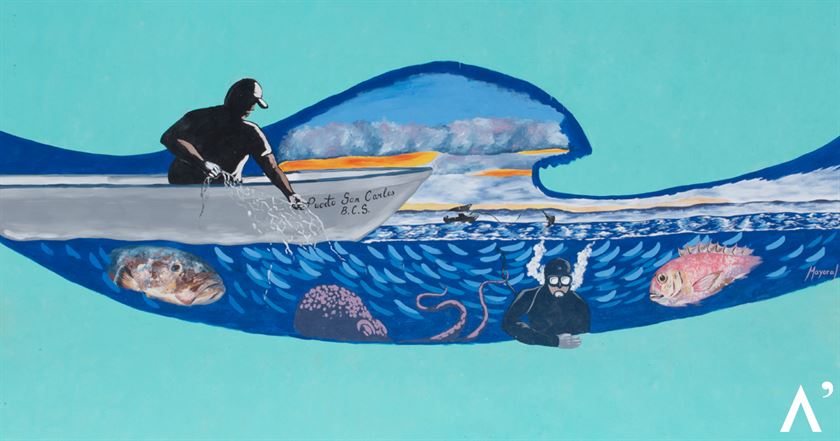 When we researched which places to visit for this Winter 2022 edition, we decided on Magdalena Island in the municipality of Comondu, located in the shores of the Pacific Ocean. We were able to witness first-hand the bounty that nature gave this area: dunes, mangroves, marine fauna, and beaches, what a wonderful place!

When we saw the trailer of the movie “La Recua” several months ago, it was an inspiration, and it reminded us of the importance of continuing to document the history of Baja California Sur. We never imagined that months later we would be interviewing the producer and protagonist of the historical documentary; Don Dario Higuera Meza.

When several years ago we read the book, “The missionary architecture of Baja California Sur” where historical accounts and architectural descriptions of the buildings are woven, San Luis Gonzaga, founded in 1737 by the Jesuits, caught out interest. It is a place in the middle of the peninsula, we never imagined the fun we would have along the dirt roads to reach that oasis inhabited by about 10 families.

If we were to choose a common thread among the articles you will read, without a doubt it is the kindness of the people of this land. Despite being such remote communities and with such different nature and circumstances, they all have similar characteristics. They are noble, hospitable people, eager to tell the story of the place where they live.

Once again, the universe conspired in our favor for this edition, let it conspire in your favor!