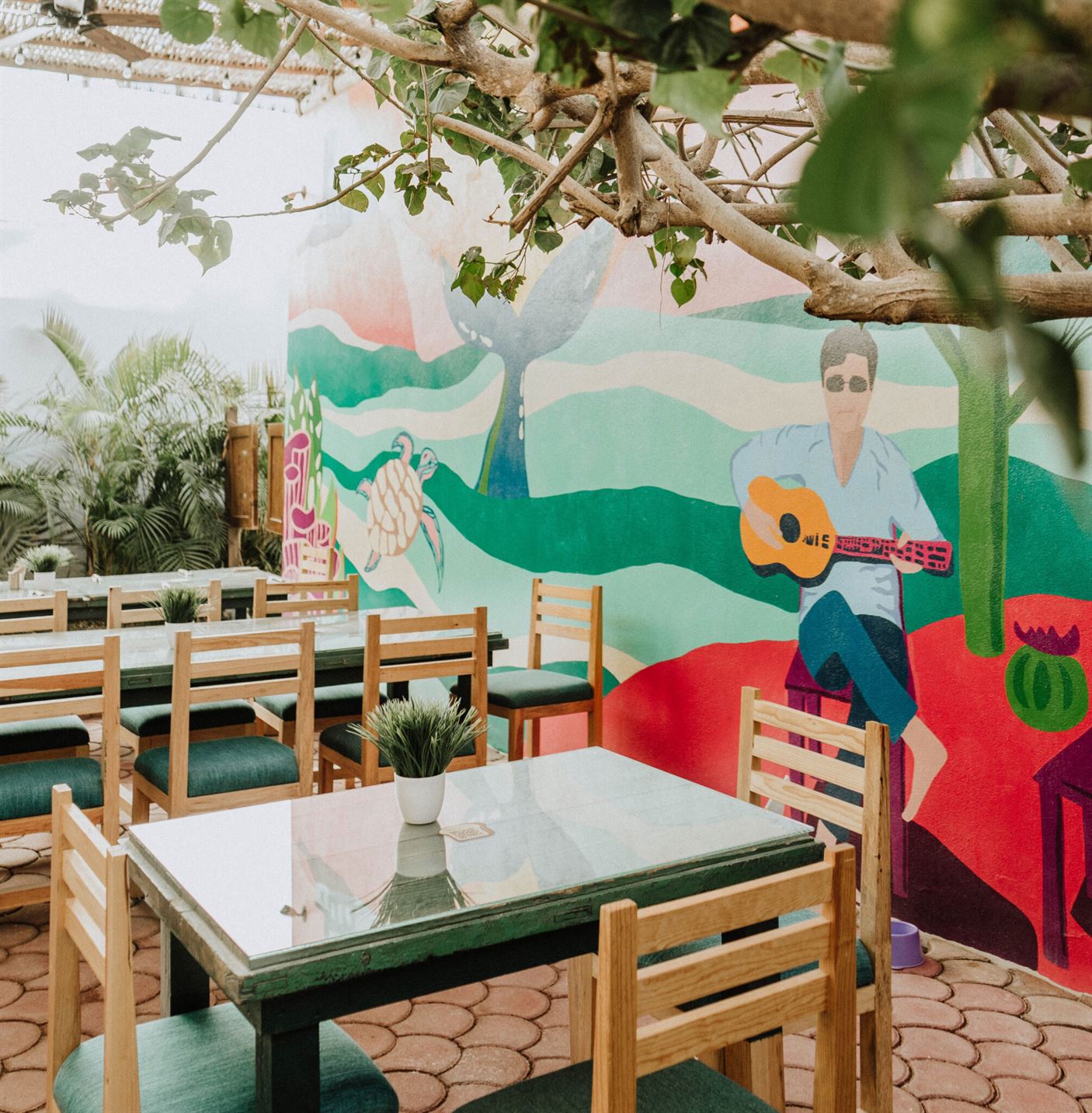 The Josephine imprint treasured by the memories of the Payen family welcomes you to Ruba’s Bakery: the restaurant that is conquering hearts in the Historic Center of San José del Cabo, due to its warm and family atmosphere.

Each of those involved is an essential part of its identity: the people who turn on the oven early, those who prepare our morning coffee, those who prepare each order with care, as well as the team that creates an unforgettable experience, added to the restoration workers and unconditional collaborators.

The inspiration to choose the dishes comes from the core of his kitchen, which is the bakery; Proposals such as “Nido Benedictino” mounted on a croissant, “Ruby Croissant” bread stuffed with pistachio and covered in Callebaut Ruby chocolate, adding a good cup of coffee are some that you cannot miss. 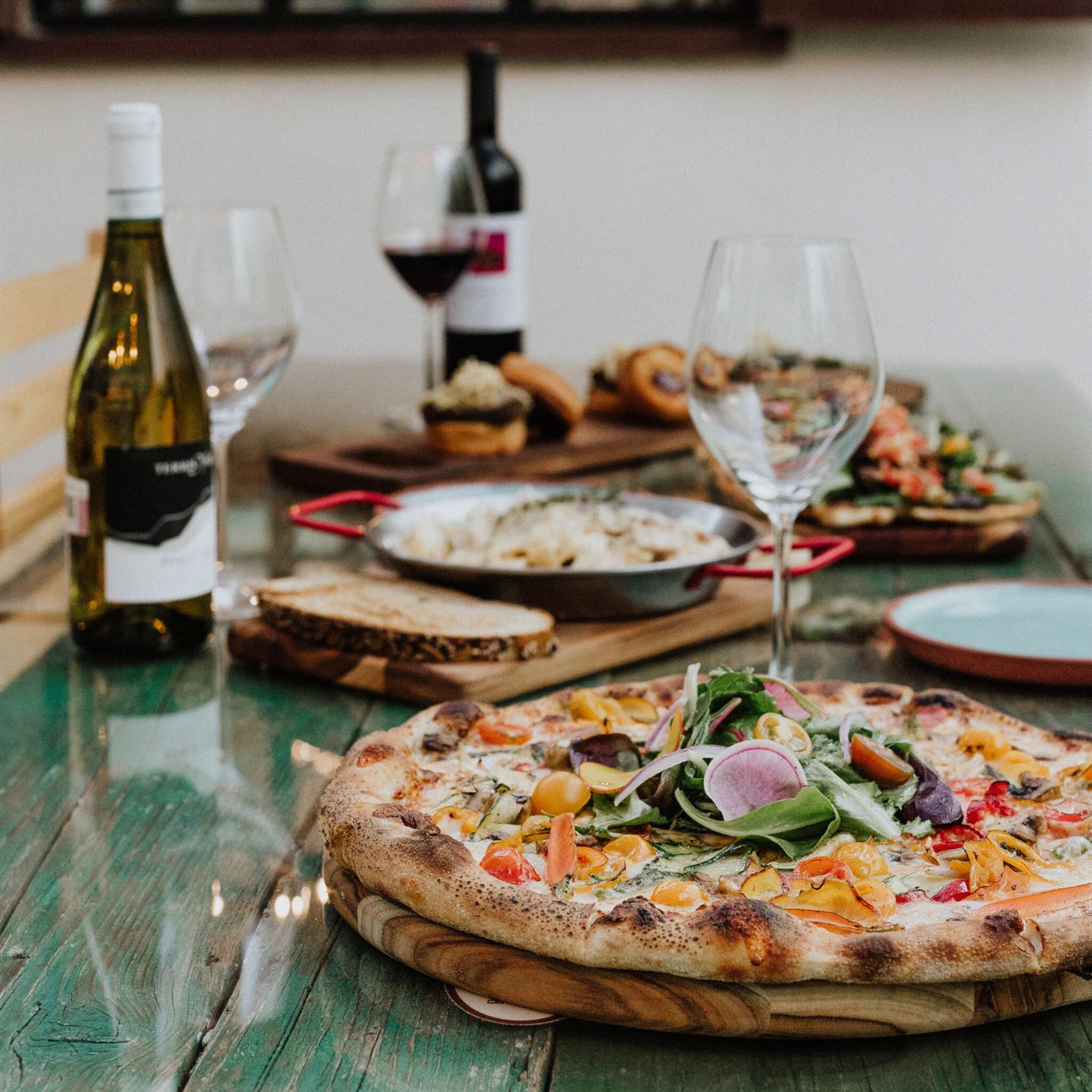 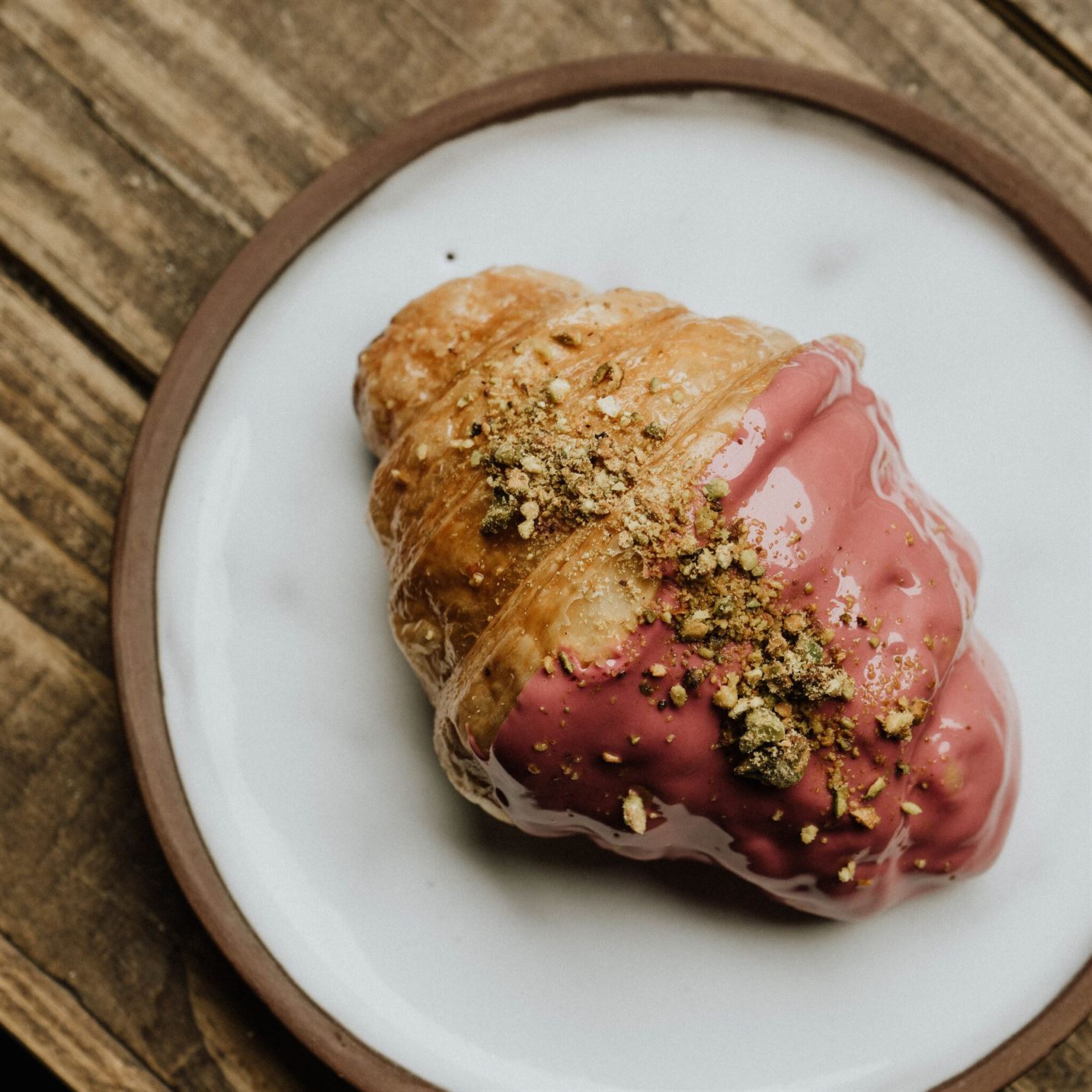 Preserves the style and history of a “family home”; its old doors and windows have been transformed into tables so that you always feel pampered by the feeling of being at home.

The pride of being part of the Josephine identity has led them to create their bar “Las Tresefes” dedicated to the teachers, Francisco Payen, Flavio Olachea, and Fernando Cota: lovers of the sea, whose passion is reflected in the mural and their drinks “Ugly, Strong and Formal” from the bar; as well as the creation of “signature cocktails” inspired by the bakery, such as the “Pink Lady” drink.

After several talks with the owners in which proposals were exchanged for the creation of the concept, the deal was closed in 2019 for the entrepreneurial couple, originally from Morelos. In 2020 they began to remodel and equip; At first, it started as a cafeteria, but thanks to the response of the diners, a morning menu, and dinners to share were added, accompanied by a considerable wine list that continues to grow. That’s how it started… 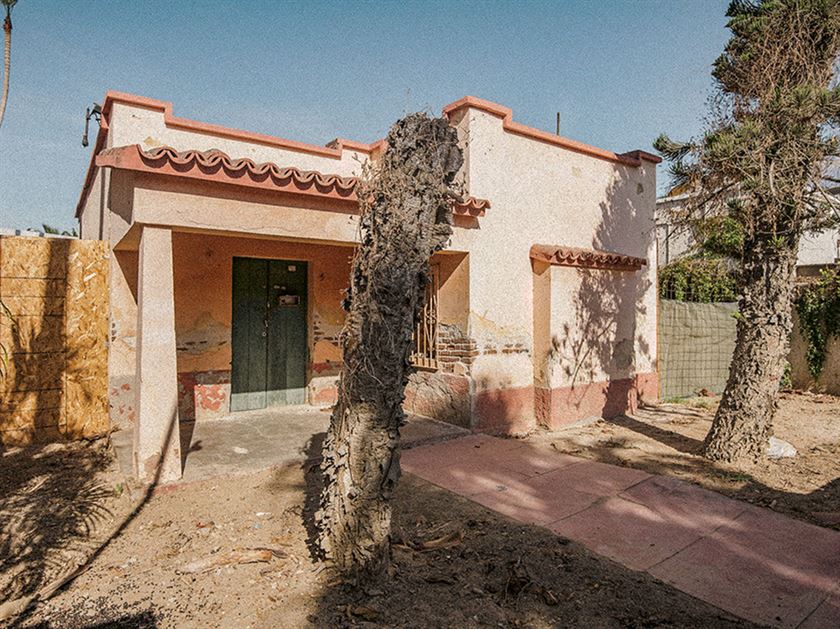 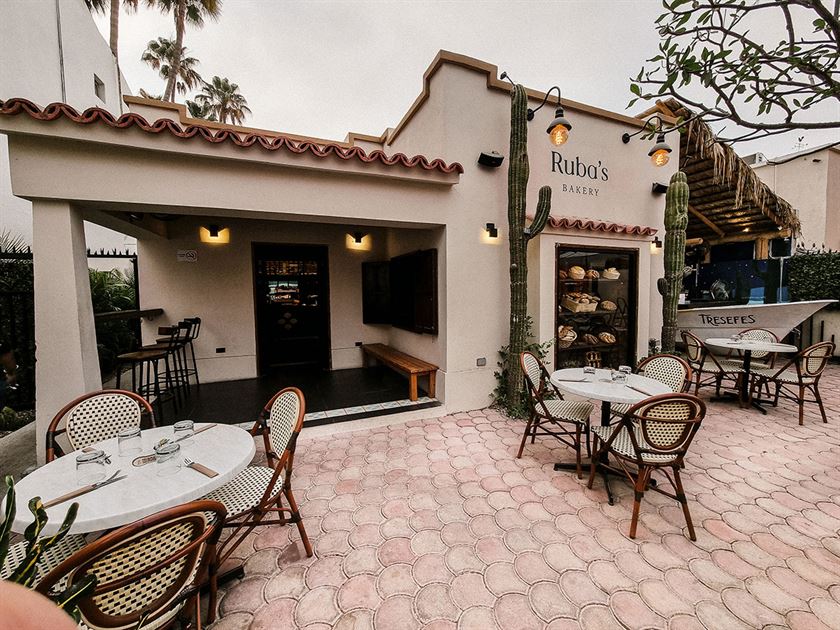 Ruba’s Bakery is an emblematic space, after its first year has positioned itself as a meeting point in San José del Cabo for those who practice the value of sharing food around a table.