Teacher’s Day: a date to commemorate the noble act of teaching 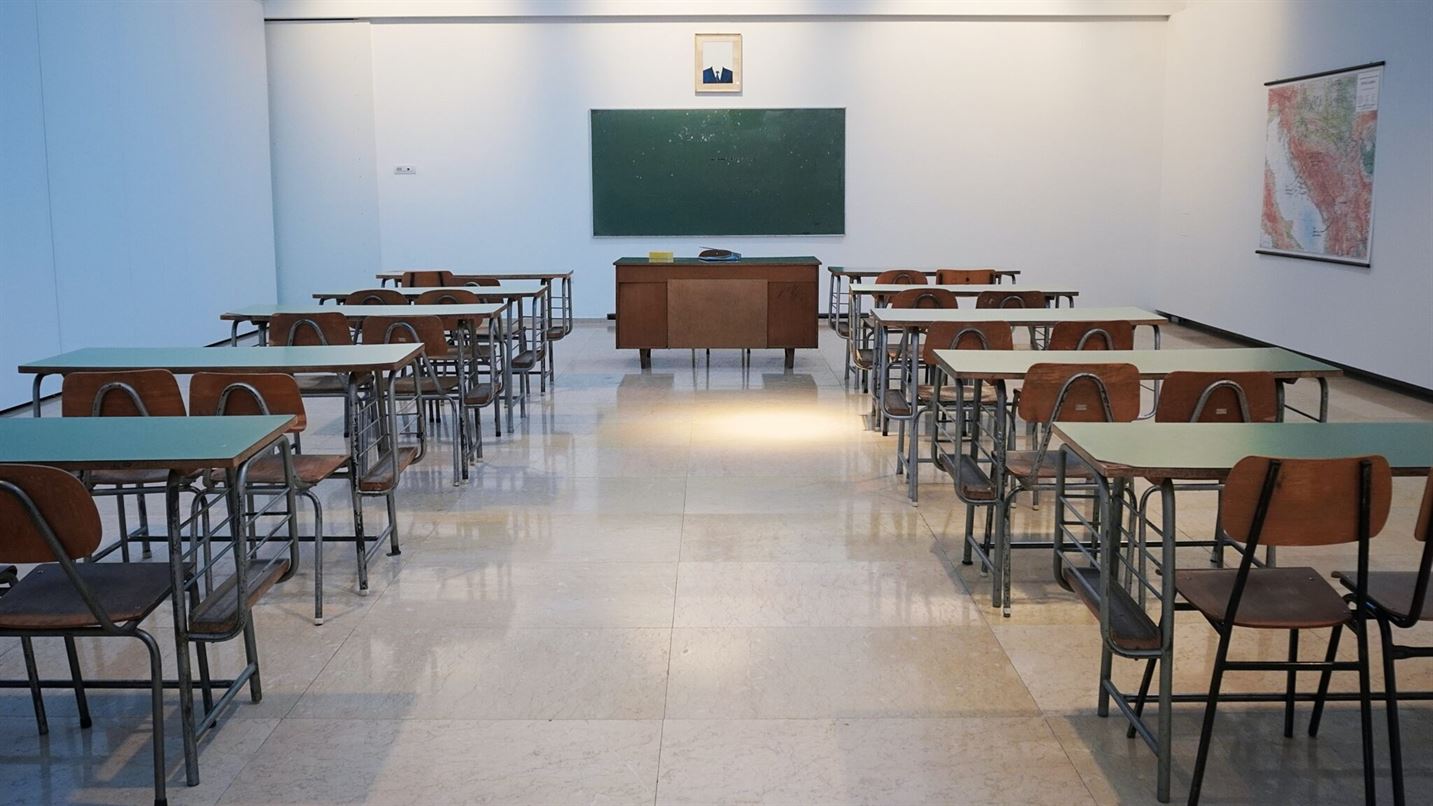 Its history dates back to 1917, when a group of deputies, almost all former teachers, sent an initiative to Congress to celebrate education workers on May 15, the purpose of which was to raise awareness of the great importance of teachers in classrooms and in society in general.

Who does not remember a particular teacher during their school years? And it brings us back to that iconic moment. We share some of the outstanding South Californian teachers:

Did you know that Father Juan De Ugarte Vargas, a religious of Honduran origin, is considered the First Master of the Californias? This is due to the fact that, when Father Juan María de Salvatierra died, Ugarte replaced him in the Presidency of the Missions in California, concluding the stage of this religious order in 1767, he left an impressive missionary work carried out over 70 years, in which stands out, the establishment of a teaching-practice system where the religious aspect and the agricultural activities of the great team participation of the native Californians with the religious are identified.

What did you think of the text? Share with us your favorite anecdote with a teacher.

Previous articlePresentation of the book: “The Bilges of the Soul”
Next articleWelcome to Trending TikTok