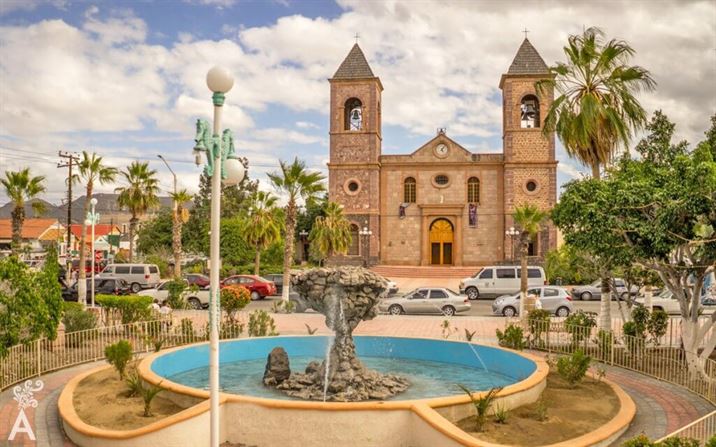 La Paz Bay was discovered by Hernan Cortez in 1535 and named by Sebastian Vizcaino in 1596. The area was explored by Admiral Isidro de Atondo y Antillon in 1683 and Father Juan Maria de Salvatierra in 1716 in search of a mission site. The actual site of Nuestra Señora del Pilar de La Paz Mission was determined by Fathers Juan de Ugarte and Jaime Bravo on November 3rd, 1720 following their arrival from Nuestra Señora de Loreto Mission, one hundred and forty miles to the north, aboard El Triunfo de la Cruz.

Endowed by the Villapuente Marquis, the mission was founded on December 3rd by Fathers Ugarte and Bravo, who were joined three days later by Father Clemente Guillen. Although supplies were highly dependent upon the service of El Triunfo de la Cruz, the mission expanded to include visits at San Blas, Angel de la Guarda and San Hilario. 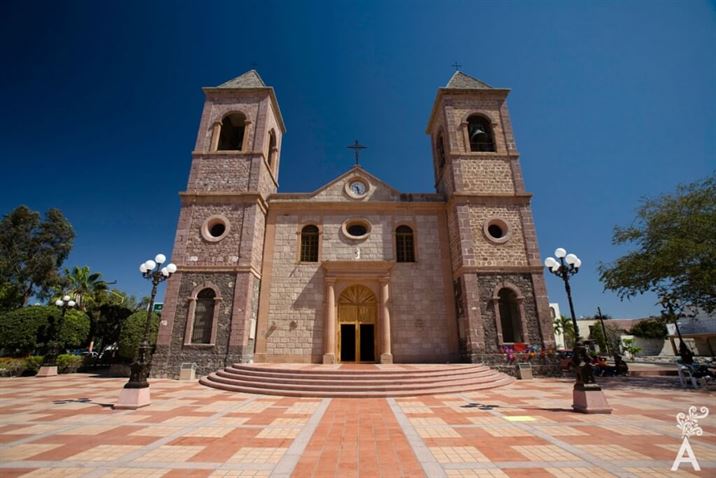 Fathers Jaime Bravo (1720-1728), William Gordon (1730-1734) and Sigismundo Taraval (1736) served as resident ministers. Indian hostility, culminating in a general rebellion in September 1734 caused Father Gordon to seek refuge on Espiritu Santo Island. This made the development of the mission impossible and led to its abandonment in 1735. Although the mission was reopened in 1736, it was only for occasional use. The epidemics of 1742, 1744 and 1748 reduced the Indian population and lead to its permanent abandonment in 1749.

Dance, as a lifestyle Previous
Guest destination: El Pescadero Next

Welcome to our Life in Balance issue. We hope you enjoy the interviews with the influential people of Los Cabos who have made wellness their life’s work. All are recognized experts in the fields of fitness, nutrition and sports and they’re ready to share their valuable advice on the many different methods for getting and staying healthy.