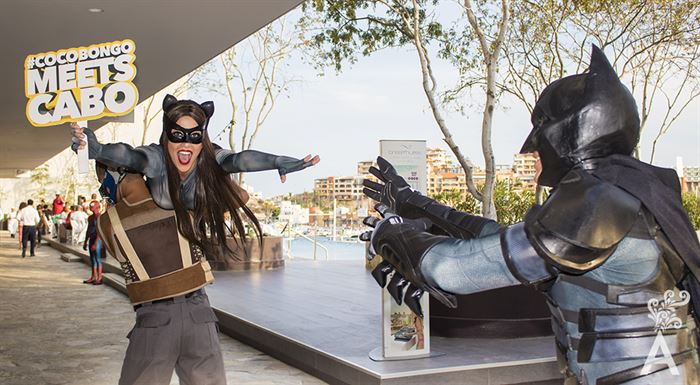 With 21 years in the world of night entertainment, Coco Bongo Show & Disco is the leading Mexican company in creating show and party within an environment of total energy!

Keeping its identity as disco nightclub since its inception in Mexico City (1995), Coco Bongo opened a second location in Cancun 1997 and then, Playa del Carmen 2008, in these iconic beach destinations it became consolidated as the distinctive brand of night show productions.

In 2014 the exotic destination of the Dominican Republic, Punta Cana receives a fourth location and this year Los Cabos welcomes the brand to create unforgettable experiences in Mexico`s luxury tourist destination. 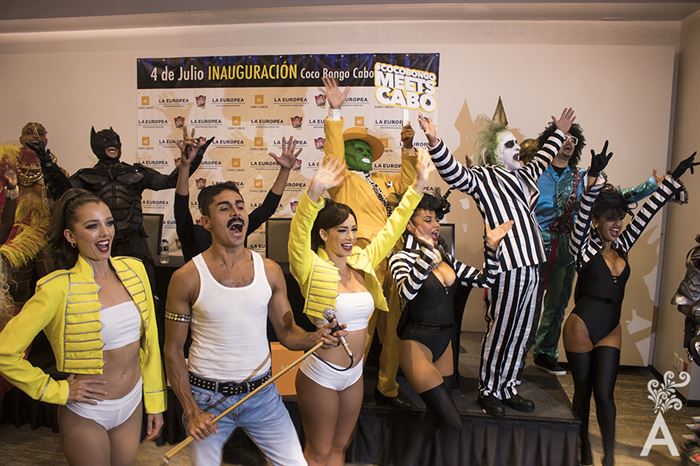 Thanks to the air connectivity, and the growing tourist offer, Coco Bongo arrives in Los Cabos to enrich the entertainment market. With more than 40 shows in total, any night you can expect to be surprised by the local talent. This 4th July will be the grand opening to the public!

“The number one hosts are all the residents, so we will have a preferential ticket price to live the Coco Bongo experience” Sebastián Robles, director of public relations in Mexico.

TENDENCIA PHOTOGRAPHERS CONTEST BEGINS! Previous
ME Cabo: An oasis that invigorates your body and soul Next