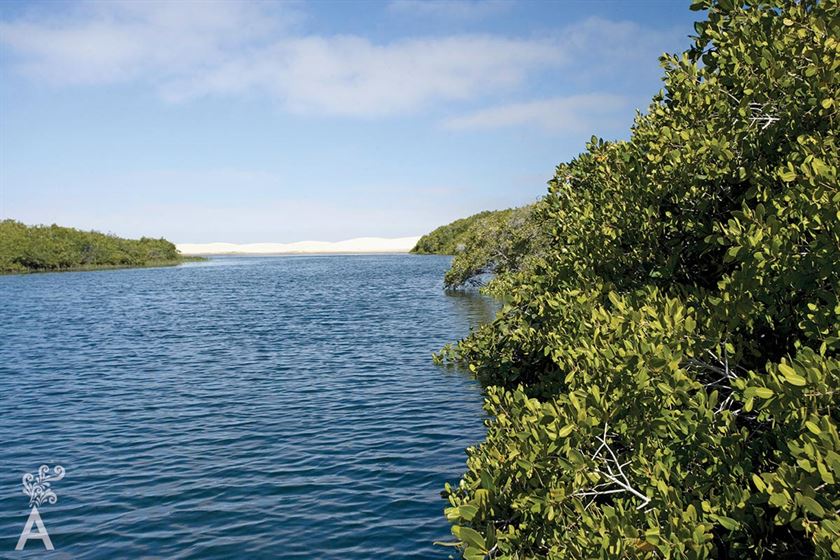 The plains of Magdalena, or Iray, according to its Guaycura name, are located in the central part of the state of Baja California Sur in the municipality of Comondu. On the Pacific Ocean side, there are protected islands named in the 16th and 17th centuries by Spanish explorers Francisco de Ulloa, Juan Rodriguez Cabrillo and Sebastian Vizcaino.

A tour of the islands and the coast of the great bay introduces us to a landscape where history and ecology come together. Discovered by Captain Francisco de Ulloa (1539-1540), one can imagine the temporary shelter he took in Bahia de Almejas, which he called Santa Catalina lagoon. 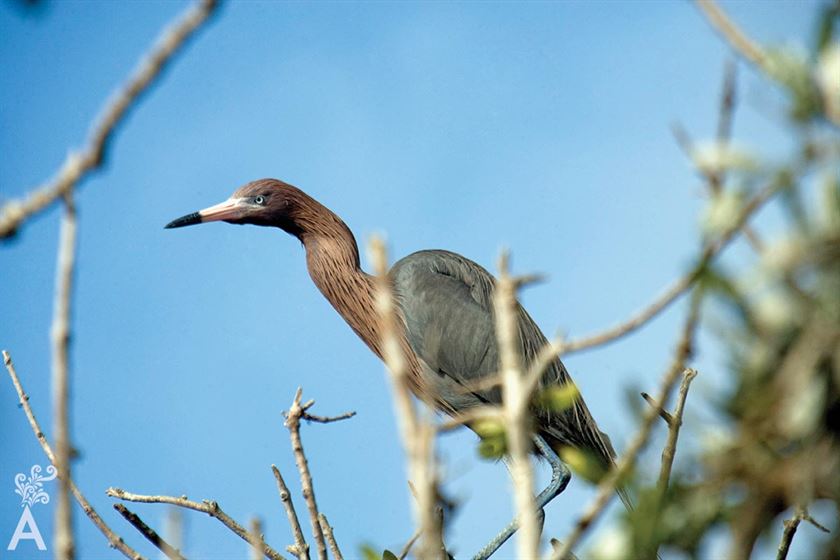 In June of 1542, the Portuguese veteran Juan Rodríguez Cabrillo, fellow conqueror of Pedro de Alvarado, explored the mainland coast. He sailed into a large bay on June 13th and named it Magdalena.

Sebastian Vizcaino then appeared with instructions to conduct a mapping of the islands, bays, estuaries and the Pacific coast that would provide security for the Spanish conquerors and identify ports and shelters for the Nao of China and the Spanish trade that was plagued by English pirates.

In 1602, Vizcaino landed in Trinity Bay and baptized it Marina Bay. On July 16th, he founded the Puerto Marques on the bay in honor of Hernan Cortez, the conqueror of New Spain. The name Magdalena was attributed to all the three explorers, although in the case of Vizcaino, it appears to be associated with the figures of Cortez and his wife Magdalena. The name Marques was deliberately changed over time to Puerto Cortez with the intention of honoring the conqueror. Puerto Marina, located on Crescent Island, may refer to Doña Marina, but there are no supporting references. 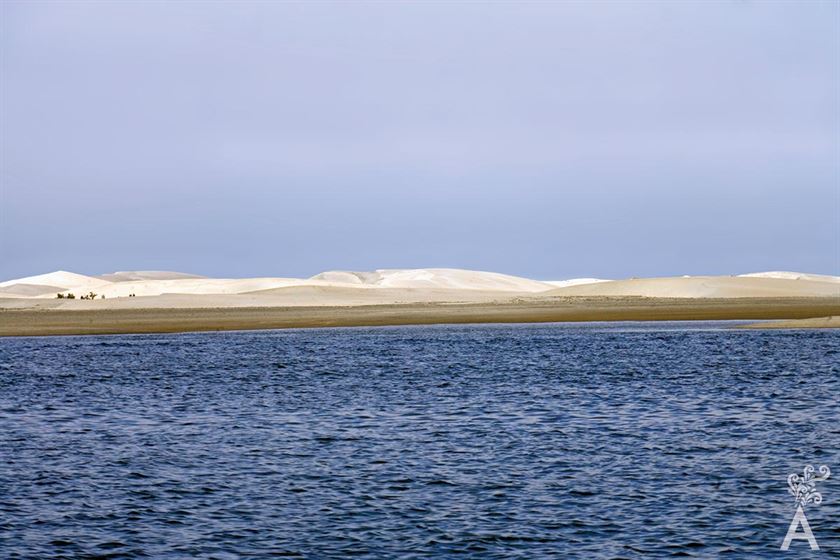 Vizcaino’s travels established the strategic importance of Magdalena Bay as a port of refuge, an attribute clearly noted by future visitors.

The journalist Fernando Jordan in The Other Mexico, said the Plains of Magdalena occupied 7,700 square miles of land area and Magdalena Bay 1,150 square miles of protected waters. The coastal complex consisted of the islands Santo Domingo, Magdalena, Margarita and Crescent which together accounted for more than 726,000 acres. Magdalena Island is a narrow island with an approximate length of 28 miles and a maximum width of 15.5 miles. Margarita Island is 24 miles long and 5.5 wide and separated from Crescent Island by a channel extending north to Santo Domingo.

In 1899, JR Southworth wrote in Baja California Illustrated (2ª Ed. 1989, Gob. Del Edo. de BCS, p. 35): “Magdalena Bay is fifteen miles long and twelve miles wide and its northwest boundary is linked by a series of lagoons that extend north and embrace a distance of over 60 miles, which are navigable for ships of regular size… Not on the entire Pacific coast is there a safer or wider port.”

Based on a chart, Leon Diguet described Magdalena Bay in this manner. “This vast bay is among the most important, the deepest and best sheltered on the Pacific coast of America. It is located on the western side of the peninsula, on the banks of the region designated by the name of Magdalena’s Plains or the Orchillera Zone.” (Geographic and Statistical Review of the Territory of Baja California, Mexico Paris, Bookstore Vda. De C. Bouret, 1912). 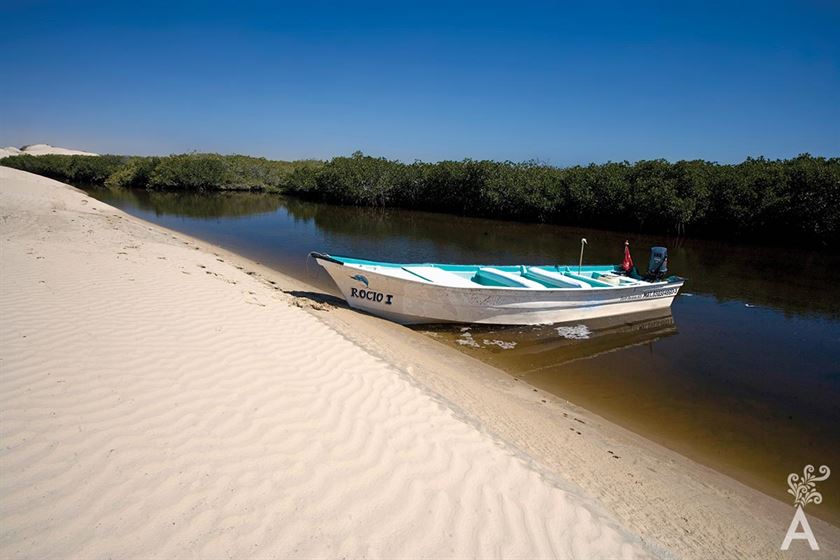 The history of Magdalena Bay can be breathed in the fresh air of the Pacific. There were controversial events, and diplomatic and military conflicts between the European powers and the Americas that challenged national sovereignty. In truth, the aggressive geo-political efforts contrasted the gentle marine geography. Spain urged its captains to find a port of refuge to safeguard the Nao of Manila from attack by English privateers and the United States insisted on being given or purchasing what it considered a strategic bay on the sea route from San Francisco to Panama.

Today, there are ruins from an old maganese mine in a place called Barrio Triste on Margarita Island. Only a few abandoned presses remain that were used for making Orchilla dye, and marines from the naval base left some defused torpedoes.

The seascape has regained its ancient tranquility and beauty without the rumble of the White Fleet or the bustle of the port and merchant ships hauling Orchilla. The ecology has been restored as a sanctuary for whales, sea lions, and migratory birds. The fishing is excellent, and today, there is great biological diversity. Nature invites you to stroll along the channels, estuaries, dunes, islands and ports of Magdalena Bay.