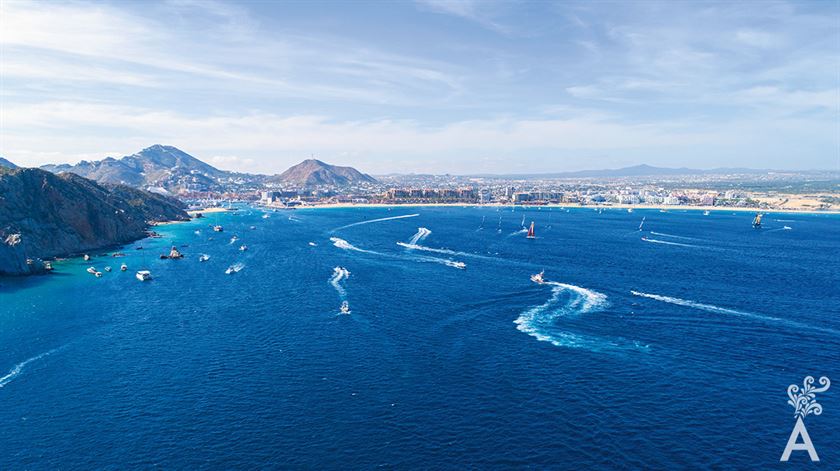 Since September of last year, we had the opportunity to interview the director of the Los Cabos Trust, Rodrigo Esponda, who assured us: “Great things come for Los Cabos…”

Such a true statement! In November 2019, the first direct route connecting Europe from London was launched. With just a few months of starting this new year, FITURCA participated in Routes América 2020, the most relevant aviation fair in the world, reaping even more fruits.

“We achieved very important meetings in Routes America; we are sure that the negotiations we held during the event will bear fruit this 2020, which will help to continue consolidating Los Cabos as the main luxury destination.” Rodrigo Esponda

Routes Americas is the leading aviation event, which brings together the main decision makers of airlines, airports and destinations. This meeting allows building high value relationships with the most influential aviation professionals in the world.

FITURCA makes it clear to us of the commitment to position Los Cabos as the worldwide star destination. By 2020, four international routes are expected to be added: Las Vegas, Kansas City, New York (JFK) and Abbotsford in Canada, as well as three national routes: Querétaro, San Luis Potosí and Chihuahua.

Los Cabos in figures:
During the winter season, Los Cabos registered a growth in the flow of international arrivals of 9%, contrasting with the national 2.5% in relation to the previous year.
The start of the year for Los Cabos has been positive, with 8.8% more seats scheduled than in 2019, and an occupancy above 90%.

The versatility of a contemporary Cabo San Lucas, with marina, cruises and the emblematic arch are complements of the historic San José del Cabo, a city preserved as a Mexican town with all the luxury services that tourists may want. Without leaving aside that Cabo del Este, the Pacific, El Triunfo, Todos Santos and La Paz are attractive places within a few hours by car.

A great advantage for those looking to live different experiences in one trip!