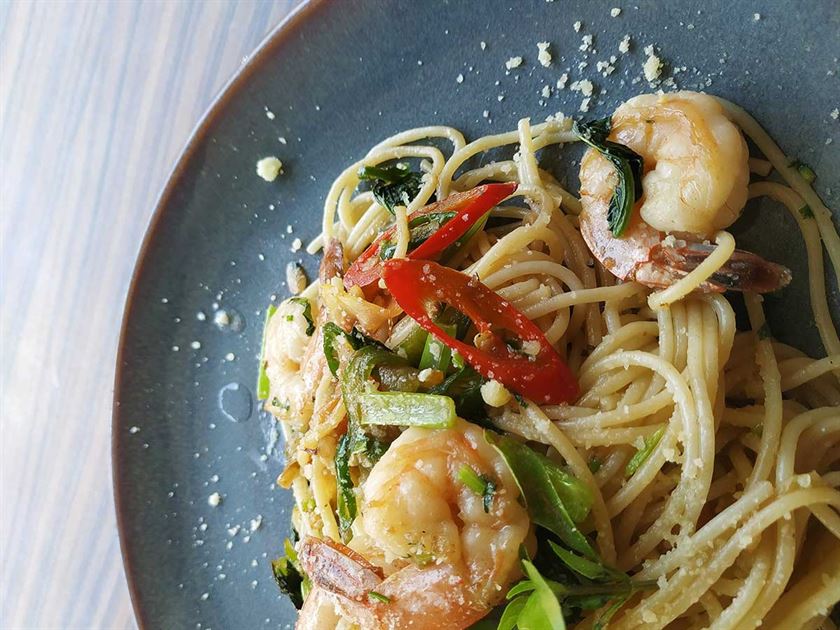 The gastronomic proposals in Los Cabos have been one of the main attractions that tourism seeks and compliment. With the main purpose of making the concepts of each restaurant known to all the locals, who are the ambassadors of this destination, Los Cabos Come Así emerges! A festival organized by the Canirac.

If you are one of those who expect year after year this week of special menus and discounts up to 30% off, the 2020 edition will be held throughout the month of September!

The objective of this year is to reactivate the economy of the restaurant industry and generate trust again towards diners. At a press conference, Roberto Jiménez Moreno, president of Canirac Los Cabos highlighted the importance of inviting the Los Cabos population to learn about the new mode in which restaurants operate, following all health protocols.

“All participating establishments are required to have sanitation certificates, such as Punto Limpio. We have been operating for just over three months now, and we seek to generate confidence again with the incentive of a discounted menu. It is not about making a profit, but about continuing to create jobs and support the economic reactivation of the industry.”

The participating establishments will follow guidelines such as taking the diners temperature at the entrance, respecting a safe distance between tables, limiting occupancy to 30%, among others. Likewise, a call was made to diners to be responsible and use mask throughout the restaurant, only to be remove at the table to eat out of respect for others.

“The new normality brings with it new rules of etiquette, the mandatory use of mouth mask is a requirement. As restaurateurs we disinfect all areas to be safe spaces. It is in all of us to return to enjoy a moment of relaxation in restaurants.”

Although some restaurants have embraced take-out options, it’s time to go out to spice up the spaces! Find more about the participating establishments and their menu on the official Los Cabos Come Así networks.