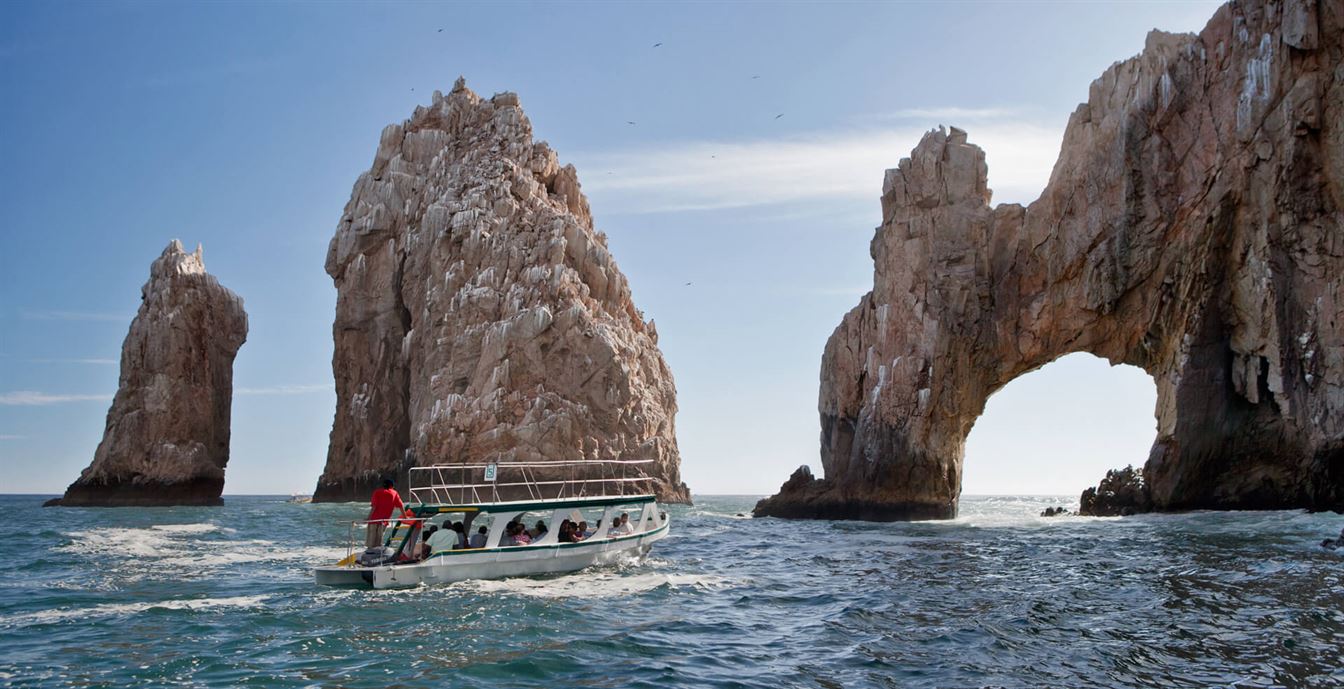 It’s no secret that the magic of Los Cabos captivates the hearts of tourists! Web searches for trips to this destination show that it is still a vacation favorite. The months of September – October forecast an increase in tourist demand.

Recently, there was an increase amoung netizens for three popular places in Mexico: Cancun, Los Cabos and Puerto Vallarta. The growth trend in Los Cabos corresponds to 57% according to information provided by Mabrian, a consultancy for big data analysis and tourism intelligence.

The health and safety of tourists have always been a priority for the destination and, during the month of September, some actions were implemented that have contributed significantly to the promotion of tourism in Los Cabos.

Given the current conditions, security measures have become a crucial aspect for the flow of flights at any scale. Airports Council International announced that the Pacific Airport Group (GAP) sites have successfully qualified for ACI’s Airport Health Accreditation (AHA) program. The first being the San José del Cabo International Airport.

Similarly, it is important to note, according to statements by the director of the Los Cabos Tursimo Board, Rodrigo Esponda Cascajares, the business in Los Cabos went through a process of inspections by the state government to corroborate the implementation of sanitary measures, especially in the hotel industry. The fact of having professionals committed to the health of visitors encourages tourists to choose this paradise as a place to vacation.

Regarding international connections, the opening of the route from New York to Los Cabos is a great bet to reactivate and encourage the growth of the tourism industry.

Within the new routes to the destination, an increase in the possibilities of receiving tourists not only foreigners can be seen. Recently Aeroméxico, one of the most important airlines nationwide, inaugurated its SJD-GDL route, connecting a total of 5 flights per week that facilitate the entrance to the municipality for national tourism.

The efforts made in favor of the “Integrative Tourist Route” launched in mid-September, seem to be the ideal support to promote the exchange of experiences between the different corners of Mexico, practicing inclusive tourism that celebrates the qualities of each region within the framework of the new normal.

The horizon for the destination is encouraging, keeping this pace could not only support the reactivation of the economy, but also expand growth opportunities.