Los Cabos is back: Jorge Guevara in an unplugged concert! 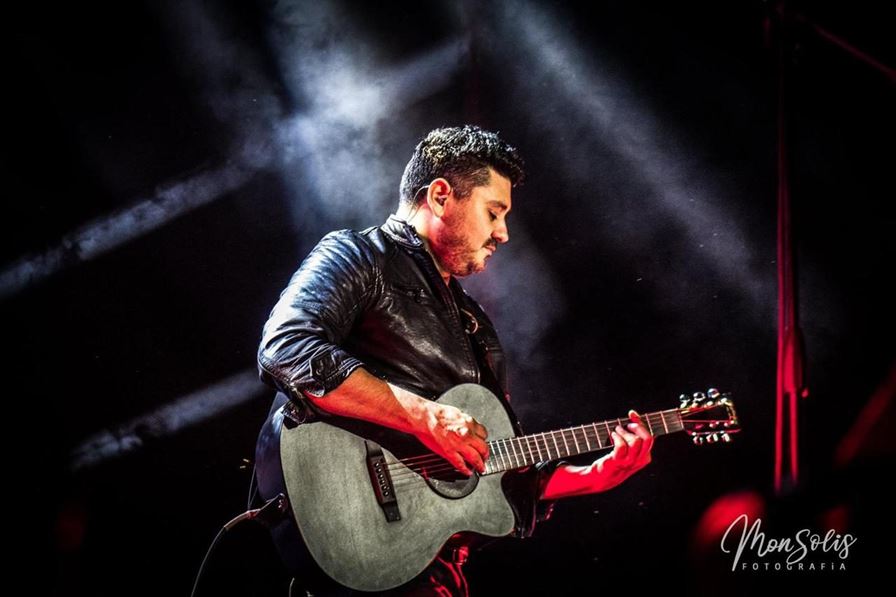 On Saturday, 21st of November, in Casa Del Mar Boutique Resort & Spa, Jorge Guevara, ex-vocalist of Elefante, will give a concert. In a press conference, Raul Alamilla, CEO from Somos Novios Eventos, said it was the first event from the destination since it reactivated.

Besides being the head vocalist of Elefante, the Mexican singer and composer has also forged his artistic career composing all-time hits such as Viento, Solo por hoy and Cada vez que lloras in which Mijares included in his Hablemos de amor record.

After his incursion in composing music, Universal Music launched him as a soloist, and another face of his music career started. For him, “consistency, tenacity, and love for music” defines his stage moments.

Now, he decided to sing at Casa Del Mar to surprise his Sudcalifornian audience with a special night at the hotel’s esplanade starting at 7:00 pm with an Italian dinner. Afterward, you’ll enjoy the concert at 9:00 pm.

The event’s importance is to reactivate the destination’s economy and create a safe space where the public feels safe. For those reasons, the chosen location will have a maximum capacity of 200 people, so the necessary precautions are considered and comply with the recommended forum.

Martin Green, head of public relations at Casa Del Mar, emphasized the measurements they’ll have and said the esplanade has a capacity of over 1000 people, so the allowed number of attendees which they proposed is more than satisfactory.

Some of the income it’s destined for Casa de Día from San Jose del Cabo foundation for elderly adults. The seniors received psychological attention, food, learn some trades, and are accompanied during the day in a welcoming environment.

Be part of Los Cabo’s new normal and come to the acoustic concert by Jorge Guevara for an unforgettable night under the stars!