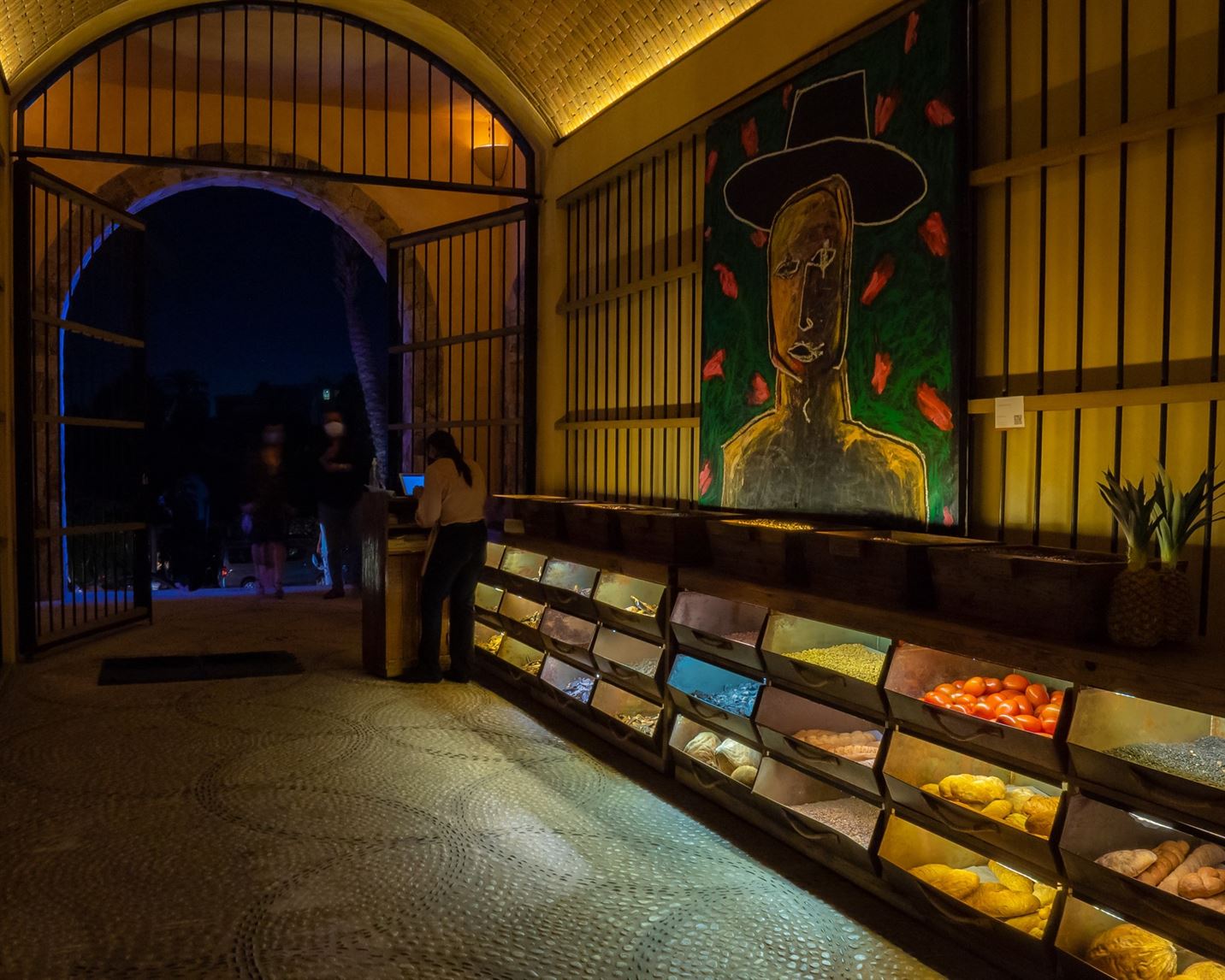 For five years, Toro Latin Kitchen & Bar cuisine has meant a revolution of Latin-American flavors, rescuing traditional grandmother’s recipes and turned them into a contemporary dish maintaining the respect towards the original recipe.

After welcoming thousands of diners since opening its doors, the restaurant celebrated their success with a cocktail on Wednesday 25 of November. Public figures such as journalist, Armando Figaredo, were among the invited people and also Maximiliano Rios, the executive chef, joined the party for his five years of being part of the brand.

If you know Toro, the restaurant is not only known by its Latin-American food, but also by its minimalist spaces, avant-garde architecture and the art it projects. For that same reason, UNIQ Luxury Art presented an exhibition where artists such as Domingo Zapata, Damián Suarez, Vicky Barranguet, Paul Gerben, Alexander Mignot, Chance Watt among others. The pieces —which main goal is to showcase a mix between luxury, art and nature bonding— will be available 25, 26, 27 and 28 of November at Esperanza Resort.

During the event, which took place at Toro’s terrace, the attendees had a taste of what the atmosphere is like thanks to three main reasons: the Dj at the center with techno music and a mix of house, tribal, and electronic; the cocktails with tequila, gin and mezcal and of course the canapes.

The six different appetizers were a warm welcome to the #ToroExperience because they were yellow ceviche, sweetbreads with black beer sauce and old mustard, chamorro lamb tacos with red recado, spicy tuna burger with cuttlefish bread, brownies and dulce de leche cheese cake.

If Toro Latin Kitchen & Bar is sure of something is how to deliver its diners a complete experience which allows them to feel every sensation. From the visual part thanks to the dish colors to the smell of the flavors, what the restaurant invites you to live is a moment few places can achieve.

Congratulations, Toro, for your five years. And also, for your newest winter menu proposal which we are sure will be a success.

For many more years to come in your journey through the Latin-American cuisine!

Previous articleMusic, the sea and Allen Mar
Next articleNicksan’s Transformation